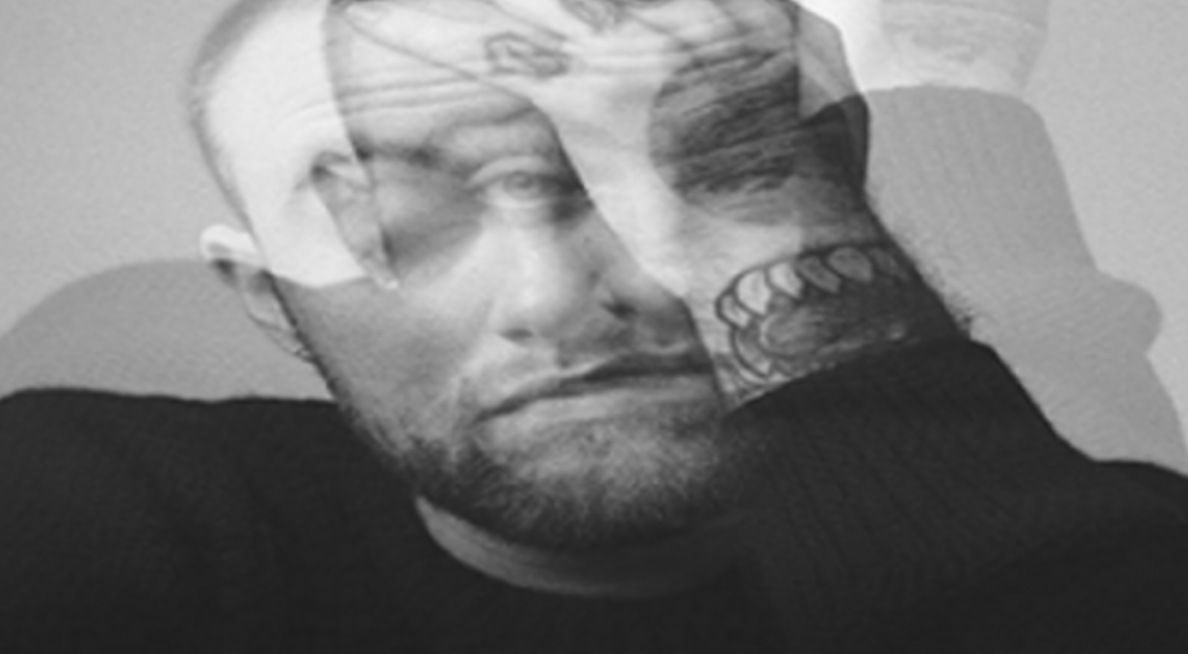 2020 is going to be a great year for music. We’re only two months in and there’s already been so many important releases. Not only that, but we’ve had quite a few albums from 2019 postponed to 2020 and I can’t wait! Here are a few of the most anticipated albums so far!

Circles is the sixth studio album and first posthumous album from Mac Miller. Miller was in the midst of creating the album when he tragically passed away in 2018. Producer Jon Brion would go on to finish the album using previous conversations the two had had before Miller’s death. Released earlier this year in January, Miller envisioned Circles as a counterpart to his previous album Swimming. The album combines elements of soft rock, R&B, lo-fi and synth pop. My faves for this album would have to be “Good News” and “Blue World”.

Fans have been demanding for a new Frank Ocean full-length album for ages now. The announcement of Frank on the 2020 Coachella lineup hint that a new album might be imminent. Frank, don’t keep us waiting. You know how your fans get. Remember when his fans booed Drake onstage at Camp Flog Gnaw because they assumed Frank would have a surprise performance? Yeah, let’s not repeat that.

Manic is Halsey’s third studio album and features appearances by Alanis Morissette and Suga of BTS. This is Halsey’s first album that she’s been in charge of production and includes collaborations with Benny Blanco, Cashmere Cat, Finneas, Lido and Jon Bellion. Manic is an autobiographical album reflecting her current worldview. My personal favorites are “killing boys” and “Alanis’ Interlude”, which doesn’t surprise me as someone who loves the album Jagged Little Pill.

It’s been a while since we’ve gotten any music from Riri. I’ll forgive her since she’s been delivering ALL of the goods with Fenty and Savage X Fenty to Fenty X Puma and Fenty Maison. Rihanna, you told us we’d be getting a new album in 2019. 2019 has come and gone, but I’m willing to be patient. I’m really feeling that 2020 is going to be our time for a ninth album from her.

Meghan Trainor’s third studio album, Treat Myself has gone through many iterations. Originally intended for release back in 2018, Trainor scrapped more than half of the original tracklist. The album boasts multiple star-studded features – Genetics with The Pussycat Dolls and Nice to Meet Ya with Nicki Minaj. The album still has Trainor’s positive pop anthems, but with a grown-up vibe. “Genetics” is a star on the album, and I’m so thankful Meghan pulled the Pussycat Dolls out of retirement for this track.

Green Day released their thirteenth album, Father of All Motherf – kers on February 7th. Back in September, the band released the title track on their Youtube with frontman, Billie Joe Armstrong citing that “this record is the new soul, Motown, glam and manic anthem.” He emphasized that the album isn’t political and is about “the life and death of the party”—the lifestyle of not giving a f—k”. Green Day does a great job at maintaining a similar sound on the album. In my opinion, the best songs on the album are “Oh Yeah!”, “Fire, Ready, Aim” and” Father of All…”

Justin Bieber has been through it in 2019. With a North American tour on the calendar, it’s no surprise he recently announced an upcoming album Changes, coming out on Valentine’s Day. From getting married to Hailey Baldwin to battling Lyme disease and chronic mono, a lot has happened. Crossing my fingers that he channels all of his trials and tribulations into the new album and that we get a lot less Yummy. He does have some great features on the album like Quavo, Post Malone, Kehlani, Travis Scott, and Lil Dicky (which I’m most excited for). If you’re looking for a little taste before the album’s release, stream “Get Me,” featuring Kehlani.