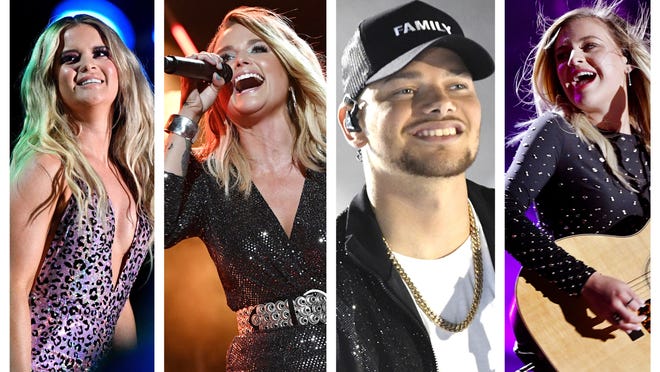 17 May The 2021 CMT Awards Nominations are Announced

The CMT Music Awards are approaching, and the nominees are here! Nominations for the 2021 CMT’s were announced Thursday morning. 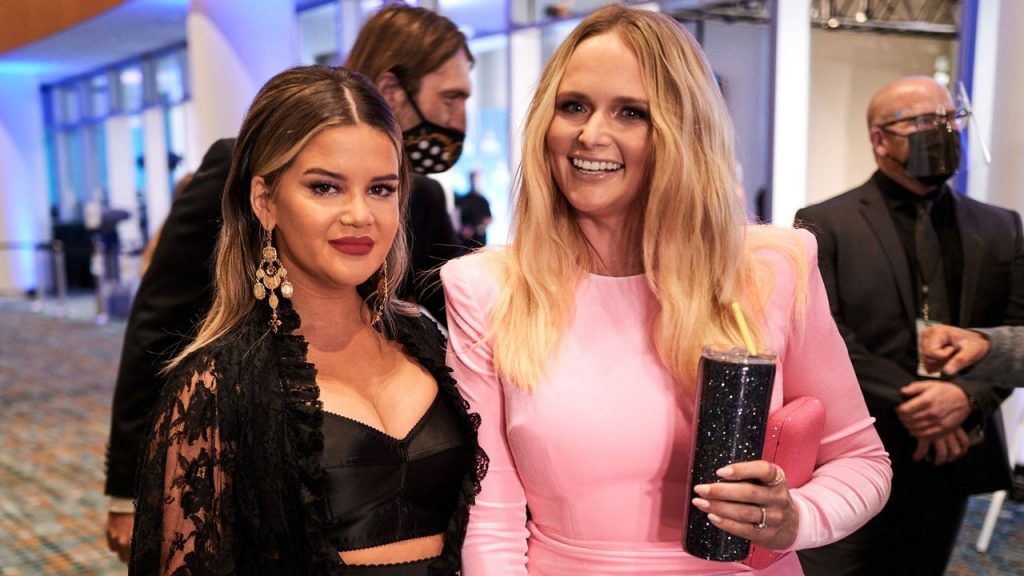 Maren Morris and Miranda Lambert led the pack among this year’s nominees, earning four nominations each.

This year, the Video of the Year category is crowded with a whopping 14 contenders. Nominees include Sam Hunt, Mackey Guyton, Ingrid Andress, Kane Brown and Kenny Chesney. 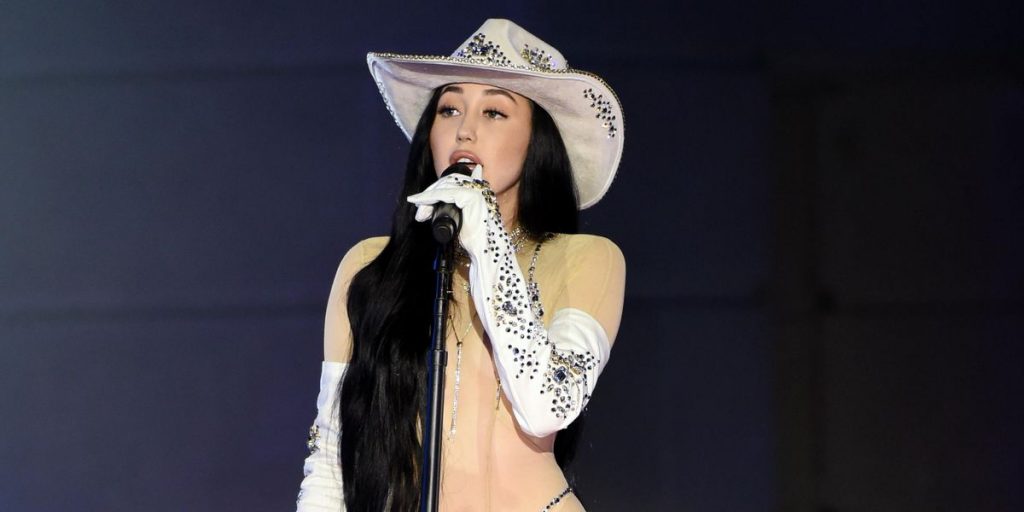 On top of leading the nominations, Morris and Lambert also received recognition for their collaborative projects.

Lambert shares two nominations with her former tourmate, Elle King, on their rough-and-tumble ode to drinking, “Drunk (And I Don’t Wanna Go Home.)”

While Morris shares two nominations with her husband, singer Ryan Hurd, on their single “Chasing After You.”

You can find the full list on nominees here. 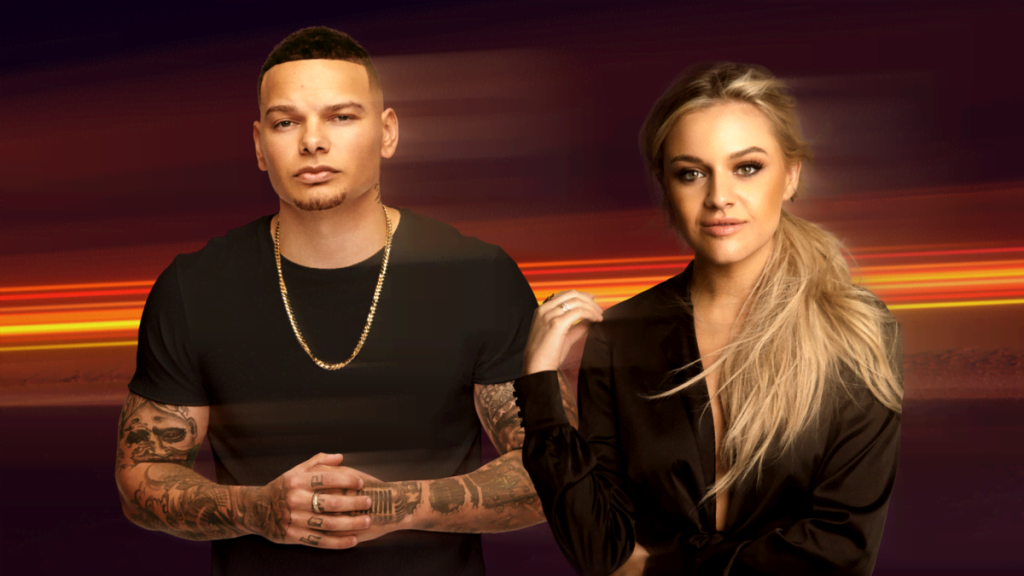 Kane Brown and Kelsea Ballerini will co-host the 2021 CMT Music Awards. Not only are they hosting, but the two each have their own nominations as well.

They closely trail Morris and Lambert with three nominations each.

The evening’s other performers and presenters will be announced at a later date.

The program will be broadcast from Nashville’s X across five channels: CMT, MTV, MTV2, Logo, Paramount Network and TV Land on June 9 at 8 p.m. ET.

Each winner is picked by fans, with voting now open at vote.cmt.com.

Voting closes on June 1 at noon ET, and then the top 5 Video of the Year nominees will be revealed. A second round of voting to determine the top 3 nominees will be announced on June 8. Last year, the award was won by the dazzling Carrie Underwood.

Fans will vote for which performer gets to take home the coveted Video of the Year award on the day of the awards show.

Are you looking forward to the 2021 CMT Awards? Drop a comment below and let us know!

Be sure to check out our latest article on Joshua Bassett opening up about his sexuality!