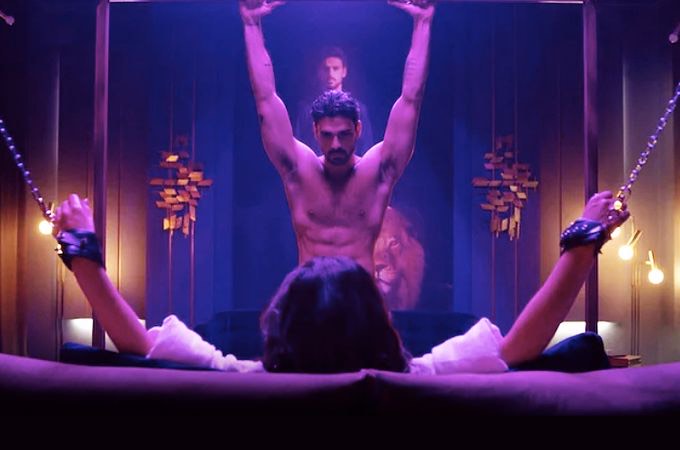 Laura (Anna Maria Sieklucka) is a Polish woman celebrating her 29th birthday in Sicily with her negligent boyfriend and a few friends. During her time there, she is kidnapped by Massimo (Michele Morrone), a Sicilian mafia boss, who happens to be obsessed with her. He gives Laura 365 days to fall in love with him, all while she’s trapped in his beautiful, enormous Sicilian Villa—major “Beauty and the Beast” vibes. She tries to escape, but eventually understands that it’s impossible to do so. Instead, she teases the heck out of Massimo as a form of revenge. Being the alpha male that he is, he forcefully (and sensually) pins her down, or chokes her whenever she is “disobedient.” 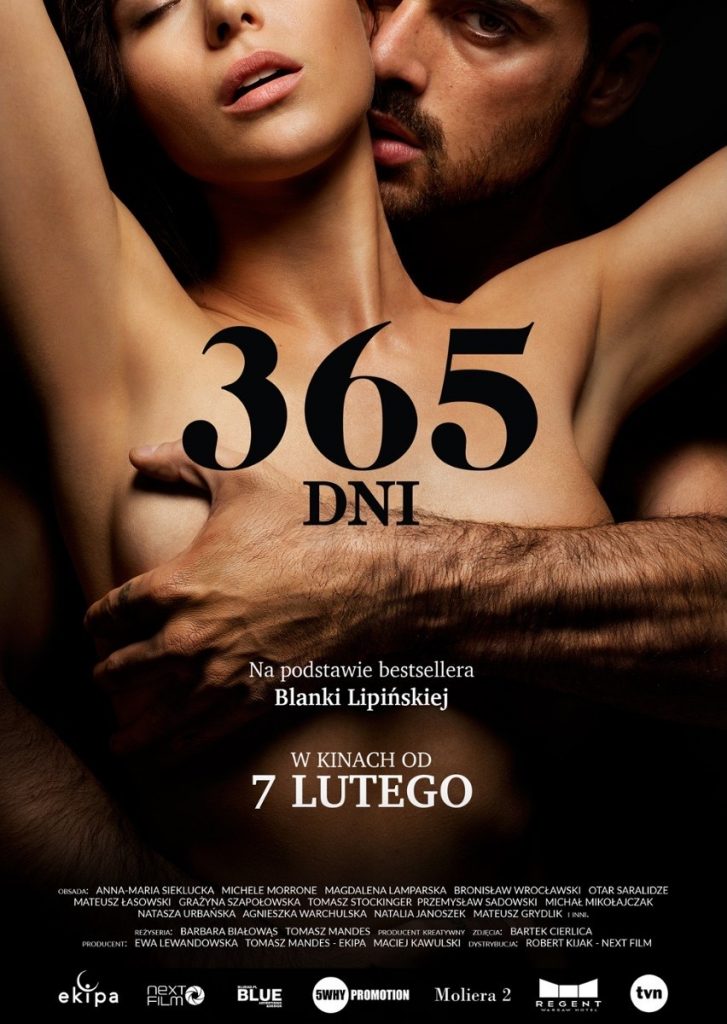 Reasons not to watch:

·      The film has been slammed for its “glamorization of Stockholm Syndrome.”