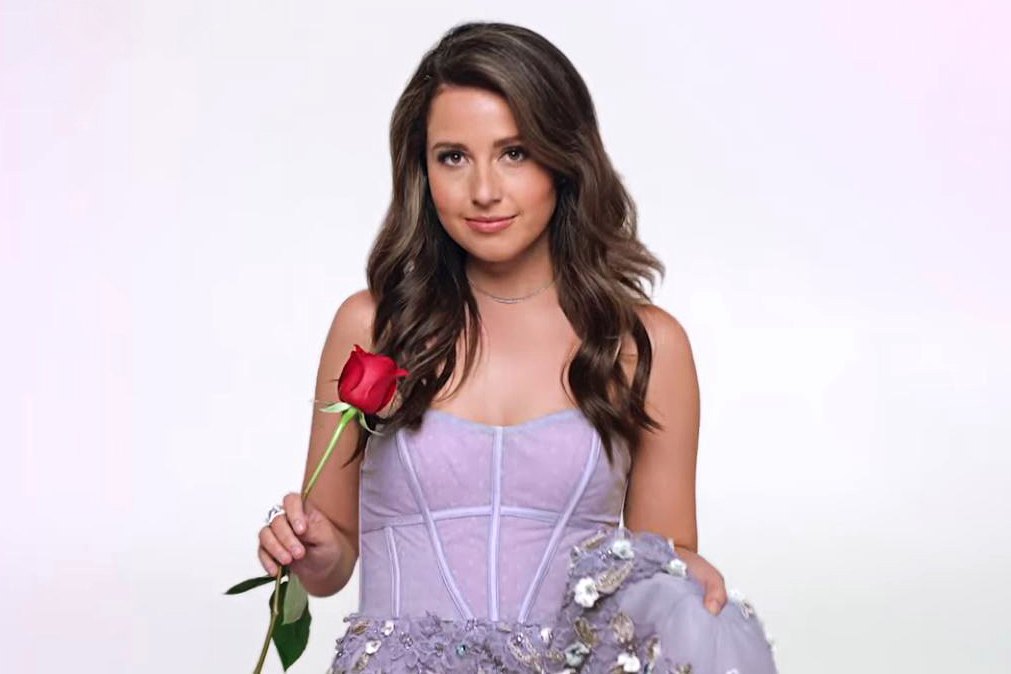 29 Apr A New Teaser for ‘The Bachelorette’ Has Been Released

Posted at 11:49h in Celebrities, TV by Sophia Romano 0 Comments

Bachelor Nation are you ready for another season of “The Bachelorette?” Katie Thurston is next season’s lead, and a new teaser has finally dropped!

Fans got a a sneak peek of the upcoming season starring the fan favorite from Matt James’ season of “The Bachelor,” in a teaser released by ABC. 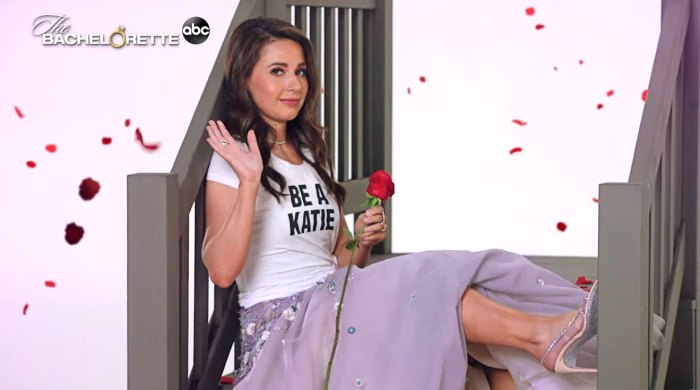 Everything You Need to Know

Thurston is ready yet again for another shot at finding love, and this season will take place in New Mexico.

“I am who I am, and I want to meet someone who knows who they are,” Thurston says in the clip. “My person is still out there.”

The teaser doesn’t spoil too much or give out any major clues, but Thurston definitely gets her point across as she wears a shirt with the phrase, “Be A Katie,” on it.

The new bachelorette has also helped keep everything ahead of schedule with production. She reportedly wrapped filming for her season one whole week early.

Many are hopeful this means Thurston found love this time around.

“Katie was in control and made sure men she wanted were there and the men she wasn’t interested in, she sent packing,” said the source. 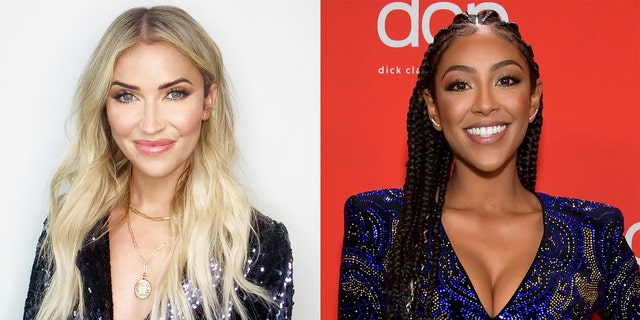 Long time host, Chris Harrison, will not be hosting this season.

After defending Rachel Kirkconnell’s racist scandal, Harrison took a step back from the franchise.

ABC later revealed that Bachelor Nation alums, Tayshia Adams and Kaitlyn Bristowe, will be hosting together. Adams found love the last season of “The Bachelorette,” and is currently engaged to contestant Zac Clark, while Brostowe was the lead in Season 11. 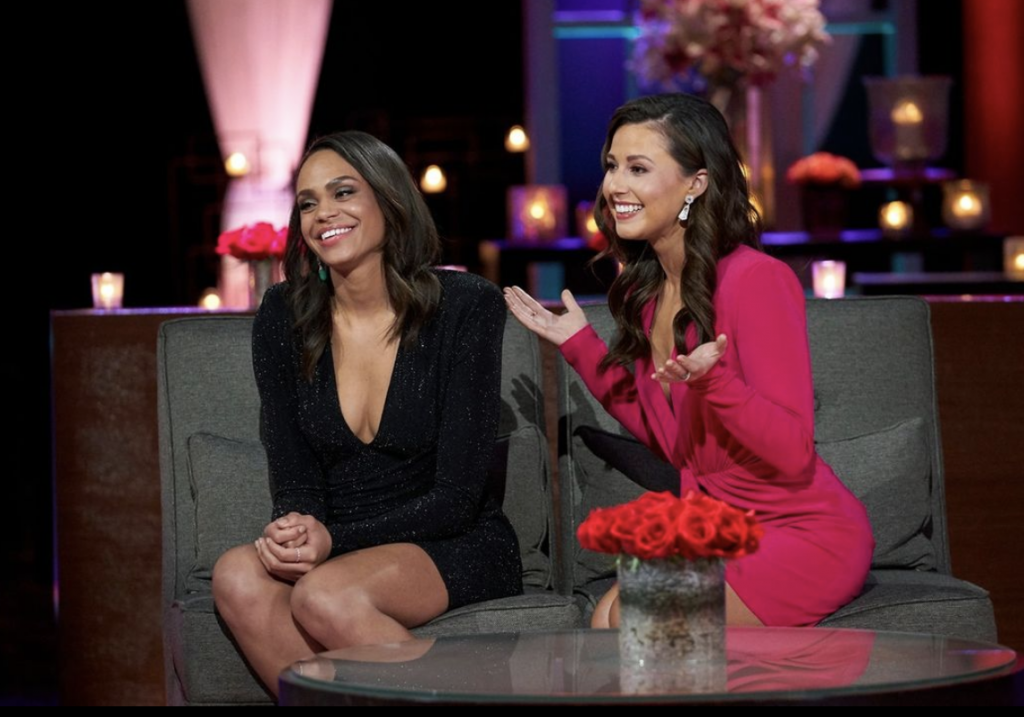 Two is Better Than One

As if fans weren’t excited enough, there will be two seasons of The Bachelorette this year! Both Thurston and former contestant Michelle Young were revealed as upcoming “Bachelorettes,” in March.

Thurston’s season is up first, debuting the summer, followed by Young’s in the fall.

Next season is set to premiere on Monday, June 7.  There will be 34 men ready to compete and steal Thurston’s heart away. You can take a look at the contestants on ABC’s official Facebook page.

Get ready, and buckle up for another dramatic season of “The Bachelorette” coming soon.

What are your thoughts on our first look of Katie Thurston as “The Bachelorette?”

Be sure to check our last article on Justin Bieber called out for cultural appropriation.