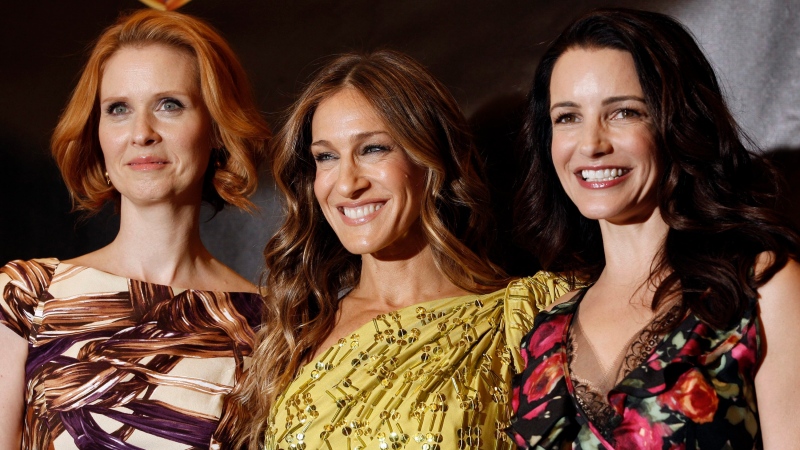 11 Jan A ‘Sex and the City’ Reboot is Confirmed

“And Just Like That…” they’re reviving a world of Manolo shoes, changing in the back of taxi cabs, yelling at Steve and gushing over the one and only Mr. Big.

Now, if you don’t understand these iconic references, it’s time to catch up quick because “Sex and the City ” has announced its official reboot. That’s right, SATC has partnered up with HBO Max to revive the iconic hit show! 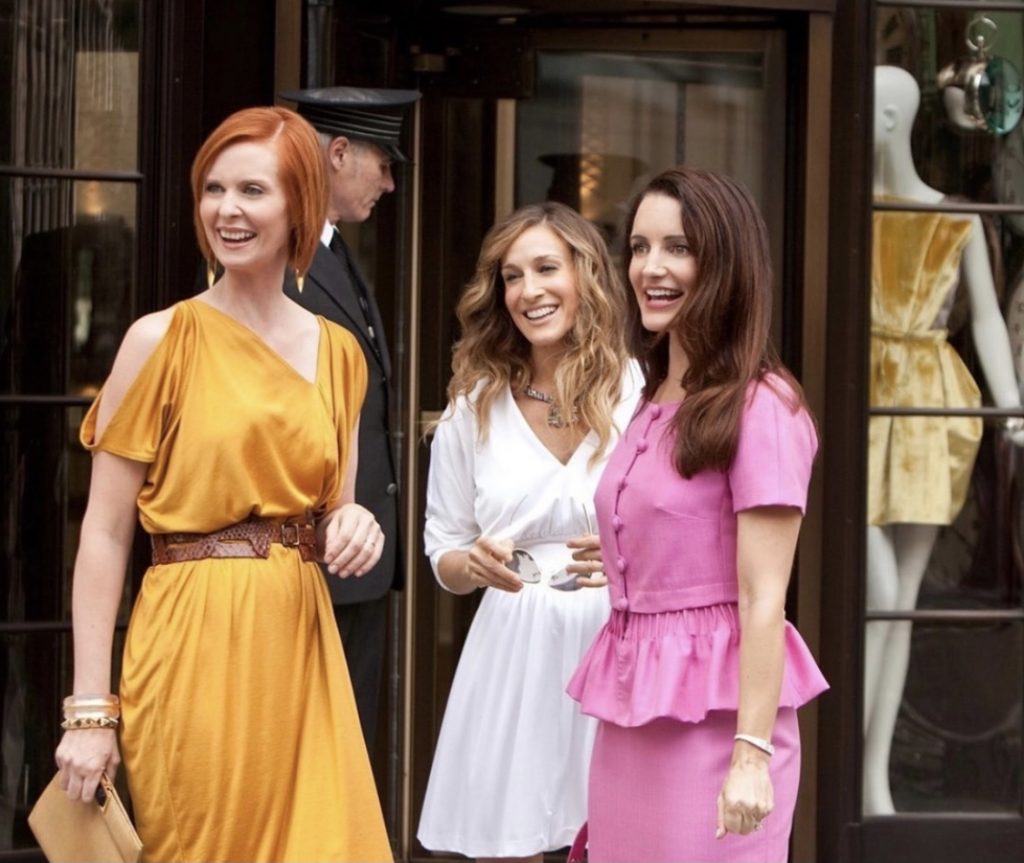 “They say nothing lasts forever… dreams change, trends come and go, but friendships never go out of style.” Well Carrie Bradshaw had that right. The 1998 romantic comedy-drama is coming back to teach us a thing or two about everlasting friendship. Their new chapter titled “And Just Like That…” will star Sarah Jessica Parker, Kristin Davis and Cynthia Nixon.

This new series will feature 10 half-hour episodes and is set to begin production this spring in New York City. Parker, Davis and Nixon are set to serve as executive producers of the reboot, along with Michael Patrick King, who had been with them since the start. 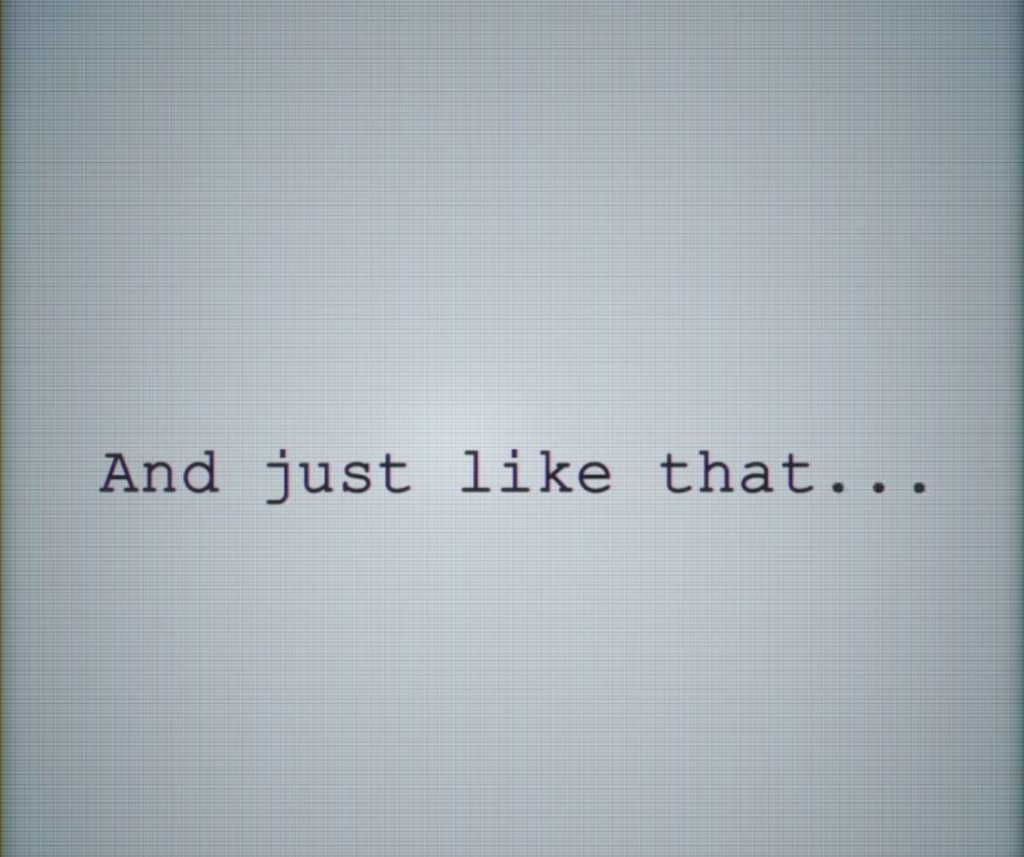 Parker, Davis and Nixon gave the world a thrill last night when they all broke the news on their Instagram accounts. The three stars posted a trailer of New York City, that ended with Parker’s narration voice saying, “And Just Like That…” as the words “The story continues…” pop up with “#SATCNextChapter.” SJP captioned her picture “I couldn’t help but wonder… where are they now? X, SJ @HBOMax @JustLikeThatMax #AndJustLikeThat #SATCNextChapter.”

This is not the first revival the SATC franchise has done. Following its six-season run from 1998-2004, SATC has released two movies “Sex and the City,” in 2008 and “Sex and the City 2,” in 2010. The show additionally has a 2013 prequel named “The Carrie Diaries,” starring AnnaSophia Robb.

In a world where fads come and go, SATC is one of those eternal shows that continues to engage new generations to embark on their relatable journey. And one thing’s for sure,  these women age like fine wine. We’re very excited to see something old turn into something new, as SATC ventures into its next chapter!

What are your thoughts on this reboot? Drop a comment below and let us know! Be sure to check out our latest article on new Netflix reality tv show, “Bling Empire.”