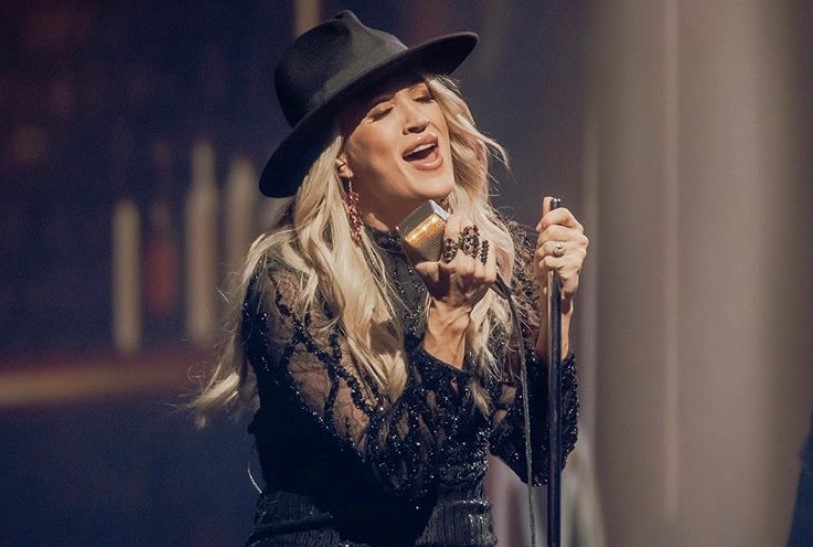 The Academy of Country Music moved their awards ceremony to a new date due to concerns around social distancing this month. The 55th Annual ACM Awards will now air on Sept. 16 8pm ET on CBS Television Network. The awards will still be hosted by Keith Urban, the 2019 ACM Entertainer of the Year. Other performers at the awards show are Miranda Lambert, Lindsay Ell, and Ashley McBryde. In addition to watching on CBS, viewers can also enjoy the event by streaming live and on-demand on CBS All Access. The venue was originally going to be the MGM Grand Garden Arena in Las Vegas, but now the venue will be announced at a later date. 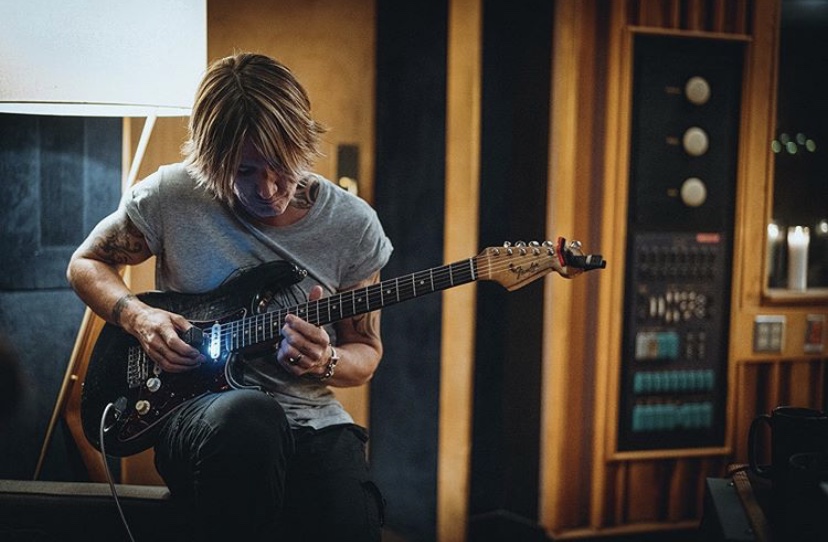 In place of the ACM Awards, on the original air date of April 5, CBS aired “ACM Presents: Our Country,” which featured popular country artists performing from their own home and presenting their favorite moments and some of the greatest moments from ACM Awards history. 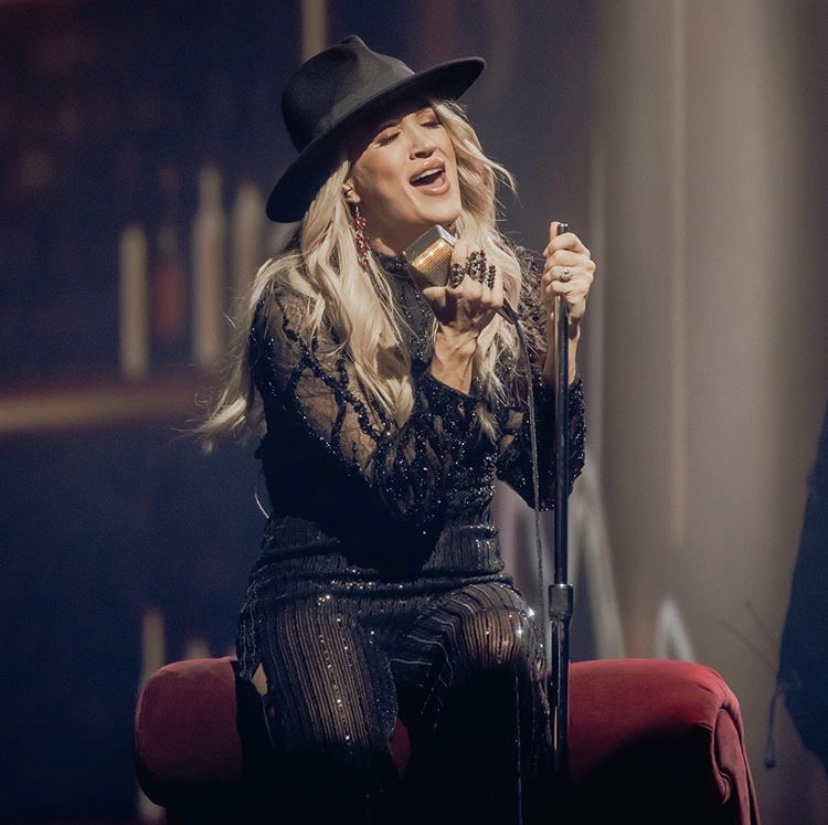 The nominees for ACM’s Entertainer of the Year Award, which is decided by ACM member voting, are Luke Bryan, Eric Church, Luke Combs, Thomas Rhett, and Carrie Underwood. This year’s nominees are a good example of the fact that in ACM history, Entertainer of the Year is a female artist only 1/5 of the time. Currently, there is a higher chance of the Artist of the Year being named “Luke” than being a female artist. Carrie Underwood won the honor back to back in 2008 and 2009, so she would probably handle a few more female competitors in the runoff.