Our host Kelly Gilmore sat down to chat with actress Anjali Bhimani to discuss her joining the cast of Netflix’s “Special,” her love for all entertainment mediums, plus much more! 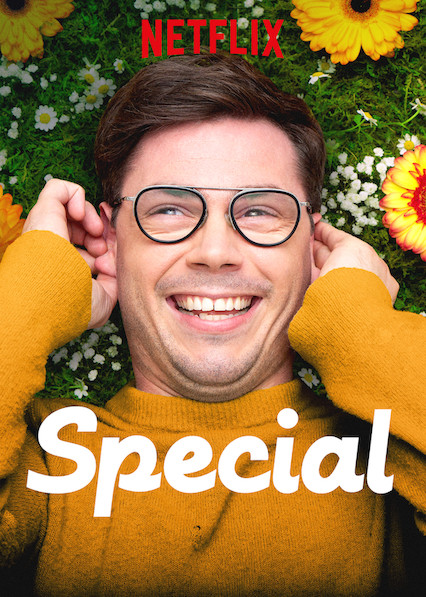 Anjali explained why she felt honored to join the cast of “Special” for season 2. “Special” is a show about Ryan Hayes, a young gay man who has cerebral palsy. The show follows Ryan as he navigates the world as an independent adult.

Anjali joins the cast as Bina, the mother of Ryan’s best friend Kim.

Sadly, for fans of the show, season 2 will be its last.

“I’m so sad it’s over, but it’s like this perfect little present, this wrapped up package,” she continued. “And I appreciate that they did it that way.” 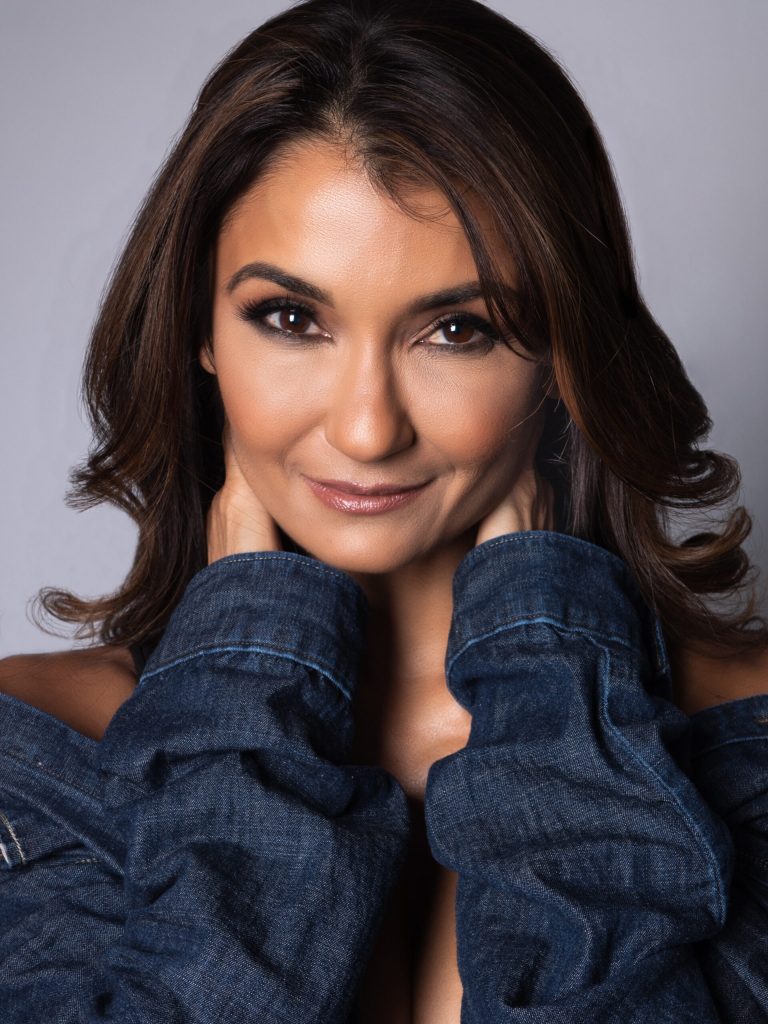 Aside from “Special,” Anjali is no stranger to being in front of the camera. The actress even had a reoccurring role on the hit sitcom, “Modern Family.” Despite these TV roles, Anjali feels the most pride when someone recognizes her from a smaller project.

“When someone comes to you and knows you from something… maybe smaller but that mattered to you, for me whenever people come up to me or talk to me about the theater work that I’ve done, or certain smaller things that maybe don’t have a big name it warms up a different part of me,” she said. “Because it’s always exciting to be apart of big things, but sometimes it’s those little projects that have a soft spot in your heart.”

The actress calls theatre her “first performing language” and what she thought she was going to be doing for the rest of her life, but now Anjali is a jack of all trades.

“I basically just wanted to say yes to any chance I got,” she explained. “So in school, it was acting, singing, dancing, improv. And then after I left school [I] added television, opera, and voice over. Now I just say whatever they pay me to do that’s legal.”

After dabbling in so much, Anjali finds it hard to pick her absolute favorite, but instead says she sometimes gets deeply into a particular medium. 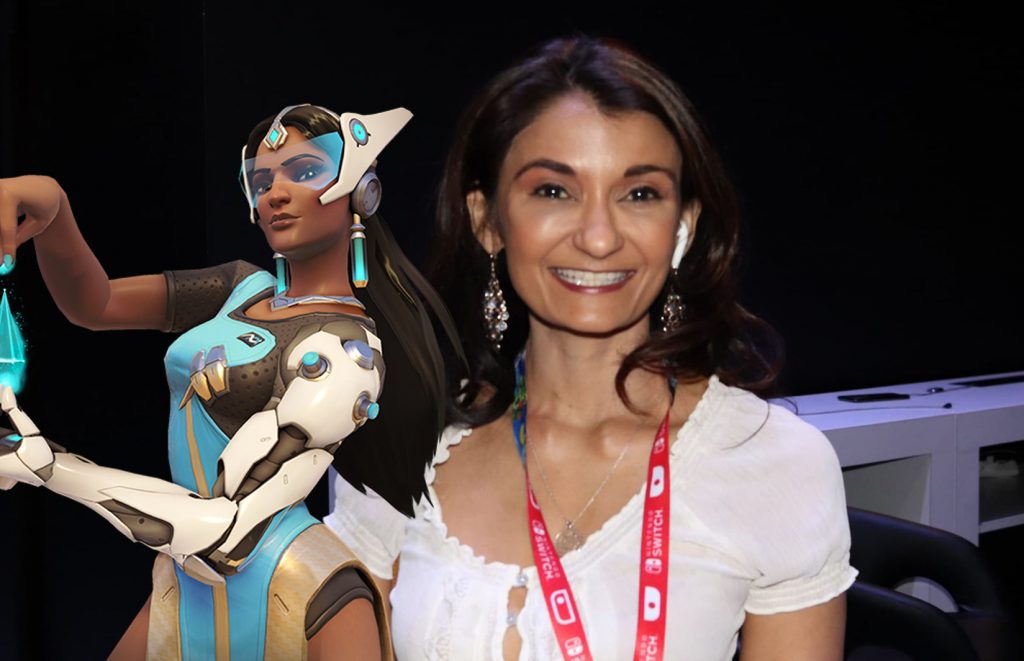 Despite dipping her toe in so many different waters, playing an action hero is high on Anjali’s acting bucket-list. She isn’t a stranger to the action community, as the actress has plenty of experience voice-acting for video games.

As a former gamer herself, Anjali expressed her deep appreciation for the community.

“I got to come back to this community from a different angle, but with an appreciation for it as a consumer and as a player of the games,” she said. “So, I felt like I was coming back to my people.” 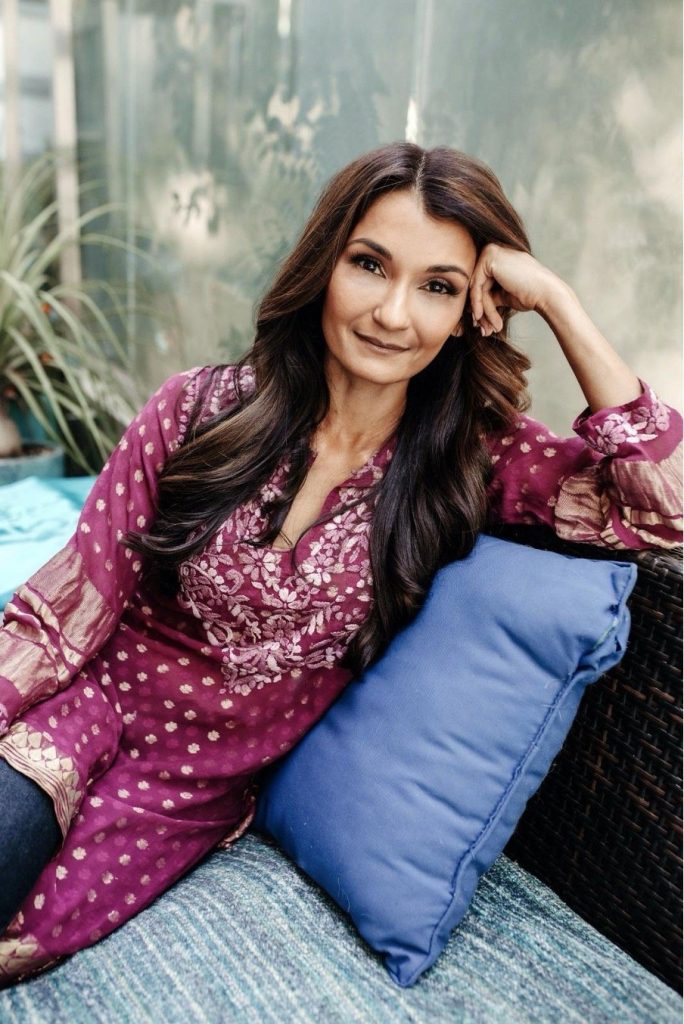 Other than entertainment, Anjali also uses her platform to promote positivity and other things she believes in. The actress started a YouTube channel where she connects with guests about mental health and other vulnerable topics.

“At any stage in life, whether you are an Oscar award winner, or a whether you are average Joe like you and me, admitting that we struggle… I think is good for everyone because it normalizes the real life experience that we all have,” she said. “No one is okay all the time.”

Anjali is also working very hard to being awareness to the country of India struggling with the second wave of COVID-19. She and a group of voice actors are supporting a fundraiser, All in for India.

“Donate the tiniest amount or you don’t have to donate at all, just share it. But please do share it, because the farther and wider we can spread that word the more people we can help.”

You can share and donate to All in for India, here.

Be sure to check out our latest EntScoop Chat with actress Bevin Bru from The CW’s “Batwoman.”