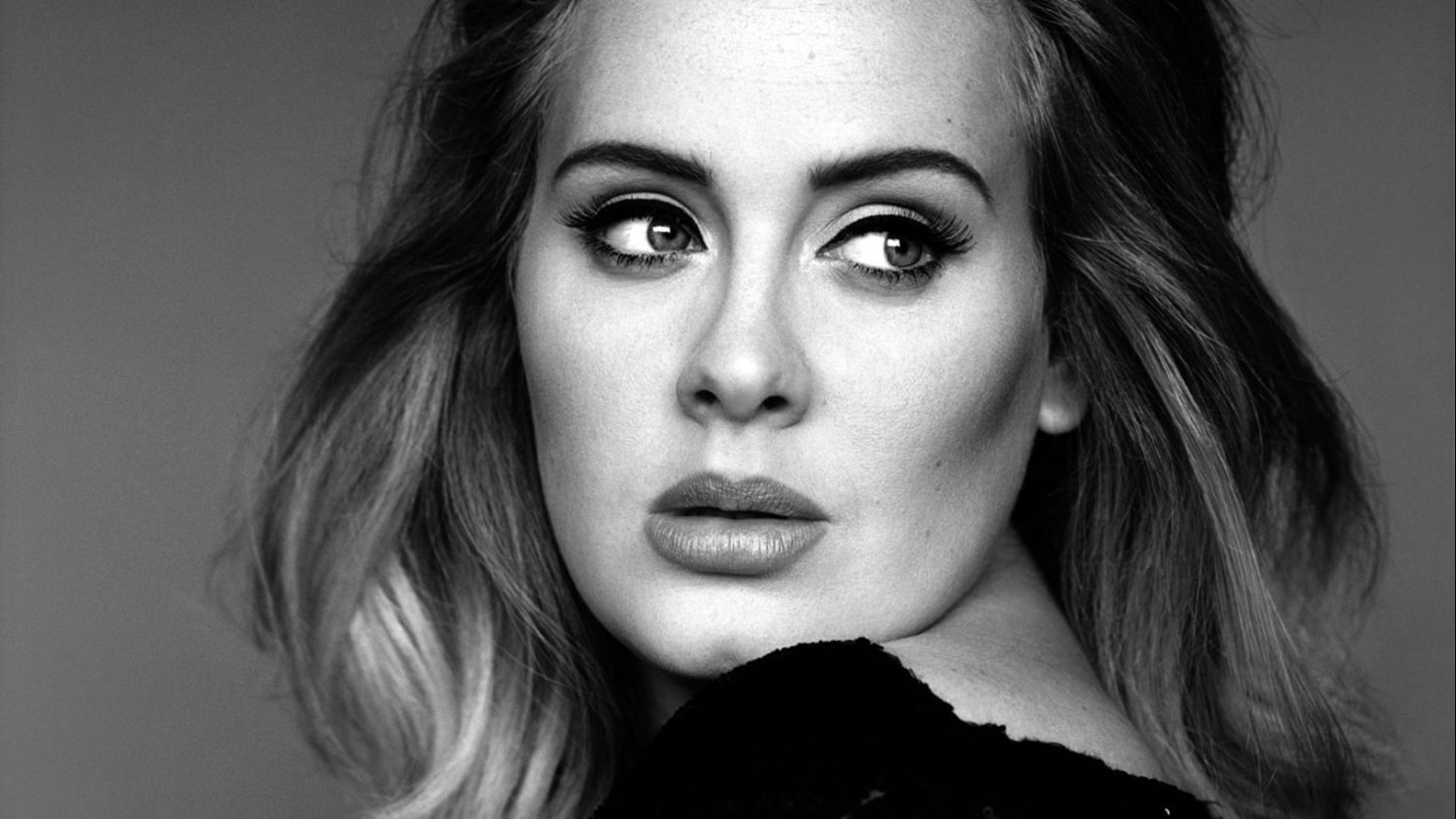 Posted at 16:11h in Celebrities, Lifestyle by Emily Muñoz 0 Comments

In a recent post to Instagram some controversy has sparked around Adele’s name. She took to the app to post a picture of herself with her hair done in bantu knots and wearing a Jamaican flag bikini top.

.” Notting Hill Carnival is a celebration of Caribbean heritage. There is a carnival, food, music, art, dancing, everything! It began in 1966 by a person named Rhaune Laslett who wanted to celebrate the diversity in their area. Over the years the celebration grew and grew into what it is today.

In the photo, Adele is seem with her hair in bantu knots. Bantu knots are a traditional African hairstyle that have been used for decades. There is so much history behind this styling, so much so that it feels like an understatement by just calling it a way to style hair. You can read more about it here just like I did! 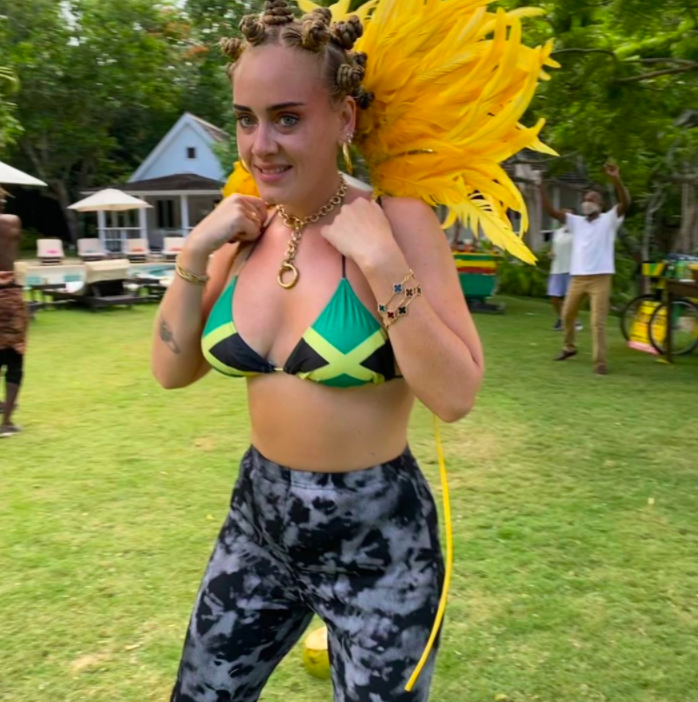 Many people also claimed that it was cultural appreciation. This is entirely different from cultural appropriation. When someone appreciates a culture that isn’t their own they seek to learn and understand its intricacies. When looking up the difference between cultural appropriation and culture appreciation I came across this article that I found helpful! In it it states that when one is appreciating a culture they don’t do it “for your own personal gain-money, fame, or the Instagram photo.” I can see why people were off put by Adele’s post. 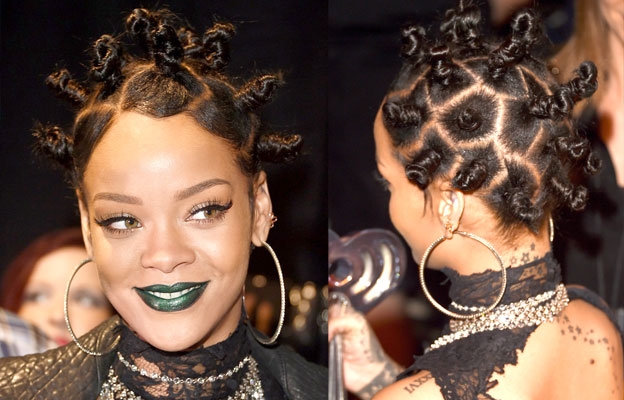 I can definitely see why Adele’s post caused some controversy. Many people are so willing to appropriate another persons culture without even giving attention or credit to the group. More often than not, The group whose culture is being appropriated is a minority.

I think what we can all take from this is to be more mindful. Realize that they aren’t just braids or a way to style hair. They represent history, strength and struggle.

Another celebrity who was recently under fire was Bella Thorne. Find out why right here.