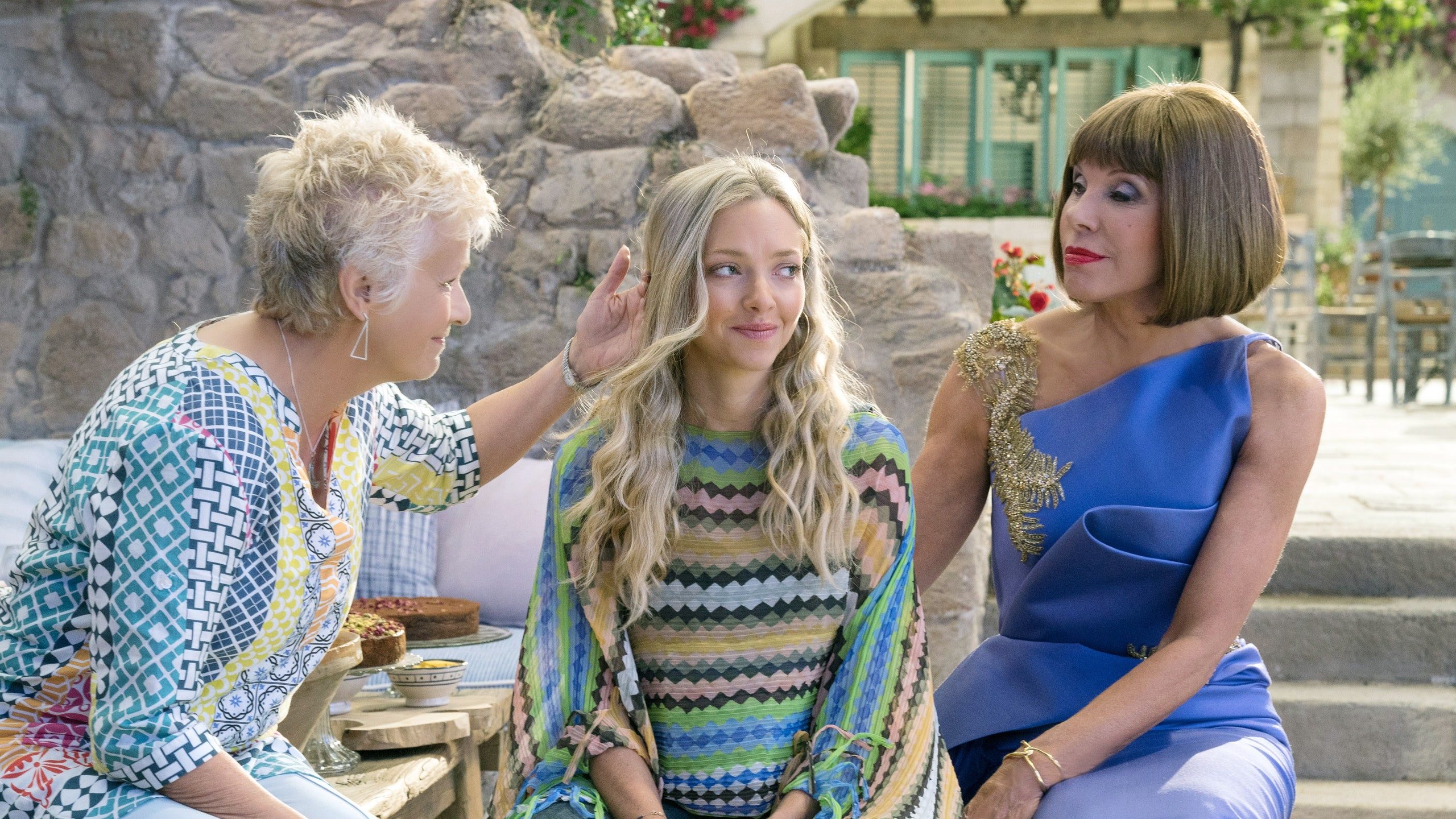 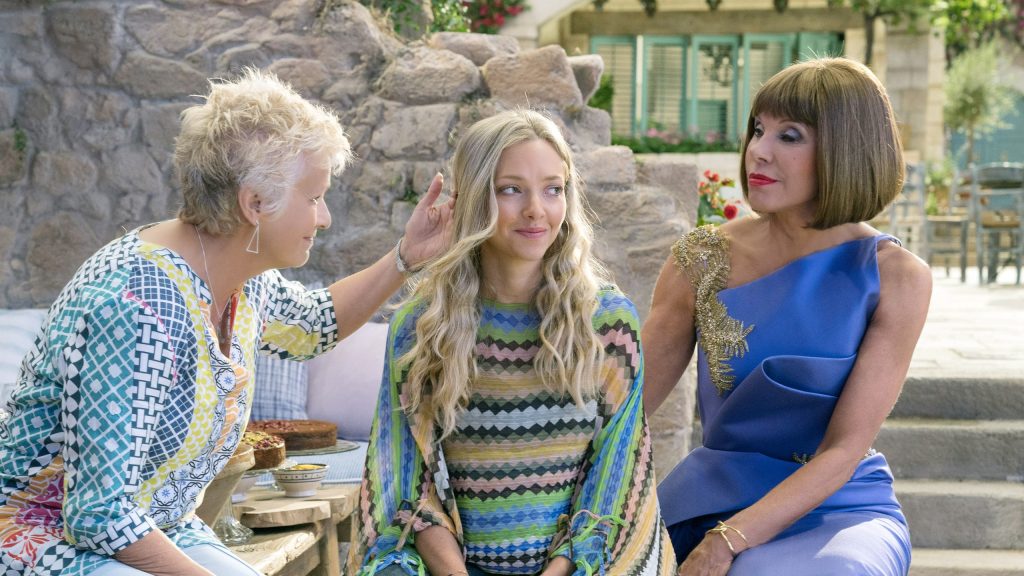 Amanda Seyfried is sharing her thoughts on the potential for a third Mamma Mia film!

The actress, known for her role as Sophie in the 2008 film Mamma Mia! and again in the 2018 Mamma Mia! Here We Go Again, talks about whether she’d want to take part in a third film.

In her interview with Collider, she mentions how fans loved the new movie so much, especially now that it’s a prequel and a sequel.

“Well it’s a better story,” Seyfried says,  “because they had something to grow on. Like the first story had to match the stage show. So it was like, they were kind of stuck. With the second story, it could have been anything.”

In the 2018 sequel Mamma Mia! Here We Go Again, viewers learn that Donna, Meryl Streep’s former character, passed away. This comes after fans started to learn about her younger years. A young Donna is played by Seyfried’s costar Lily James.

“Having Meryl’s character die kind of gave us so many good storylines. It was kind of a genius idea because you’re like, no, we don’t want to lose her. But at the same time, look at what you can do, you can go back,” Seyfried told Collider. “And Lily James can play young Meryl. It was just perfect. It was so well written.”

When it comes to joining a new Mamma Mia film, Seyfried says that she’s all in, but doesn’t think there’s enough ABBA songs to pass for a new movie.

“Listen, every single person in that movie would say yes in a heartbeat because we want to hang out with each other,” the 34-year-old star said. “That’s what we talked about last time, like did we ever think that we’d end up here again on an Island in Croatia? So yeah, I wish there was a Mamma Mia 3, but I’ll tell you what – I’ve said it before and I’ll say it again and I hope I’m wrong again. I don’t think there are enough ABBA songs to make a third movie. Because we’d have to use “Super Trooper” again and we’d have to use ‘Mamma Mia’ again and have to use them in a different way.” 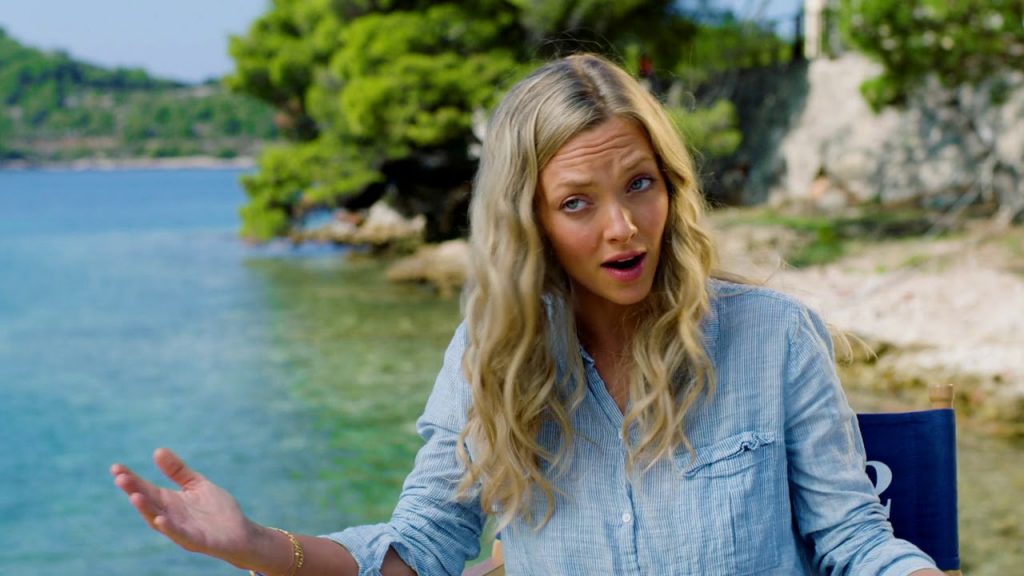 This comes after Judy Cramer recently hinted at the idea of a Mamma Mia 3 film. She told the Daily Mail, “I think one day there will be another film, because there’s meant to be a trilogy, you see.”