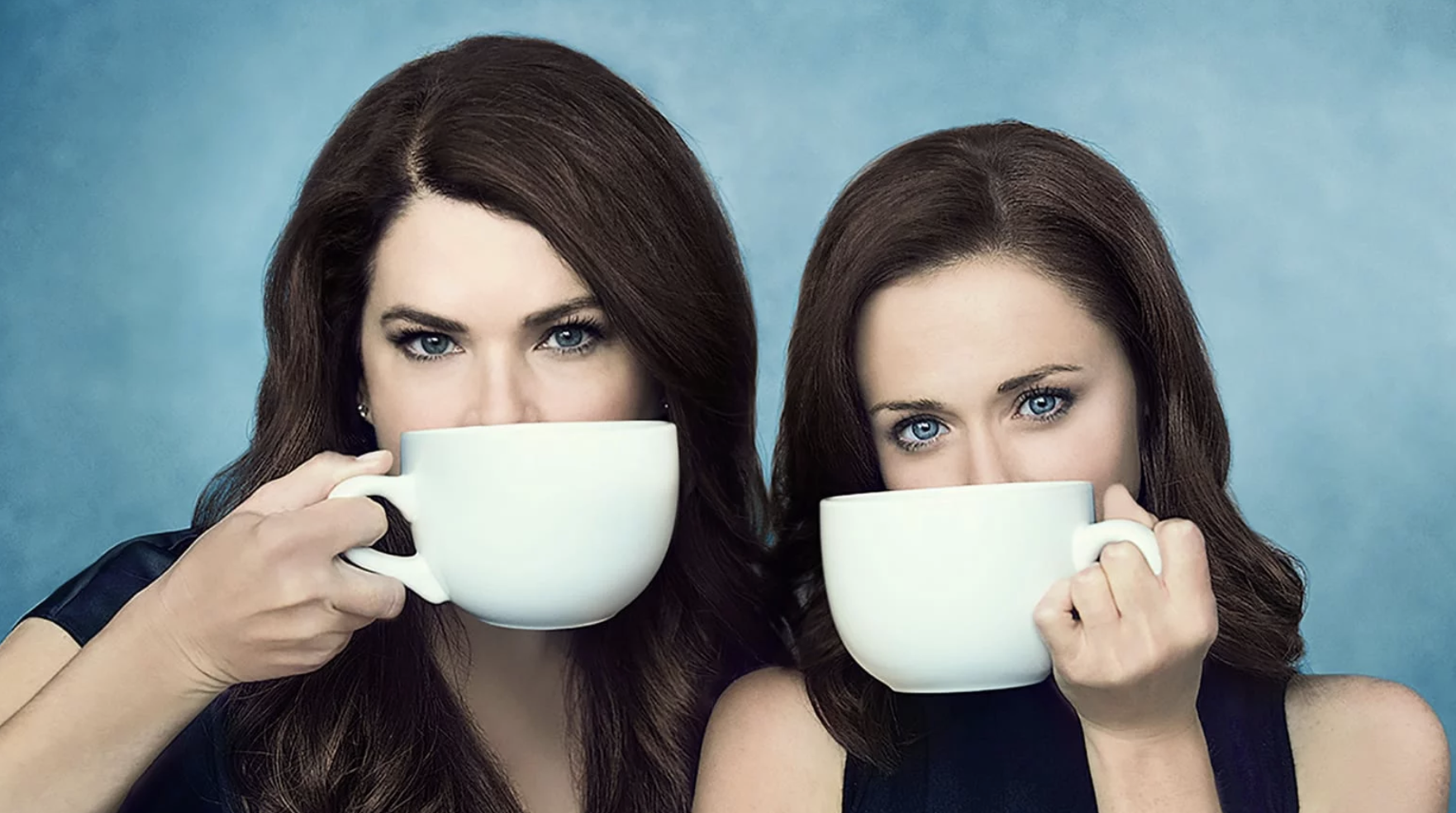 There has recently been some new hope for Gilmore Girls fans, as co-creator Amy Sherman-Palladino opens up about the possibility of another reboot. In New York City at the 2020 Writers Guild Awards, the reboot of the popular series was in question, and while nothing was definite, Sherman-Palladino gave a hopeful response.

The original Gilmore Girls ran from 2000 to 2007 and was seven seasons long. The American comedy-drama TV series is centered around a single mother (Lauren Graham) and daughter (Alexis Bledel) as they deal with issues of family, friendship, ambition, romance, and more. Nine years after the series finale, Netflix produced Gilmore Girls: A Year In The Life, as a four-episode revival of the show. The revival was released in 2016, and now, more new episodes are a possibility according to Sherman-Palladino.

Sherman-Palladino talks about the decision to revisit the series in 2016. “It was like, the moment where Lauren’s like, ‘Hmmm,’ and Alexis’ like, ‘Hmmm,’ and Kelly’s like, ‘Hmmm.’ So we all just did it,” she said. Four years later, fans still want more. Sherman-Palladino did not commit to anything, but she did say “Never say never.” However, since having the original cast is essential for another reboot, she also said it would have to be “the right time for everybody.”

This is only Sherman-Palladino’s opinion, though. The cast members have not revealed anything recently about the possibility of another reboot. In 2018, Graham thought that the show was over for good. In 2017, Bledel said “I’m just interested in telling a story that is dynamic and that I sort of relate to and can hook into. And if that happens, I don’t know. It’s such an unknown,” and she really wouldn’t commit to any new episodes.

The show has the potential to continue, with a deal that Sherman-Palladino made with Amazon in 2017. She said, “We carved out a little niche for ourselves with Amazon saying that if we ever want to do it, if the girls and us get together and we have a concept that works, then we have the freedom to do it.”

Gilmore Girls: A Year In The Life ended with Rory’s pregnancy, a pretty solid way to wrap up the show. Still, creators are still open to bringing back the show. While it seems like the show had a pretty clear ending, Sherman-Palladino called the conclusion open-ended in 2016, so a reboot is definitely a possibility. Nothing is confirmed yet, but Sherman-Palladino just gave the fans of the show some newfound hope.