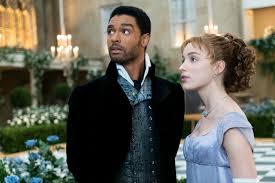 There’s been a lot of talk about the new Austenesque Netflix period piece “Bridgerton” since its release. Now, we’re looking at the lives of the leads of the steamy romance-drama, and wondering if they feel the same way off camera as they do on. Here’s what Phoebe Dynevor and Regé-Jean Page had to say. 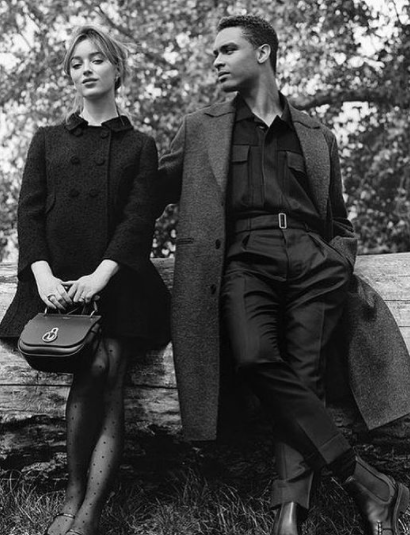 “I think that everything you need to know is on camera,” he said. “All of the sparks that flew came off of the beautiful scripts that we were handed and so I think that the sparky words, scripts, and material are more than enough.”

Dynevor blushed as the hosts joked that the actors could actually be sitting in the same room and conducting the interview on different screens as a ruse, to which Page joked: “We’re playing footsie under here.”

“There’s an Ariana Grande song, there’s ‘thank u, next’ playing instrumentally in the first episode, which just thrilled me to bits when I heard it,” Dynevor said. “I was like, ‘This is perfect’.” 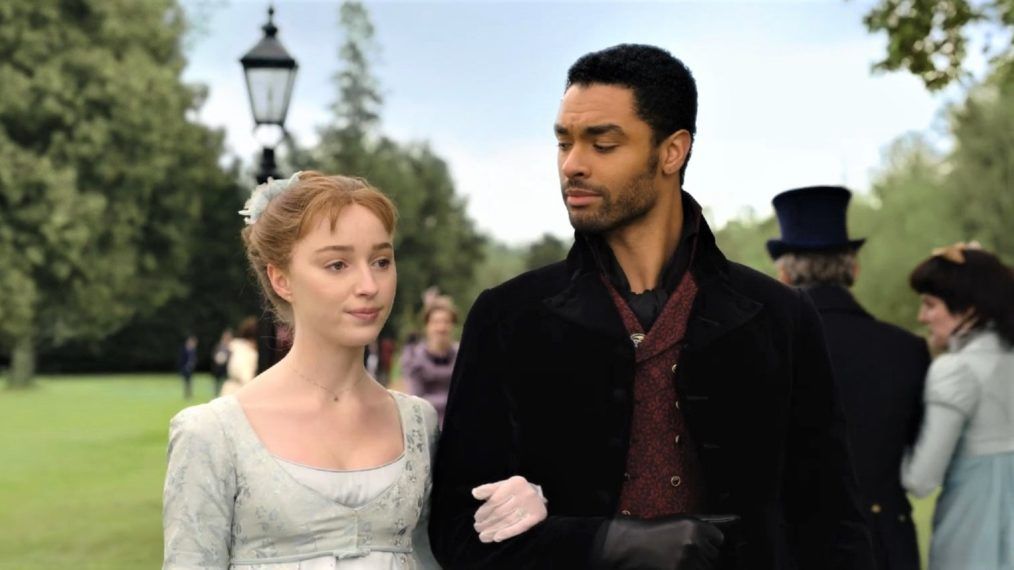 “It’s Regency swiping left,” Page added, speaking about the fusion of classic and modern styles in the show. “It’s so good!”

“I’m a huge fan of romance as a concept. Romance is a wonderful thing and we need more of it in the world,” he said. “Most things at their core are love stories anyway, whether they realize it or not. It’s hilarious, the more seriously a show tries to take itself and detach itself from that, the more that the love story generally tends to come forward.”

While there’s nothing conclusive on whether or not the two are taking their relationship off-camera, the two certainly don’t seem shy about their affection for one another.

Do you think this on screen romance might be real off camera? Drop a comment below and let us know!

Be sure to check out our latest article on Phoebe Dynevor’s awkward encounter with the “Bridgerton” sex scenes!