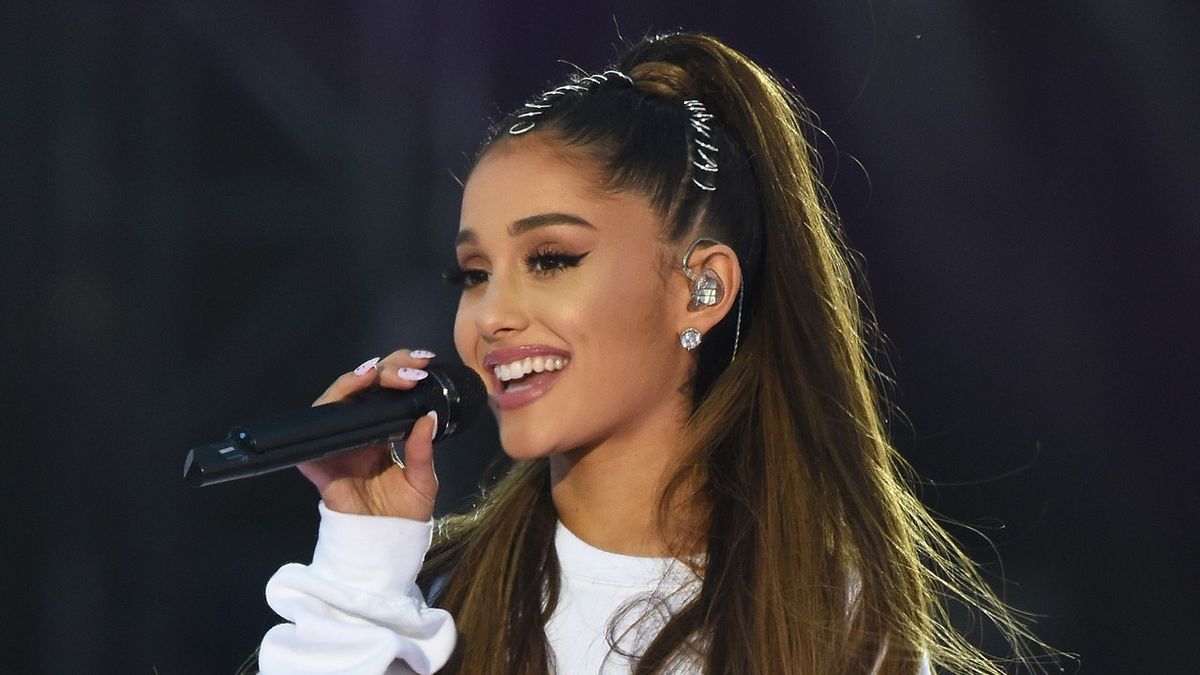 It’s official! Ariana Grande confirmed that she will be joining NBC’s “The Voice” as a coach for its 21st season.

The “Thank U, Next” singer will replace coach Nick Jonas, who is on the show’s current season. Grande will join fellow coaches Blake Shelton, John Legend, and Kelly Clarkson in the fall. 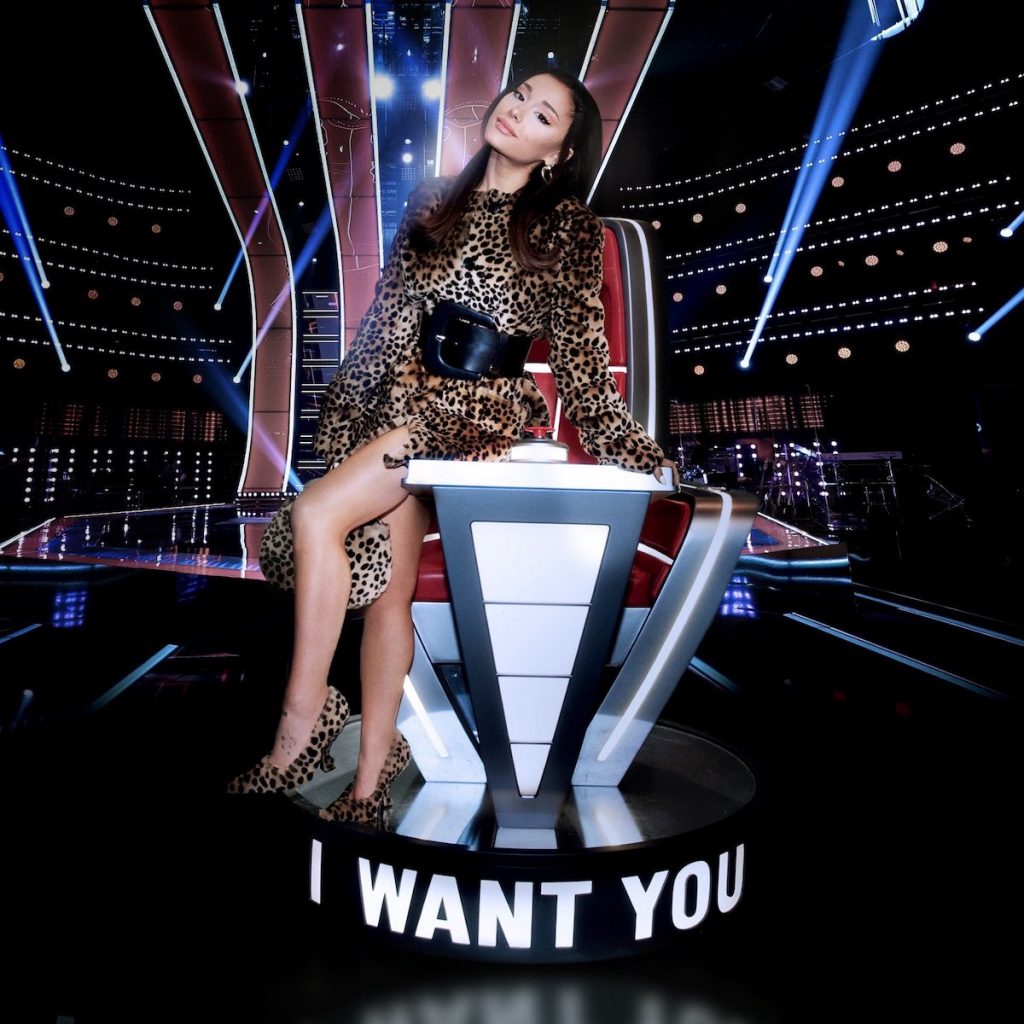 On Grande’s social media, the 28-year old singer, who released the deluxe edition of her “Positions” album in early February, took to social media with her surprise announcement. Her post is accompanied by a photo of the singer on the infamous “I Want You” chair.

“Surprise!” Grande wrote in a tweet. “I am beyond thrilled, honored, excited to be joining @kellyclarkson @johnlegend @blakeshelton next season – season 21 of [The Voice].”

The singer also let Nick Jonas know, “We will miss you!”

Jonas and the current coaches responded to the news, congratulating Grande and welcoming her to “The Voice” family,

“So excited to welcome Ariana to our Voice family,” singer John Legend wrote. The two previously collaborated on a rendition of Disney’s “Beauty and the Beast” for the live-action film in 2017. 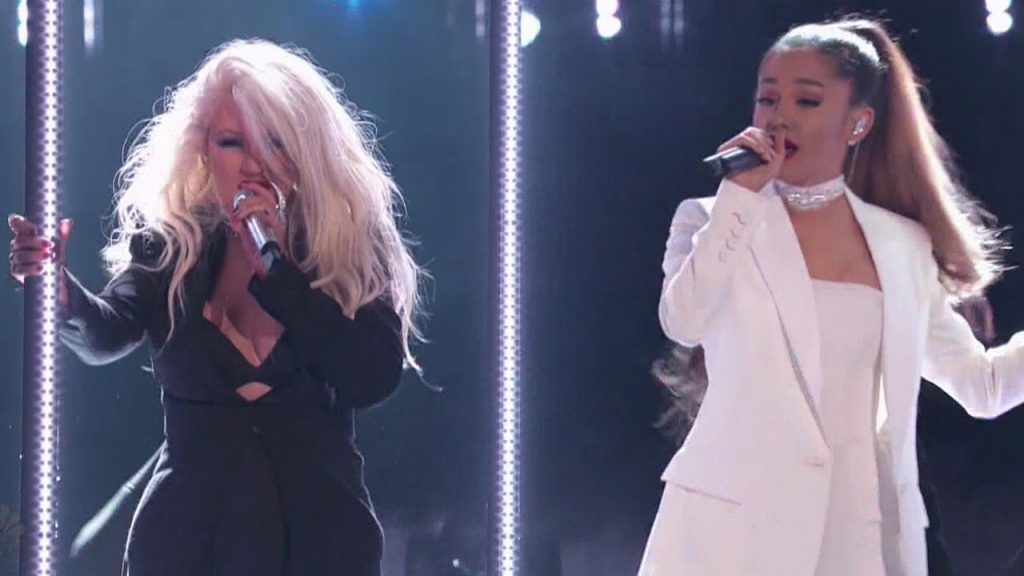 From “The Voice” Fan to Coach!

Prior to her announcement. Grande discussed her new role on the long-running competition series, further expressing her excitement to join “The Voice” team.

“I’m so honored and excited to join ‘The Voice’ family,” Grande said in a statement. “I have been a huge fan of the show for such a long time. I can’t wait to go head-to-head with the incredible coaches, get to know these new artists and help take their craft to the next level.”

The singer once appeared as a performer for the 10th season of “The Voice,” performing her hits “Into You” and “Dangerous Woman” with former coach Christina Aguilera. 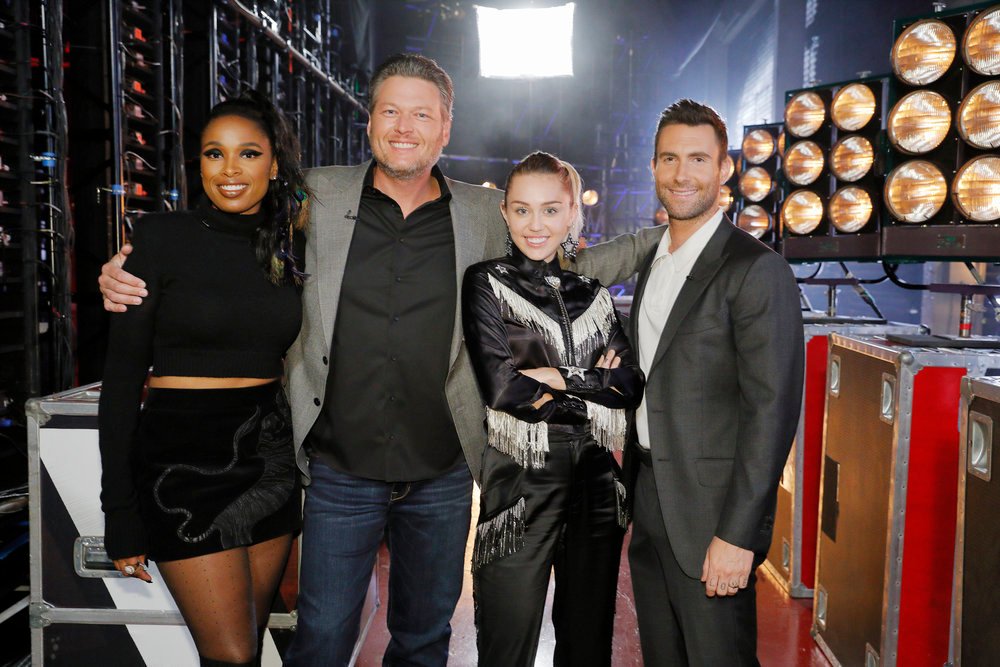 Grande’s new gig will make her the 15th coach in the series, prior to Adam Levine’s departure. Other artists who have made their mark as coaches include Miley Cyrus, Alicia Keys, Jennifer Hudson, Pharrell Williams, Usher, and Shakira.

The current season of the NBC series is currently airing every Monday at 8 p.m. EST. The next season is expected to air for fall 2021.

What do you think about Ariana Grande becoming a coach for “The Voice”? Drop a comment below and let us know!

Be sure to check out our latest article on Pete Davidson and Phoebe Dynevor’s potential new relationship!