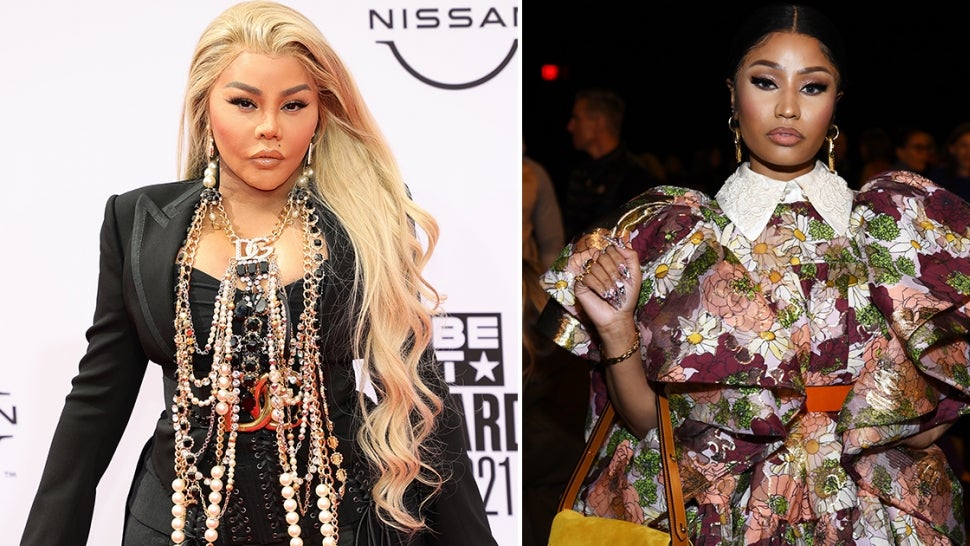 ‘Verzuz’ was founded in 2020 by producers Swizz Beatz and Timbaland. It initially aired through Instagram’s live broadcast. Lasting about two hours, the competition involves two musicians showcasing their music catalog in two rounds.

The series gained success with competitions such as Brandy vs. Monica, which reached 1.4 million viewers, Nelly vs. Ludacris, Erykah Badu vs. Jill Scott, and most recently, Bow Wow vs. Soulja Boy.

As Timbaland and Swizz Beatz announced potential ‘Verzuz’ competitions on the way, here are some artists that we’d love to see compete in the battle. 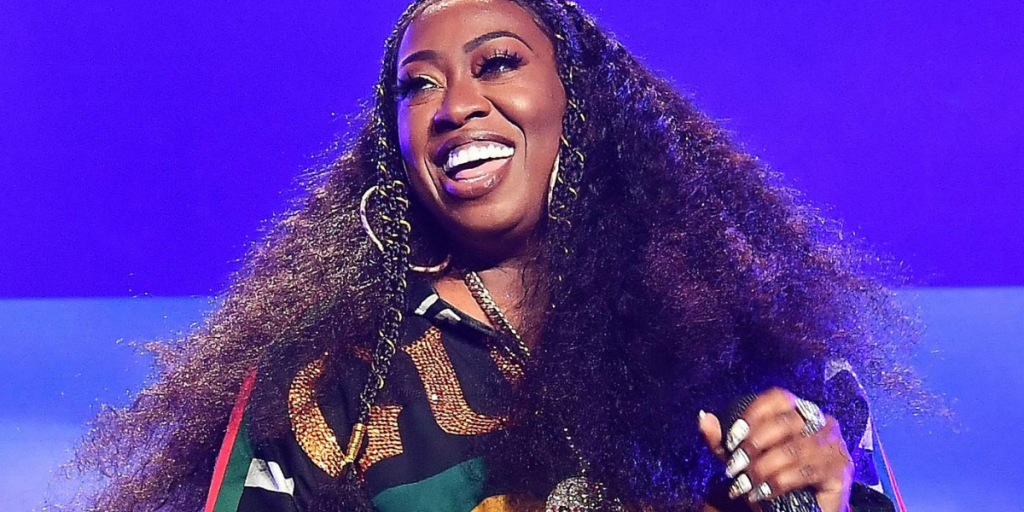 Verzuz Song Choices: “Get Ur Freak On” vs. “Put Your Hands Where My Eyes Could See” 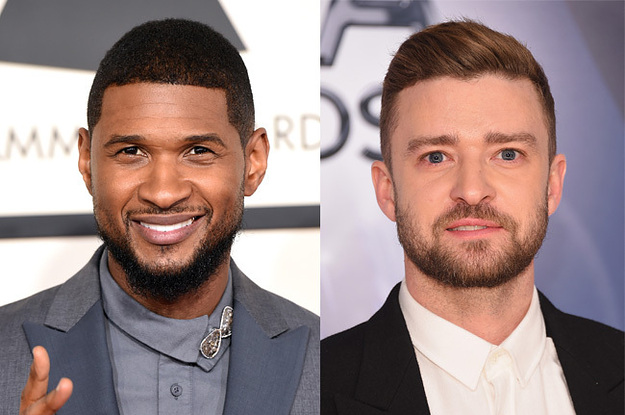 Most recently, producer Swizz Beatz extended an olive branch to Justin Timberlake to compete in the ‘Verzuz’ battle “for the culture.” Known for his Timbaland-produced R&B hits such as “Until the End of Time,” his discography would mesh well with Usher, who is one of the R&B forces to be reckoned with.

Verzuz Song Choices: “Confessions” vs. “Cry Me A River” 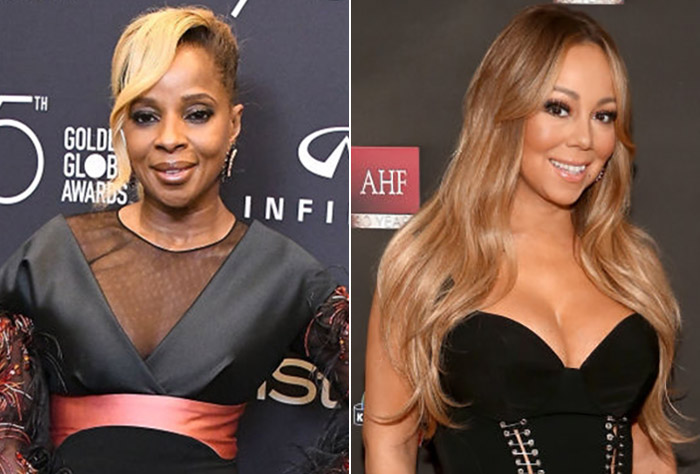 Putting a 90’s pop R&B singer with a five-octave vocal range and a gritty hip-hop soul artist may seem like a discordant idea. However, Mariah Carey and Mary J. Blige’s years of music discography seem to go well together, as they touch on love, heartache, and pain in different ways.

If we take Mariah Carey’s critically acclaimed “The Emancipation of Mimi” album and put it against Mary J. Blige’s Grammy-award winning “The Breakthrough,” it may be tough competition.

Verzuz Song Choices: “We Belong Together” vs. “Be Without You” 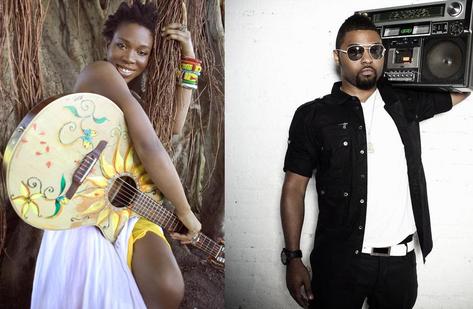 In case you’re a big fan of neo-soul music, this may be the perfect choice. Philadelphia-born artist Musiq Soulchild is known for his popular songs such as “Love” and “Just Friends,” and India.Arie has many songs from “Brown Skin” to “I Am Not My Hair” in her discography.

This may be the perfect follow up to the Erykah Badu vs. Jill Scott competition that brought nothing but calmness and peace. 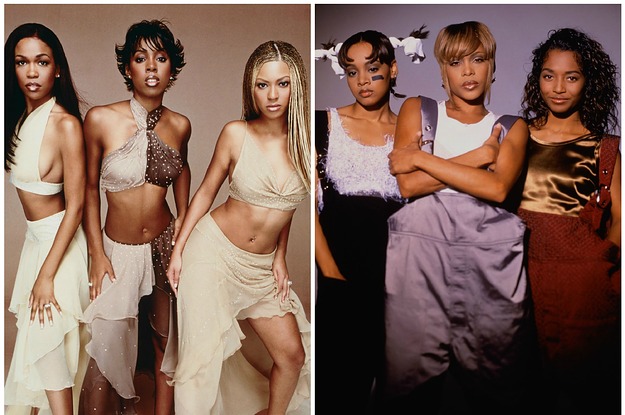 According to producer Timbaland, “Verzuz” has considered a battle between Destiny’s Child and TLC, two of the largest R&B girl groups of all-time. While it may feel unorthodox and maybe impossible (if it doesn’t fit Beyoncé’s schedule), it may be a big deal for 90’s girl-group fans!

During the 2021 BET Awards pre-show, an interviewer asked Lil’ Kim if she’d want to compete in a ‘Verzuz’ and with whom. Immediately, Lil’ Kim replied with Nicki Minaj, and it created controversy with fans.

Lil’ Kim and Nicki Minaj’s feud developed over a decade ago, but it would be interesting to see how Lil’ Kim’s music catalog can compete with Nicki’s.

Who would you like to see in a ‘Verzuz’ battle? Drop a comment below and let us know!

Be sure to check out our latest article ‘The Bachelorette’ Recap: Another Aggressive Group Date?