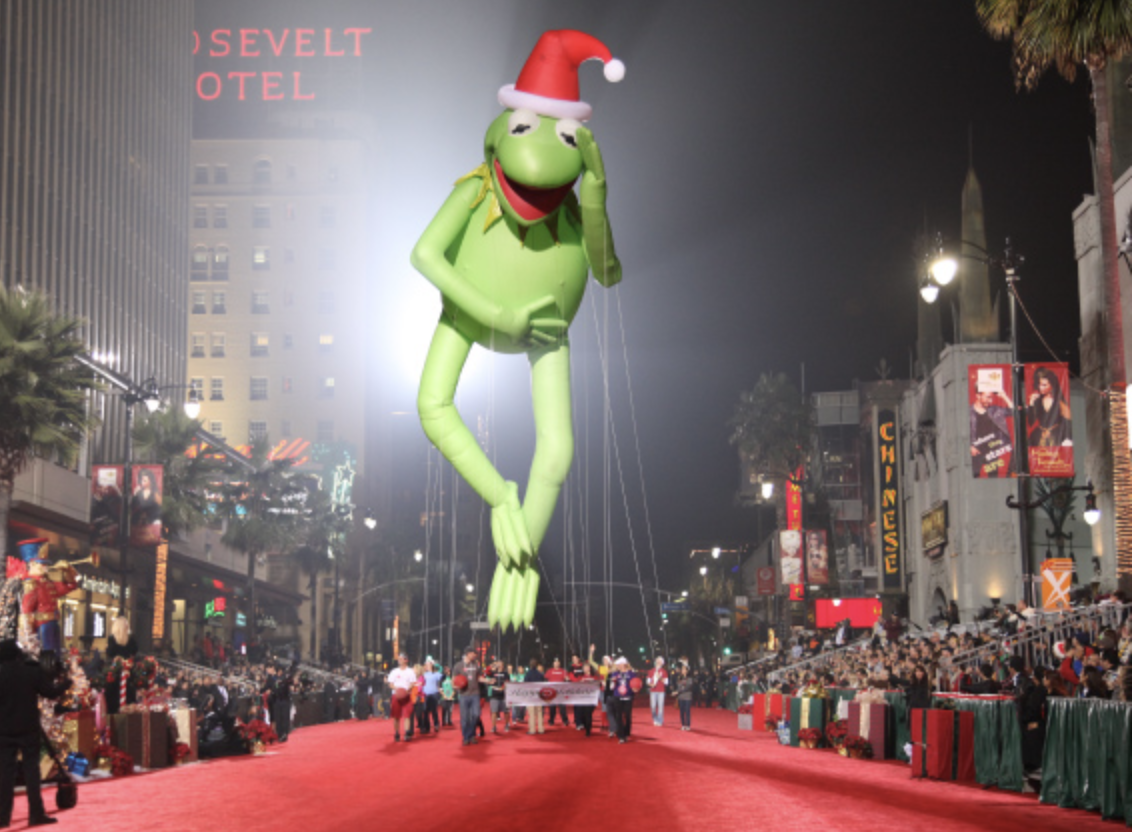 We Attended The Hollywood Christmas Parade

This parade is hosted every year for  people and celebrities to come to enjoy the holiday magic. There are a series of floats, concerts, and even a red carpet, (A little more on that later) which people come to enjoy because why not?  Access Hollywood star, Mario Lopez, was the Grand Marshall (parade dignitary) of the parade! At the end of the parade, Santa Claus made his appearance, making this parade a truly magical experience.

We started the night off with James Maslow, from Big Time Rush on Nickelodeon. He answered some of our dying questions like what he did for   Thanksgiving and Black Friday. He was happy to say that he spent the holiday with his 2-month old nephew and family. As for Black Friday he hasn’t purchased anything yet, but will definitely catch up! He performed for the Christmas parade right after. Happy to say that he was performing one of his original hits, “Did you Forget!” He does have a couple of projects coming up, including  My Boyfriend’s Meds, and four  other movies.

David Archuleta! Every girl’s American Idol dream crush for sure! This was his second time performing at the parade. He expressed his excitement for being part of it again as Christmas is his favorite holiday. He performed an INSYNC cover during the parade.  He is currently on tour, and tickets are still available!

Frankie Grande is a fantastic person! He is in the show “Rock of Ages Hollywood,” and he chatted with us on his role. He is very excited that it is finally coming out for everyone to see! As for upcoming projects, he’s pumped for his new single “I got me,” available now on Itunes! He is also performing Rock of Ages song “Here I go again.” For Thanksgiving, he was ecstatic to say that he and his boyfriend hosted their first Thanksgiving together!

The parade was an amazing event to attend! So colorful and magical—definitely felt like Christmas season! We got a glimpse of the ‘Cat in the Hat,” Netflix’s “Klaus,” and Mario Lopez himself!  It was such an honor to attend this parade;  a Hollywood tradition that has taken place for the last  88 years. Can’t wait for next year! Catch up on this 2 hour national premiere on Friday, December 13th 8PM/7PM CT on the CW Network ,then on Hallmark  after.