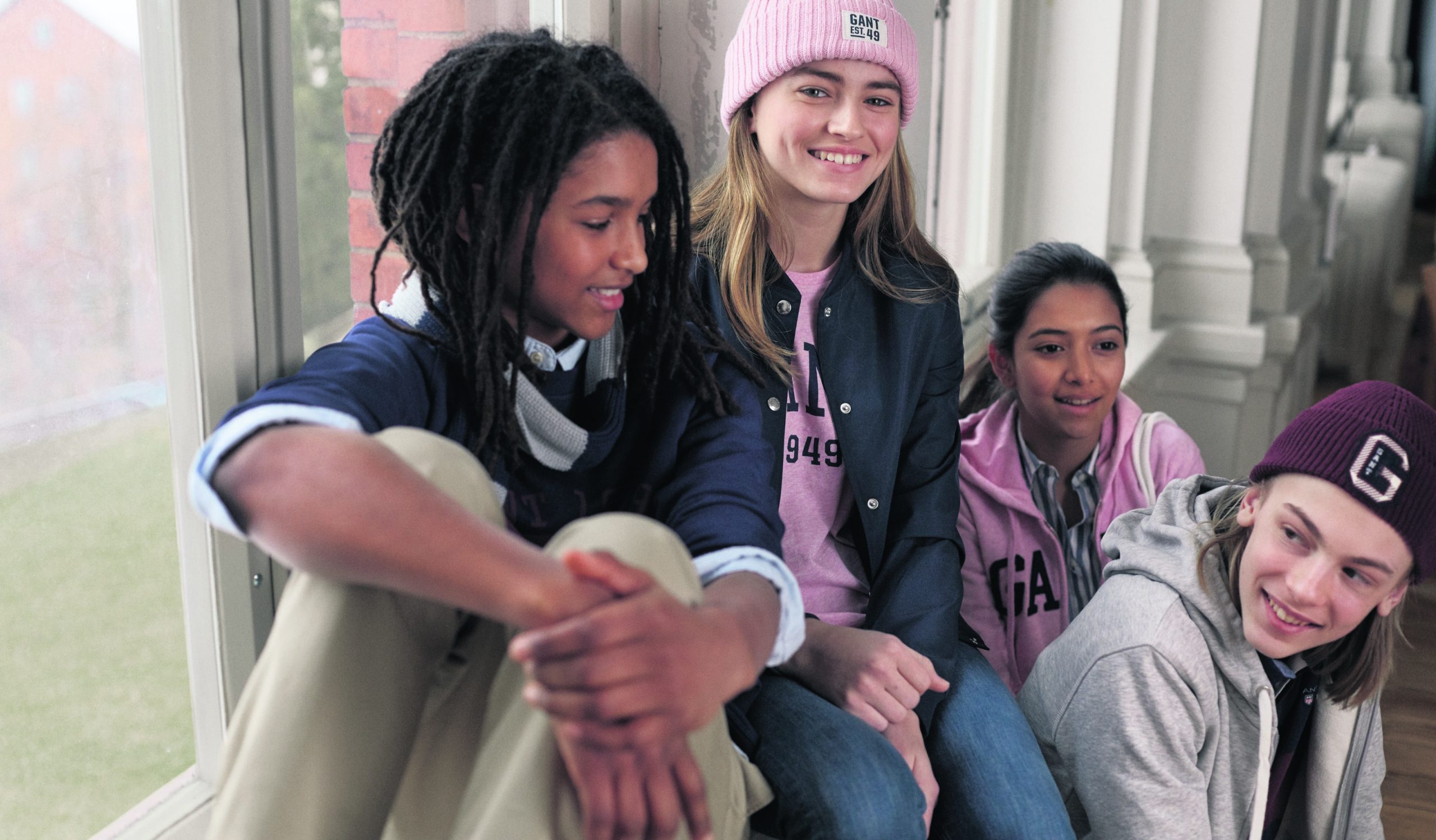 When someone thinks of a Halloween teenage party, what is the first image that comes to mind? Drinking? Kinky activities? Wild antics? Well this party was definitely none of that. Being without a Halloween costume would make you stick out like a sore thumb but there were more important things to experience than being worried about your attire. Sure there was plenty of food, loud music, people conversing, and even a fortune teller but this Halloween birthday party had a much more special purpose.

Mateo Simon, dressed as Sasuke from Naruto, who is not only a young actor, but an aspiring musician was the host of this Halloween Bash. He was one of the countless young actors who were in attendance including Rachel Redleaf, known for Mama Cass in Once Upon a Time in Hollywood, and Peyton Kennedy, known for her work in Grey’s Anatomy. People were dressed as the Ghostbusters, the Joker, the little girl bully from Finding Nemo but don’t let their appearances fool you. This wasn’t a typical party where people were just having fun, almost every single person had some experience within the film industry. Yet all of these actors actually had a bigger purpose for being there. Mateo was actually bringing awareness to the non-profit teen run suicide hotline, Teen Line. 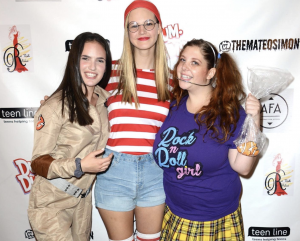 We caught up with Mateo to ask him about his journey and about his passion for his bass. After leading us to his special music to show how he can rock out with his guitar, he graciously shared his story of how this cause came to be. His mother Denise, who is a publicist herself, was able to share as well:

“We actually started this about 5 years ago. This was more like a Halloween party to have fun. The kids invited their friends with other kids who were in the business. We then brought in a PR firm to have publicity for the party.”

The story then evolved into something more deep. Mateo had a sister named Alina who was a gifted writer and found her love behind the camera. Her scripts were featured in competitions such as the Hollywood Screenwriting Competition and the Los Angeles International Film Festival. Although 4 ½ years older than Mateo, they had a close bond. Then one day that came to a halt when Alina lost her life to suicide. She was suffering with mental illness and found herself trapped. This inspired Mateo to use the party as a way to advocate for suicide prevention and help young teens with mental illness which claims the lives of many every year.

Mateo then was telling us how he has found a new love for music and being behind the camera as well. After his sister’s passing, they found a folder filled with song lyrics. Alina, not only had a passion for screenwriting but one for writing lyrics. This inspired Mateo to pursue music; to cherish the legacy of his sister. One song they found was coincidentally called “In the Cage” which helped her cope with mental illness. Her inspirations included Pierce the Veil and Of Mice and Men.

The party served as a fundraiser for this noteworthy cause but Mateo wanted to also celebrate the legacy of his sister. He said, “…there is negative connotations to death. It’s okay to talk about it and accept it. I wanted to do more than just a fun party.”

Mateo announced that the party was going to be the last one since he will be going to college. He is trying to find himself amongst growing up as a young actor into a responsible adult who wants to be a director. Everyone embraced him with a warm applause as well as celebrating the memory of his sister. This won’t be the last time where we hear the name Mateo Simon.

Teen Line is a place where teens talk to other teens where they may not feel comfortable talking with their parents. It is open from 6pm -10pm. TeenLine has been around since 1980, making it one of the oldest hotlines in the country. Teens can reach out by calling the number (310)-855-4673. If you like more information or how to do your part, please visit https://teenlineonline.org.