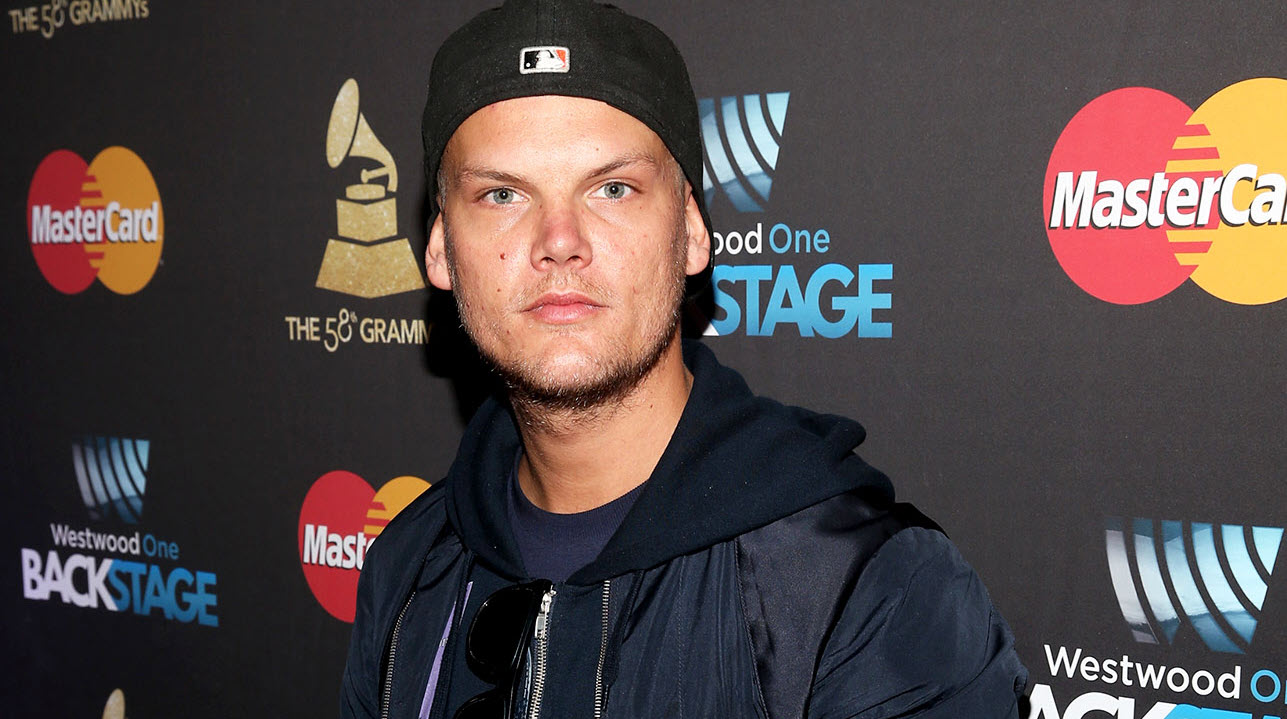 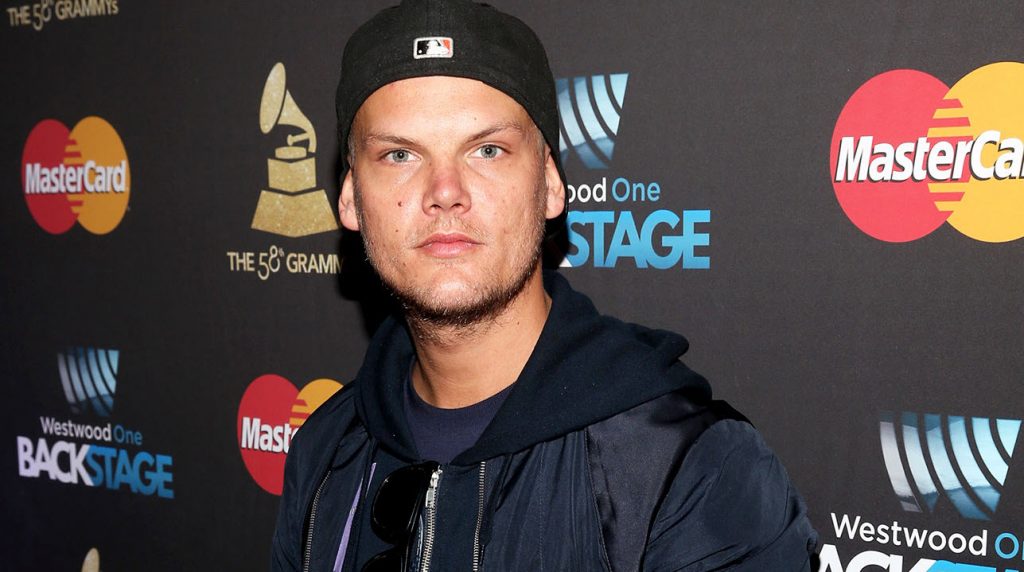 A museum dedicated to the late Swedish DJ Avicii, also known as Tim Bergling, will open in Stockholm, Sweden next year.

The museum will dedicate itself to not only the music of the artist, but also to his life.

In the press release, the team said “The Avicii Experience” will “bring its visitors closer to the artist Avicii and the person Tim Bergling. The audience will follow Tim’s journey from a reclusive music nerd to a celebrated superstar, from his boyhood room where it all started to the Los Angeles studio where the biggest hits were created.”

It will allegedly be full of memorabilia, unseen photos and videos, and a peek inside Avicii’s creative process and his collaborations. There will also be hints at unreleased versions of his music. 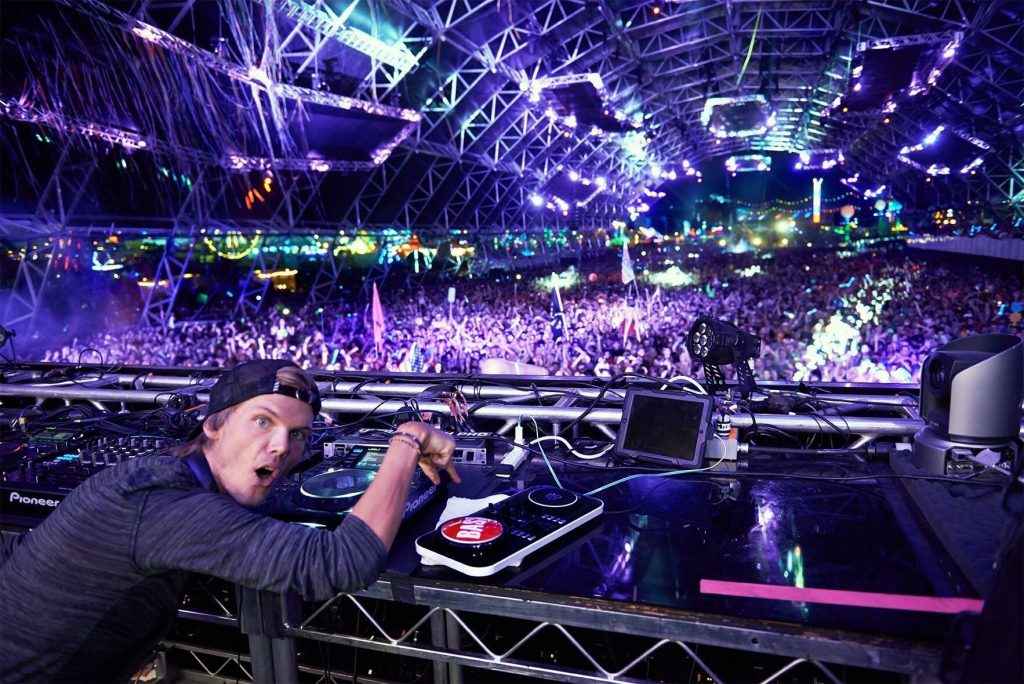 To describe how his process worked, his collaborator Nile Rodgers said, “We could work together for 24 hours a day and his melodic ideas would never stop coming. He was a melodic beast who has not as yet had the recognition he deserves for his extraordinary talent.”

A portion of the money that goes to the exhibit will be given to the Tim Bergling Foundation, which was started by the artist’s family that works with several issues like mental health awareness and suicide prevention.