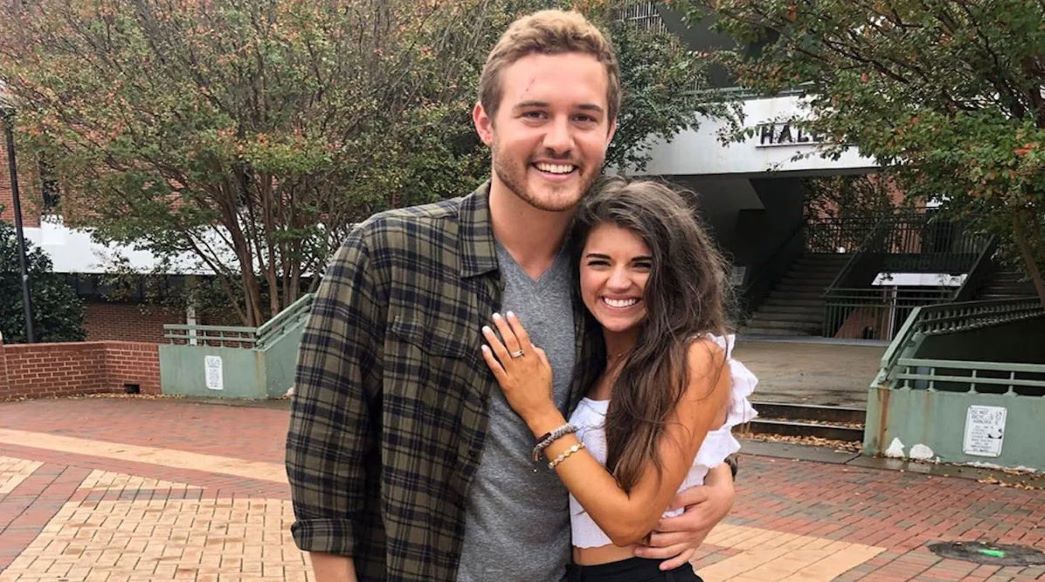 Madison pulls Peter aside after the rose ceremony to finally tell him that she’s saving herself for marriage.

She tells him that if he slept with someone else next week it would be hard for her to not continue. Can she be more specific—what are his rules to follow?

Peter says he doesn’t think that that’s fair to his other relationships in the smoothest ****boy dodge-around I’ve ever seen.

Peter says that it’s a difficult choice to make because Hannah Ann has told him she’s in love with him and Victoria is falling in love with him. Yet, Madison hasn’t voiced that to him. WHY ARE WE LETTING THIS GIRL CHANGE THE RULES THEN?

Hannah Ann walks into Madison’s room, and they realize that they are all going to be sharing a room during Fantasy Suite week. What is this summer camp?

Madison asks how Victoria F. and Hannah Ann’s hometown dates went, and Victoria says hers went well. Do you not think Maddison’s gonna find out that he never even met your family when this episode airs?

Peter and Hannah Ann go on a date on jet skis. He tells her that they have to spend the entire date speaking to each other in Australian accents. Oh Boy!

Peter and Hannah have sex during their fantasy suite… because of course they do.

Next Peter goes on his date with Victoria F. He tells her that he loves everything about their relationship except how they communicate. Don’t you think that’s going to be a bigger issue in the future, Peter?

Meanwhile at the hotel, Hannah Ann finds out that Madison gave Peter an ultimatum.

It’s time for Peter and Madison’s date. This is going to be very interesting.

They are going to go to the top of the largest building in Gold Coast, Australia.

Apparently part of the allure of this place is that you have to scale half of the building because the elevator doesn’t go that high. I think that just means you should have built the building shorter.

On the date, Madison tells Peter that she’s saving herself for marriage.

Peter asks Madison if this is really a dealbreaker for her, which is just him trying to get away with the fact that he already had sex with Victoria F. and Hannah Ann. You should have thought of this before, Peter!

Peter finally comes clean about sleeping with Hannah Ann and Victoria F, and she forgives him to no surprise.