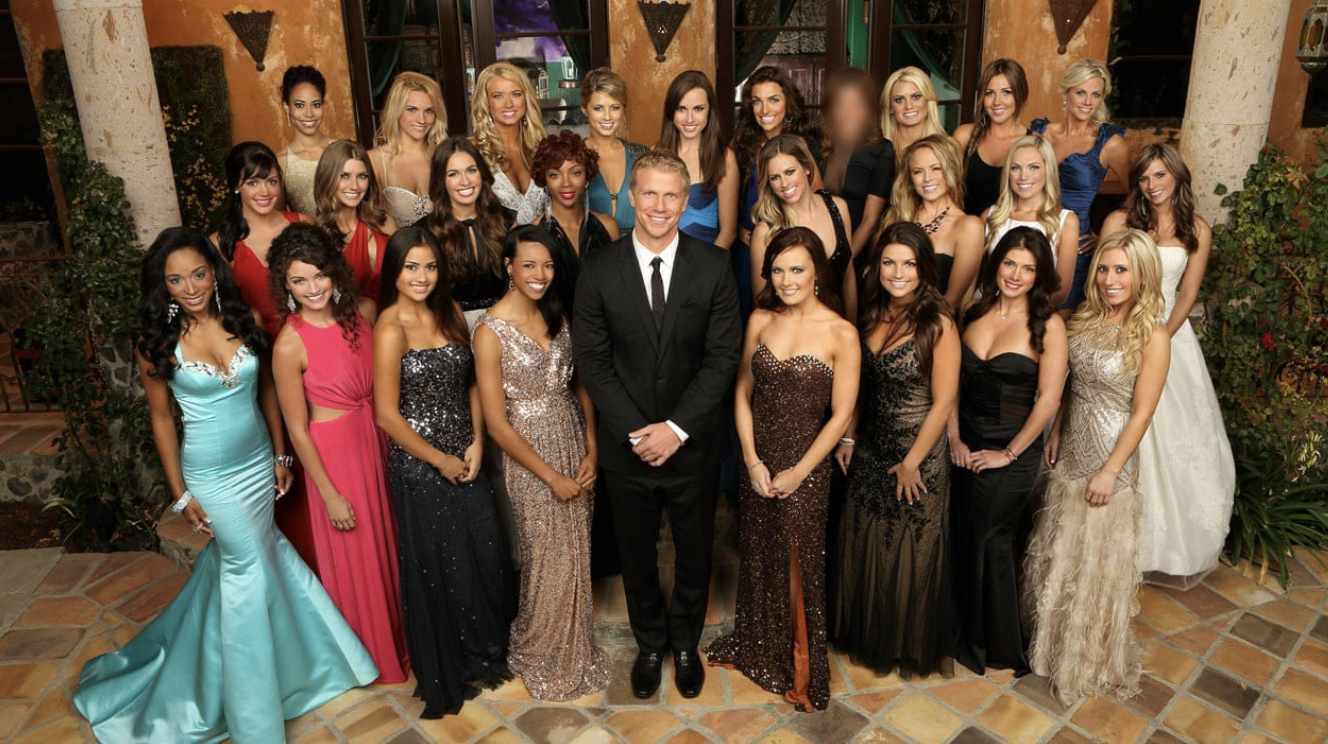 Arguably, the best part about Bachelor Nation is following your predictions throughout the season. Some people have fantasy football; I have my Bachelor brackets. Here are my weekly predictions for Season 24.

Shiann: I highly doubt Shiann has any longevity this season. She complained  for half of the first episode about other girls getting to talk to Peter, but would not take the initiative to speak to Peter herself. She’s definitely going to disappear in the background.

Alexa: Alexa moved to Chicago after a game of heads or tails, and that’s all that I need to know about her questionable decision making skills.

Courtney: Courtney rode in on a children’s airplane, but then we barely heard from her for the rest of the episode.

Lexi: I honestly didn’t even realize she was there until the end of the episode. Her time is limited.

Savannah: Savannah’s bio states she used to have a tattoo of a cancer ribbon on her ribs, but she removed it so she could tryout for the Houston Texans cheer team. I question her priorities.

Hannah B.: At this point, Hannah B. deserves a credit this season. She has literally been in as many episodes as the girls and she’s not even a contestant. I do believe we’re done with the Hannah Brown appearances, especially since I’m certain filming took place at the same time as Dancing With The Stars.

Kiarra: She came in a suitcase, which was hilarious. I hope she brings some humor to the season.

Jasmine: I’m 49% sure Jasmine only spoke in Vietnamese, so we’ll see how this relationship goes.

Alayah: I originally had Alayah getting eliminated much sooner in the season, but I really feel the producers are going to ride out the having grandmothers with the name Rose thing.

Mykenna: Mykenna is the youngest and it shows. What she does have going for her is her boldness.

Victoria P: I have Victoria P so low in my ranking because of her low dating standards. She told Peter that if she got a rose, it would be the first time she ever received flowers from a guy. She also mentioned how he looked  after her like no one ever has because she’s a nurse and is always taking care of other people. Mind you, this was because he brought her a water bottle after she threw up. Her bar is so low.

Sydney: Her identity this season is going to revolve around the fact that she’s from Alabama like Hannah. She also went to high school with Hannah B which is just weird.

Deandra: Deandra was one of the few girls to stand up to Kelley at the group date so I have a feeling the producers are going to keep her around for a while longer for some resistance.

Tammy: I all I have to say is good luck to Peter when the time comes for him to eliminate her because it will be hard to get rid of her. Tammy has really come in with some aggressive energy and I think it’s actually going to work against her favor. From the security scan, pat down, all the way to the handcuffing, this girl is doing the most!

Sarah: Sarah is definitely giving me cool girl vibes, but I’ve yet to see a strong connection.

Lauren: All that I can remember about Lauren is that she came in a jumpsuit, which might be the first in Bachelor history. Bold move, Lauren.

Payton: Payton’s only contributing factor in the first episode was the megaphone she brought to the cocktail party to  summon Peter whenever she wanted to talk to him. This did not bode well for her.

Natasha: I originally wasn’t a fan of Natasha, but after she shut down Mykenna, I’ve turned a new leaf. I’m definitely looking forward to seeing her shake things up this season.

Kelley: Kelley automatically is going to go a decent distance in this season because of the chemistry they had prior to the start of the season. . After she cheated in the first challenge of the season, I’m labelling her as our Villain #2.

Kelsey: Kelsey is my wild card for the season. I think we’re going to see more of her in the upcoming weeks.

Victoria F.: Victoria F. is going to be one of our emotional girls, she already had a mini-meltdown on night one and the competition is only going to get worse.

Hannah Ann: Normally, getting the first impression rose is a guaranteed spot in the finale. From the get-go, Hannah Ann couldn’t give a care in the world about the other girls’ feelings. She did not come here to make friends, and I feel like she’s going to be our season’s main villain. She also recently posted a photo on Instagram that Patrick Schwarzenegger tried to flirt with her in her comments. Considering she entertained it, I’m going to go out on a limb and say that she’s probably not currently engaged to Peter.

Madison: I’m actually really torn about Madison because they had such great chemistry and she got the first 1-on-1 date. She already met his family on their 1-on-1 and she got along great with them. I don’t think Peter will propose at the finale though. Happy 22nd birthday to #ShawnMendes! There’s nothing holding him back from getting better with time. 😍🎉

#Euphoria star #Zendaya teases fans about a “beautiful second season” that can only be filmed when it’s safer to do so. She shares she “can’t wait” to start filming, and we can’t wait to watch the Emmy-nominated actress do what she does best. 😏🙌🏻
•
•… https://instagr.am/p/CDm3Qp-FlHk/

#Euphoria star #Zendaya teases fans about a “beautiful second season” that can only be filmed when it’s safer to do so. She shares she “can’t wait” to start filming, and we can’t wait to watch the Emmy-nominated actress do what she does best. 😏🙌🏻