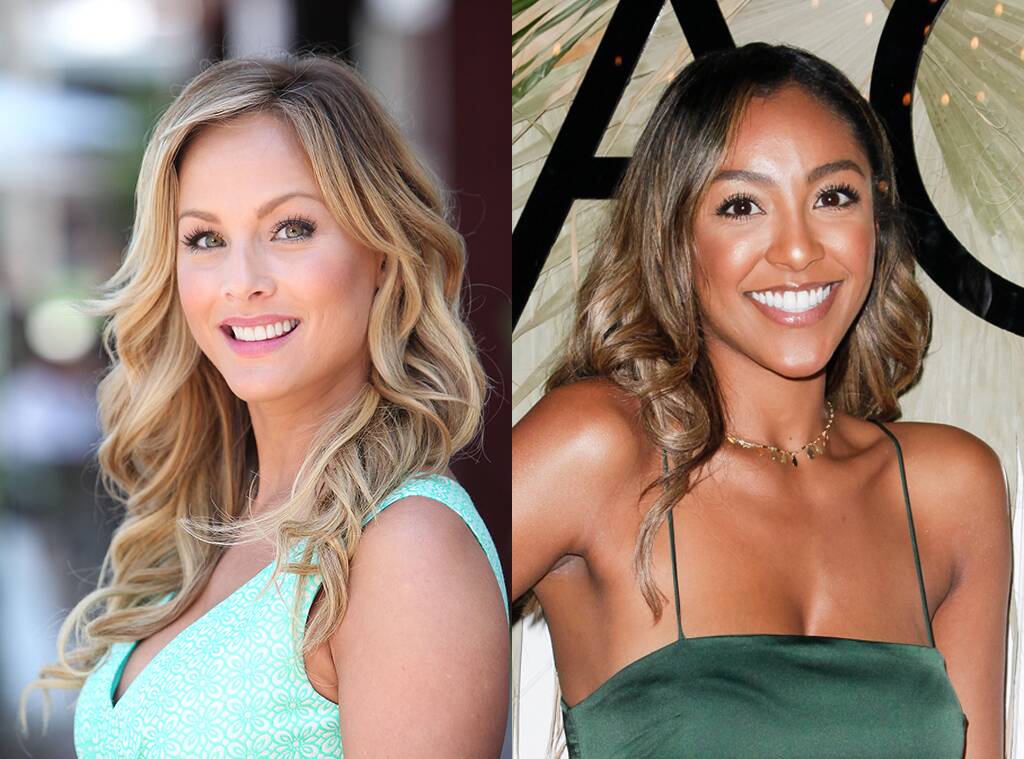 04 Aug Bachelorette Clare Crawley To Be Replaced By Tayshia Adams

Posted at 21:39h in TV by Jessica Murray 3 Comments

Bachelorette alum Tayshia Adams is set to replace Clare Crawley as The Bachelorette after reports surfaced that Crawley is now engaged to one of her suitors.

On Monday, the ABC released the first promo on Twitter for the sixteenth season of the Bachelorette amid news that Clare Crawley has been replaced by Tayshia Adams.

Reportedly, one of the potential guys connected with Crawley before the season started filming and they are now engaged. 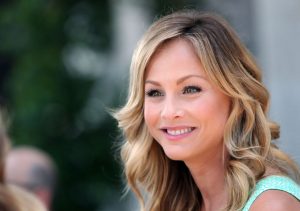 Adams, who first appeared on Colton Underwood’s season and subsequently on Bachelor in Paradise, has now been brought in as a backup..

Adams will be the third black Bachelor/Bachelorette to be announced in the franchise, alongside Matt James and Rachel Lindsay.

Crawley’s season had already started filming at La Quinta Resort in Palm Springs, where they will stay for the entirety of the season, due to coronavirus. 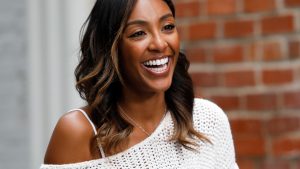 The resort was closed to everyone but the cast and crew due to COVID-19, and everyone on set is required to wear masks and is being tested regularly.

A premiere date for The Bachelorette has not yet been announced yet, but it was originally expected to air in the fall.

Check out one of our articles covering the Bella twins and their new baby boy!