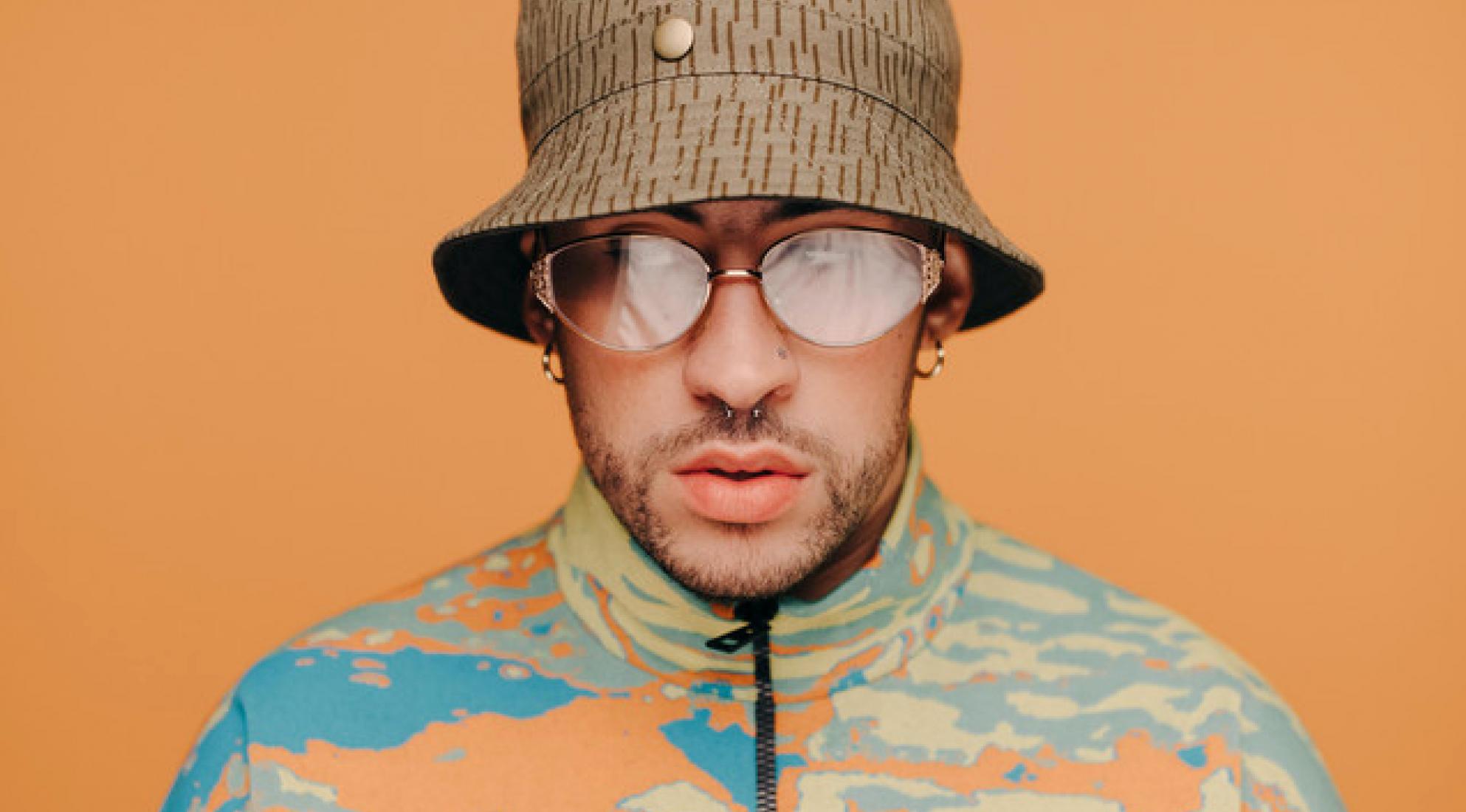 The Latin sensation’s album is the first all-Spanish-language album to make it to the top of the Billboard 200 chart in its 64-year history. 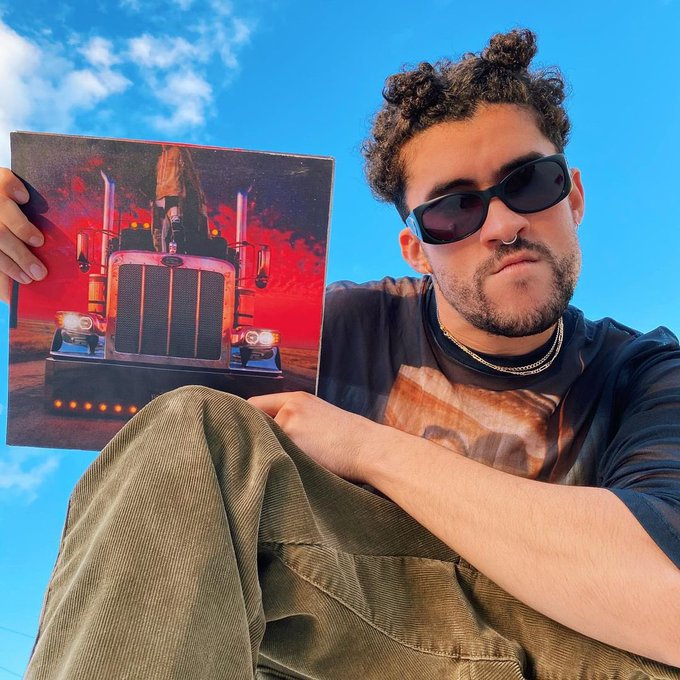 Bad Bunny announced the album through a video posted on his social media platforms only a day before the album was dropping.

In the video, Bad Bunny is seen watching himself on TV at a press conference. The rapper explains he is announcing his retirement from the music industry, something he referenced on the last track of his previous album as well.

The video zooms out from the TV, and Bad Bunny walks over to a record player to play “El Ultimo Tour del Mundo.”

The album title translates to “The Last Tour of the World.” 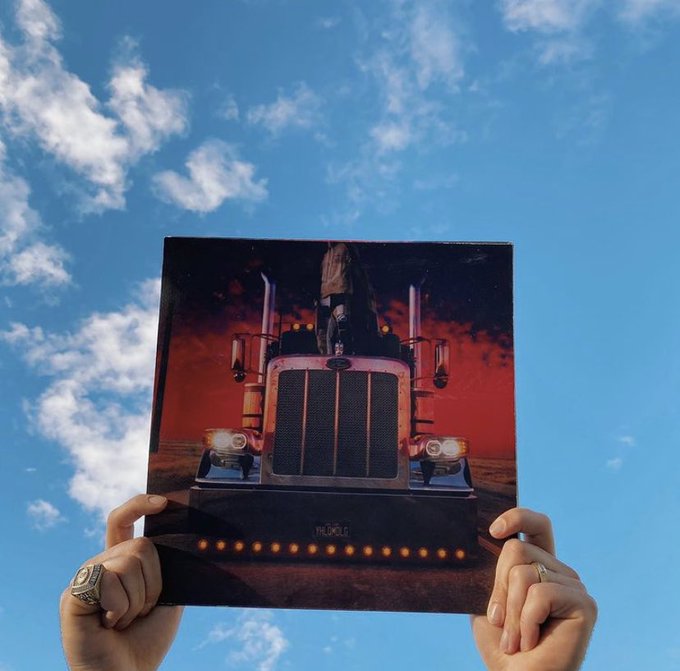 Billboard reports that the star’s latest LP debuted at the top of the charts winning the battle against Miley Cyrus’, “Plastic Hearts,” album that dropped the same day as “El Último Tour del Mundo.”

This is a new career peak for Bad Bunny, 26. His album “YHLQMDLG” reached No. 2 on the Billboard 200 chart earlier this year in March.

This wasn’t the only record Bad Bunny has broken. “El Último Tour del Mundo” officially earned the biggest debut for a non-English language album in Spotify history with over 75 million streams, taking the crown from his own album, “YHLQMDLG.”

Breaking his own records, it seems like Bad Bunny’s only competition is himself. 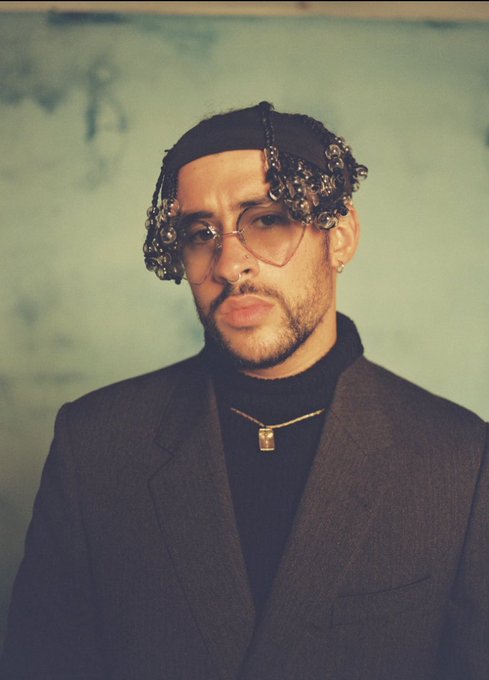 Before “El Ultimo Tour del Mundo,” there were only two mostly Spanish albums to top the charts, Il Divo’s “Ancora” and Selena’s “Dreaming of You.”

Over the last few years, Bad Bunny has become an icon for the Latinx community. His impact and ability to connect, influence, and inspire the community is something that has not been seen in a while.

Bad Bunny has shifted mainstream Latin culture with his gender bending style, and his advocacy for LGBTQ+ rights. We simply have not seen a star like Bad Bunny before.

In a time where racial tensions are high, a time where the President has openly disrespected the Latinx community, an all-Spanish-language album topping the charts is very telling.

Bad Bunny’s success in the U.S shows that we are truly a melting pot ready and open to embrace our different cultures; and If you’re not ready, get ready.

What are your thoughts on Bad Bunny’s new album? Drop a comment below and let us know!

Be sure to check out our latest article Miley Cyrus for more news on your favorite music artists!