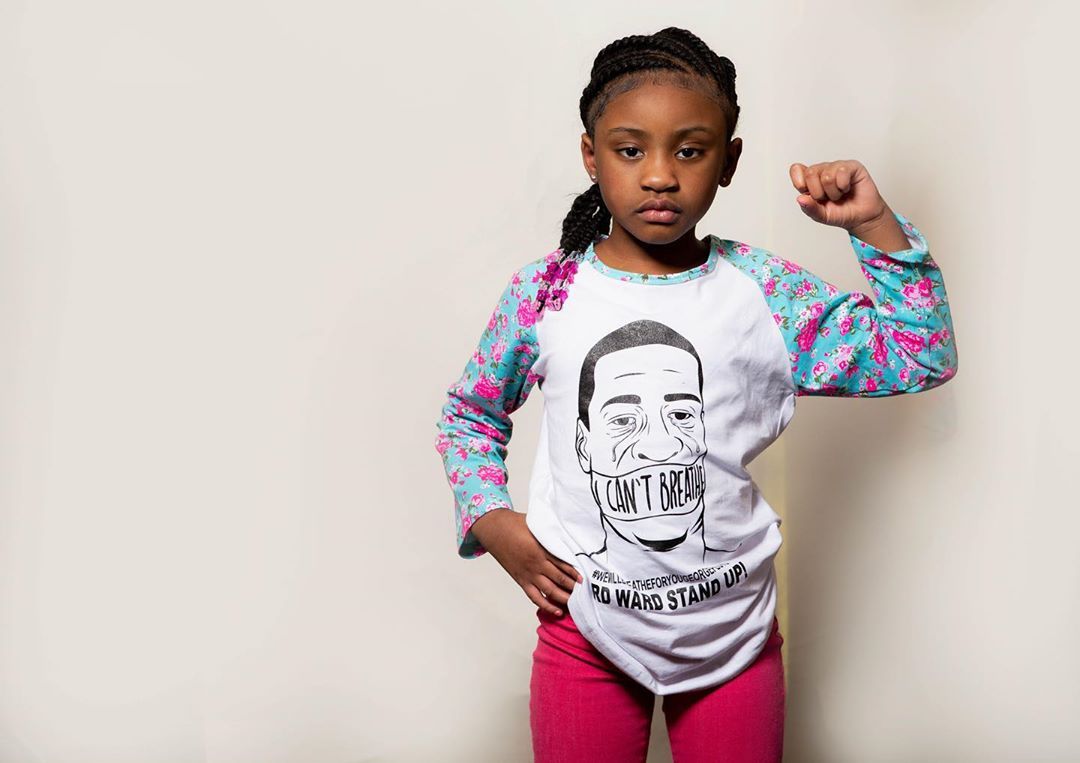 Posted at 07:00h in Celebrities, Events by Kenya Romero 0 Comments

In the midst of the Black Lives Matter and George Floyd protests, many celebrities and high-profile figures have been reaching out to Gianna Floyd and her family to assist them in whatever way possible.

Gianna Floyd’s father, George Floyd, passed away after Derek Chauvin—a Minneapolis police officer—held him under custody by pressing his knee on Floyd’s neck until he took his last breath. As a result, the world came together to protest against police brutality and for the justice George Floyd deserves.

Many petitions were signed, donations were made, and college scholarships were offered to Gianna Floyd to ensure her future academic success. Texas Southern University granted 6-year-old Gianna a full ride scholarship if she decides to attend their campus in the future. The former professional boxer, Floyd Mayweather, handled the expenses for George Floyd’s funeral and memorial service; rapper Kanye West created a 529 college fund plan to fully cover Gianna’s future college tuition; and now, music icon Barbra Streisand has gifted her a Disney stock. 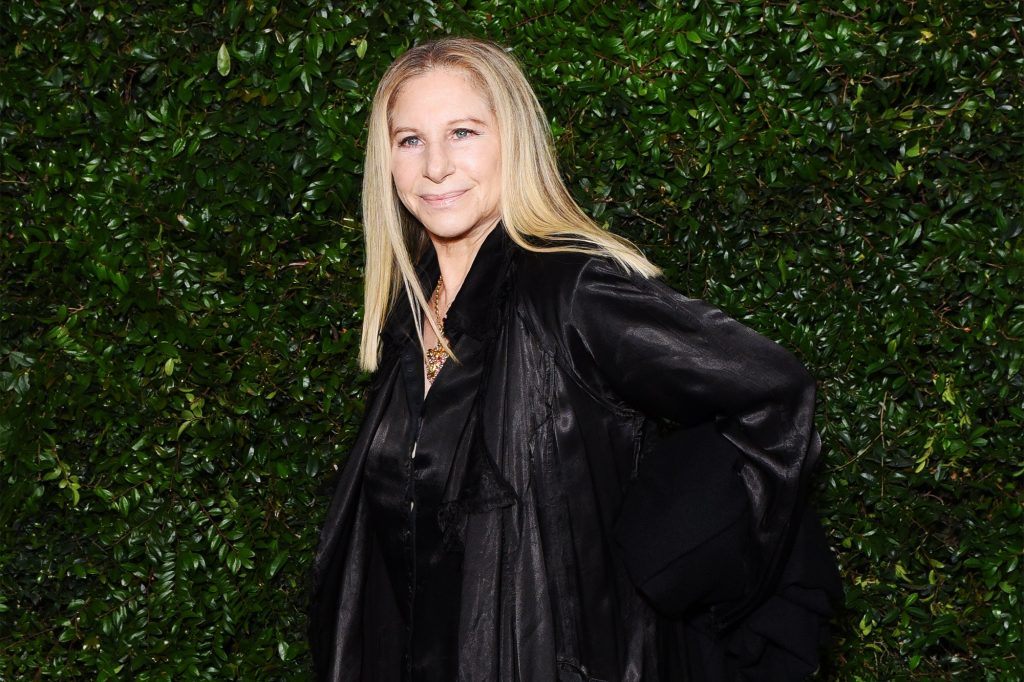 Gianna announced in an Instagram post, “Thank you @barbrastreisand for my package, I am now a Disney Stockholder thanks to you…” The picture shows Gianna smiling while holding the package Streisand sent her