Our host Kelly Gilmore sat down to chat with Bevin Bru of The CW’s “Batwoman.” Bevin Bru opened
up on her character Angelique Martin, what the role means to her, and much more! 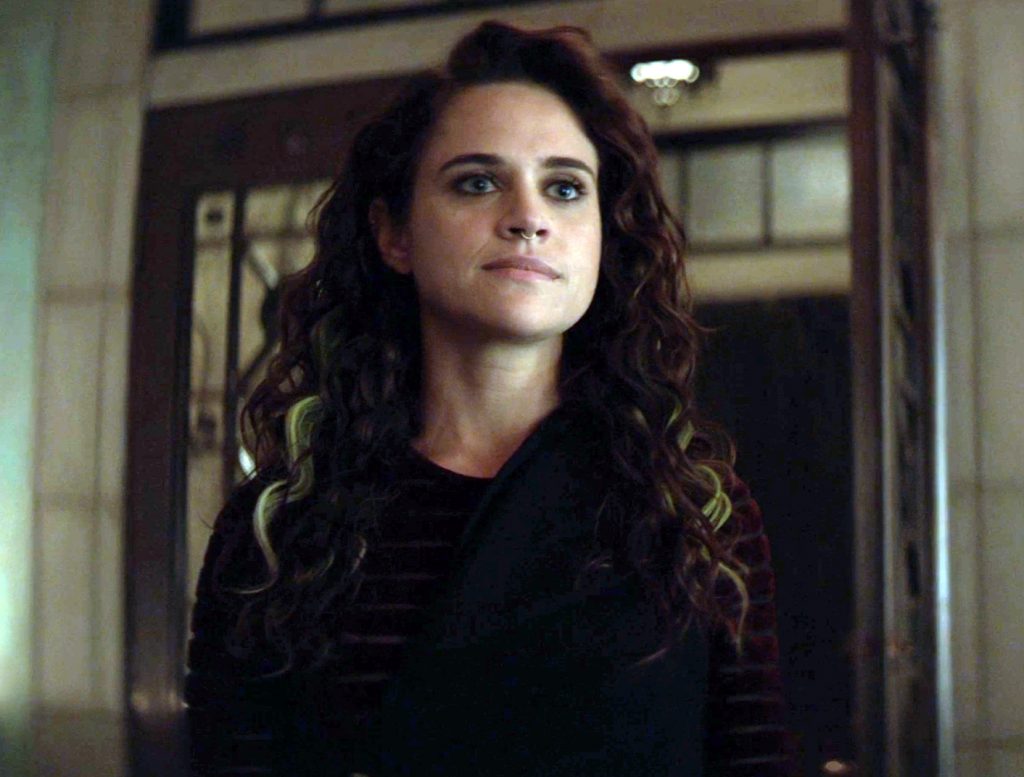 Bevin Bru plays Angelique Martin on The CW’s “Batwoman,” and thankfully loves many traits
about her character.

“My first favorite part is how relatable and realistic she is,” said Bevin. “She has her flaws, but they’re not too bad. They’re like everyday kind of problem that we all have within our own
personalities, and I love that they wrote a character like that.”

Bevin mostly relates to Angelique because of her logic. “The way she justifies things is very unique,” she continued. “I feel that I also have a very unique way of sometimes seeing things and justifying them in my brain.” Although Bevin shares similarities, she also notes one major difference. “She is way cooler than I am,” she gushed. “Angelique is like, cool, and she stands there, and holds her ground and she’s just cool! And I’m a total goofball.” 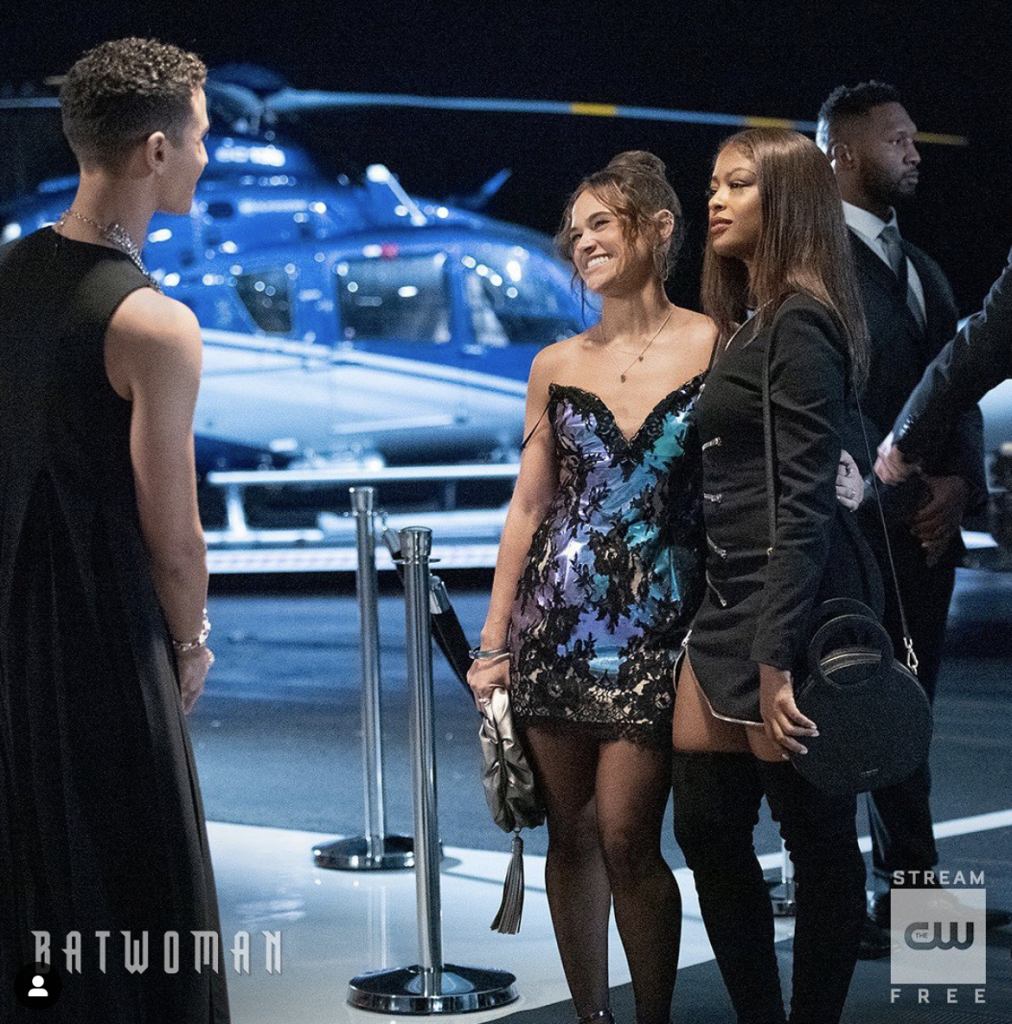 Beyond being such a badass character, Angelique is girlfriend to “Batwoman” herself, Ryan
Wilder, and major representation for the LGBTQIA+ community. This role is extra special to
Bevin, as she is a bisexual woman herself.

Bevin appreciates that the show doesn’t make Angelique’s sexuality her whole persona.
“One thing I love about the show; is they’re not hitting you over the head about it. It just kind of
is,” she says. “These two women, it was a deep deep bond. It goes just beyond being girlfriends.
We were childhood best friends, and then the love came from that.”

She explains that Angelique and Ryan’s relationship blossomed because of their connection and
what they meant to each other, and that is how she loves in real life. “It felt great, and again, so relatable,” she continued. “We’ve all kind of had those relationships that they started as ‘We’re just friends,’ and blossoms into something so deep.”

The actress recalls deciding acting was for her at the early age of 8. After high school, she
moved to New York, and shortly after hit the acting-ground running in Los Angeles. Working
hard paid off, and the actress has now starred in multiple projects.

Besides, “Batwoman,” Bevin has been in other work including “Metro” and “Private Sales.” As
far as her favorite project? That’s hard for her to decide”Batwoman” is so special to her. “It was my first recurring role on a major network, and during the pandemic that kind of makes it more like a family bubble experience,” she said. “I would have to say though that my favorite time filming was this feature I shot called “Head Count.” We shot it in three weeks in Joshua Tree, and I made one of my life long best friends on that shoot. It was like playing everyday, it was just so much fun. The director was a female she was so on it; she was just so inspiring.”

While Bevin has played some great characters, the actress revealed her dream role is Marla in”Fight Club” and an action-packed “Tank Girl.”

You can catch Bevin Bru as Angelique Martin on The CW’s “Batwoman,” which is currently
airing now!

Be sure to check out our latest EntScoop Chats Enzo Zelocchi Discusses Success of ‘Starlight Man: The First Secret’ Trailer!