Beyoncé is one to keep her life private so when we see her photos…we are here for it! The record-setting Grammy award winning artist shared not one, not two, but four snapshots of their outing that you will want to see.

The “Crazy In Love” singer enjoyed a family beach day with her oldest daughter Blue Ivy, and twins Rumi and Sir, enjoying the sun in Malibu, California. 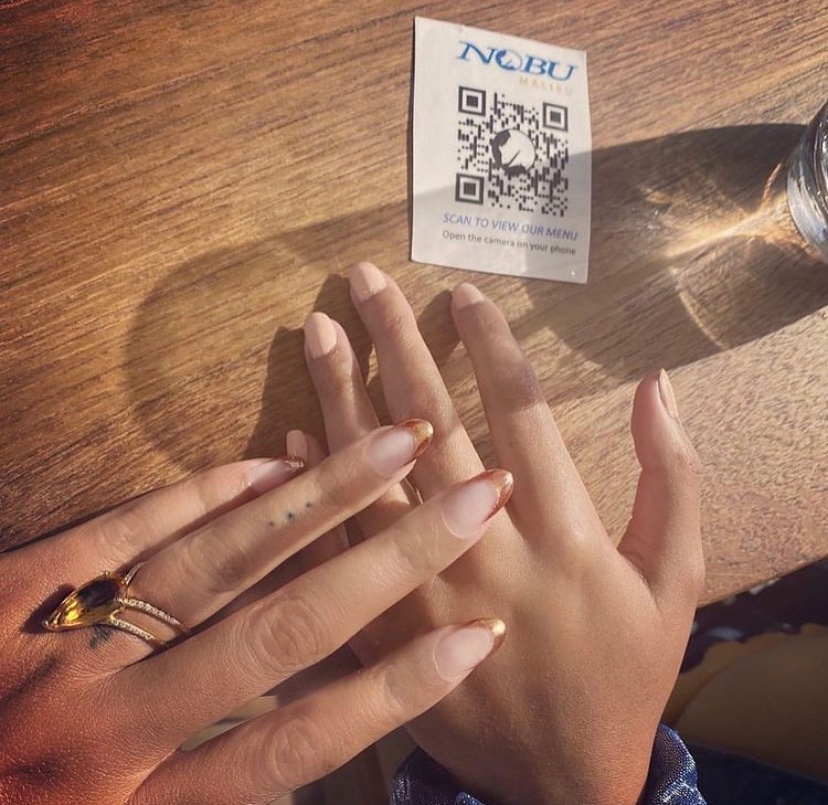 A Glimpse At The Pics

In the first picture shared, it was a selfie of Beyoncé with nine-year old Grammy award winning daughter, Blue Ivy posing with kissy faces. The two were twinning in denim jackets along with some fun stylish shades in the sun.

Another snapshot shared was the pair holding hands as they show off their new glamorous manicures – indicating that they stopped for some food at the notorious Nobu in Malibu.

We were shocked to see some rare photos of the twins, but the proud mom shared some images of three-year old Rumi and Sir enjoying the beach as well. One of the images showed Rumi walking on the sand to watch the waves in a rainbow ruffled dress. In another photo, we see Beyoncé reaching to hold Sir’s hand as the two have a moment by the coast.

Beyoncé has tended to keep the twins Rumi and Sir off social media, so fans were overjoyed when they saw the images of the two all grown up. 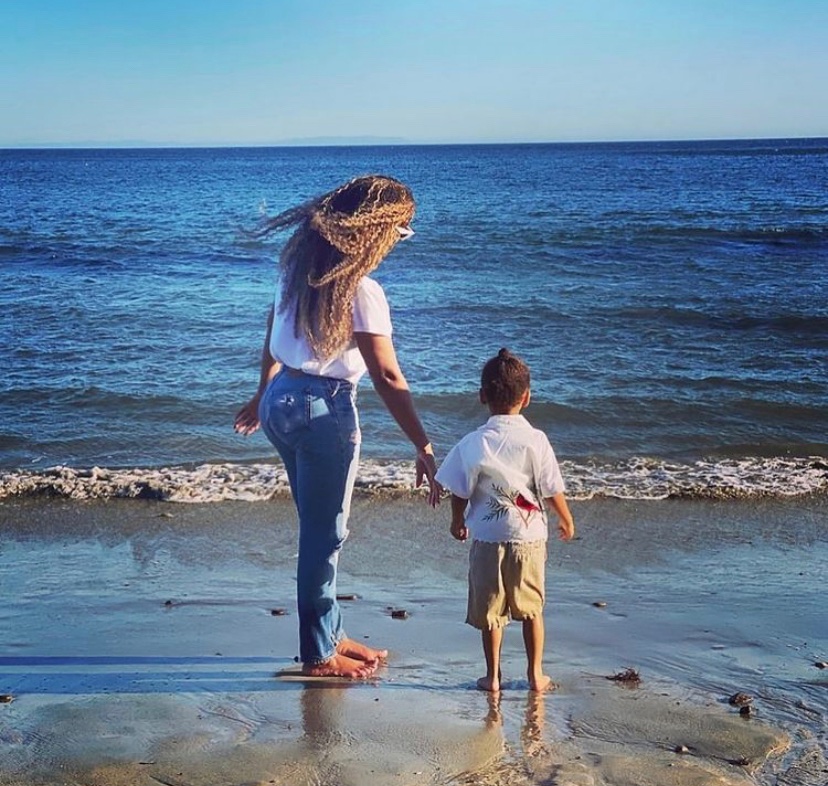 These family vacationing photos came two weeks after Beyoncé made history after winning her 28th Grammy award this year, after breaking the record for most Grammy’s received by a Female artist.  Perhaps this outing was a little celebration? 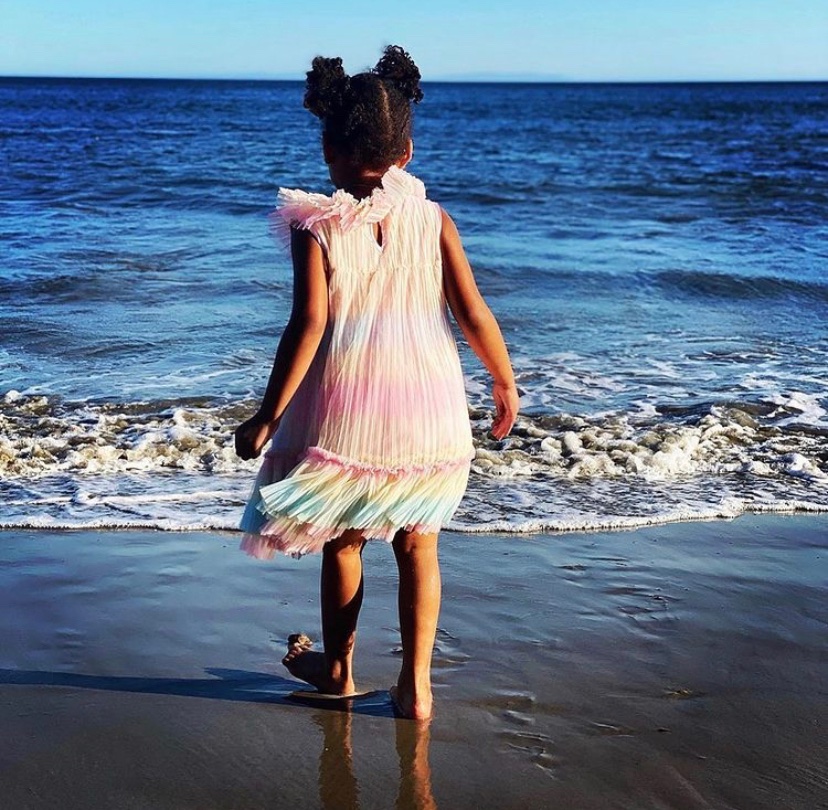 The “Single Ladies” singer walked away from the ceremony with several awards including Best Music Video for “Brown Skin Girl” that features her daughter Blue Ivy, Best Rap Song and Best Rap Performance for her contribution to Megan Thee Stallion’s “Savage Remix,” and Best R&B Performance for “Black Parade.”

Accepting her awards, Beyoncé embraced the moment thanking her children, “The Beyhive,” as well as others.

“It’s such a magical night, thank you so much. I know my daughter is watching,” she said. “Two daughters and my son, they’re all watching. Blue, congratulations, she won a Grammy tonight. I’m so proud of you and I’m so honored to be your mommy, all of your mommy’s. Y’all are my babies, and I’m so proud of y’all. I love you so much, my rock,” the singer said.

How do you feel about the rare look into Beyoncé’s family life? Drop a comment below and let us know!

Be sure to check out our latest article on Blake Shelton Share His Thoughts on Ariana Grande Joining ‘The Voice’!