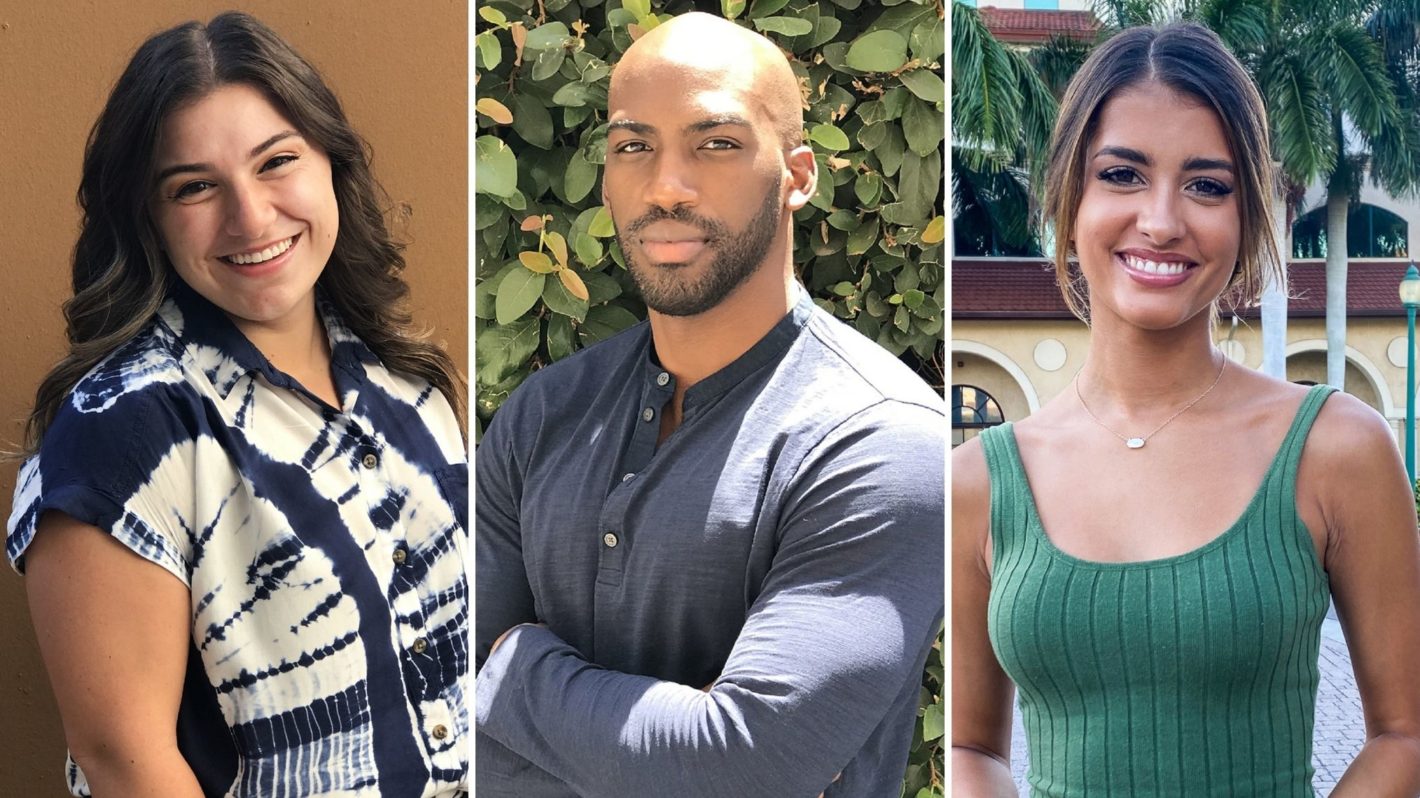 Your favorite show of the summer is back! CBS’s long-running reality TV series “Big Brother” announced its new season and 16 new cast members on Thursday.

The houseguests will live and compete for a grand prize of $500,000.

The 23rd season is a follow-up to the show’s All-Stars season in 2020, which crowned houseguest Cody Calafiore as the winner and Da’Vonne Rogers as America’s Favorite Player.

In addition to Rogers becoming the first Black woman to win America’s Favorite Houseguest, the network announced its diversity changes by catering 50% of its casting to people of color. This decision was made prior to controversies of racism and lack of representation on the show.

CBS’s “Big Brother” Instagram confirmed the new cast on social media, introducing an array of houseguests before the season premiere. Here are the new houseguests. 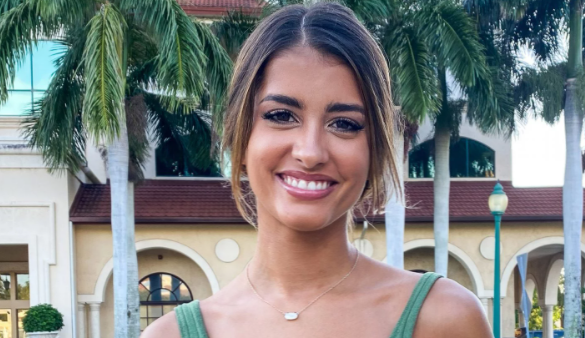 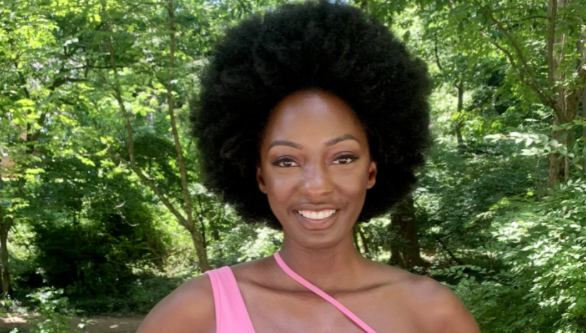 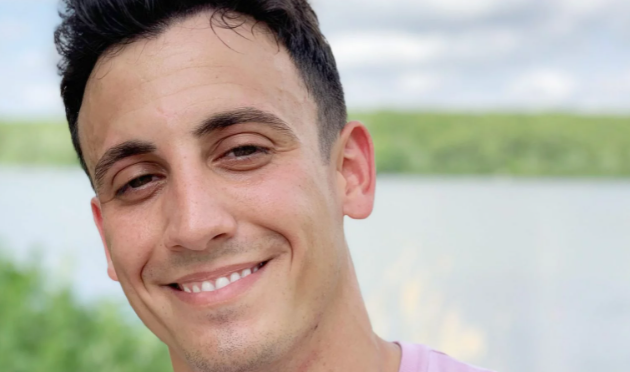 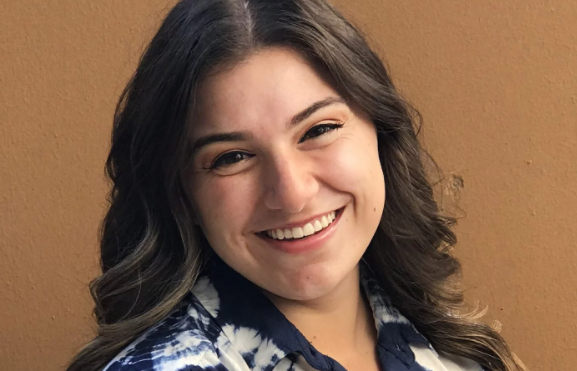 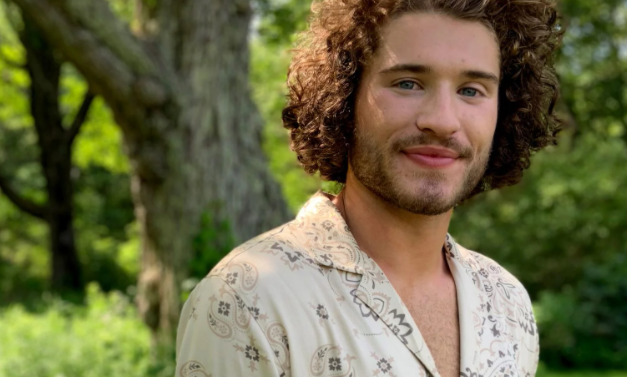 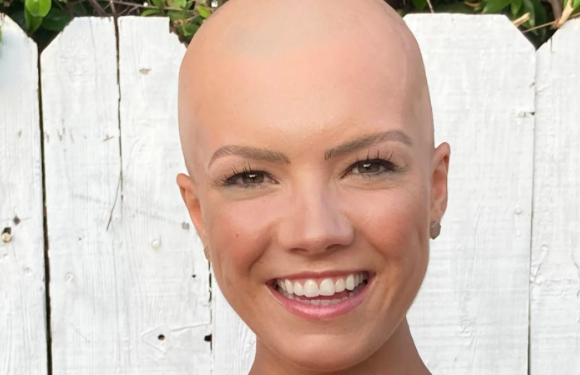 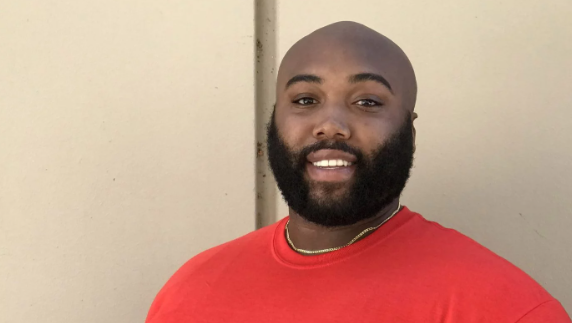 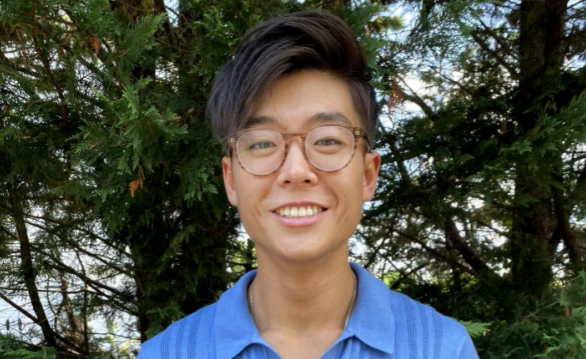 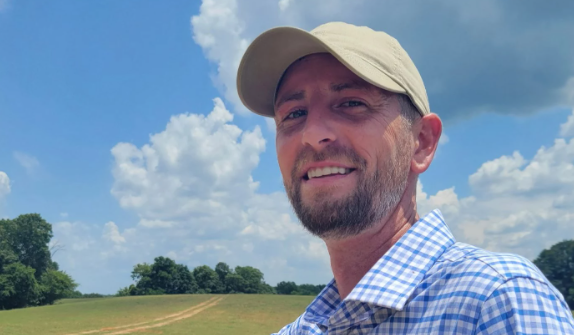 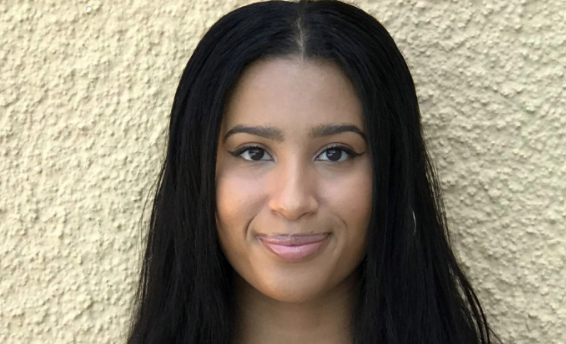 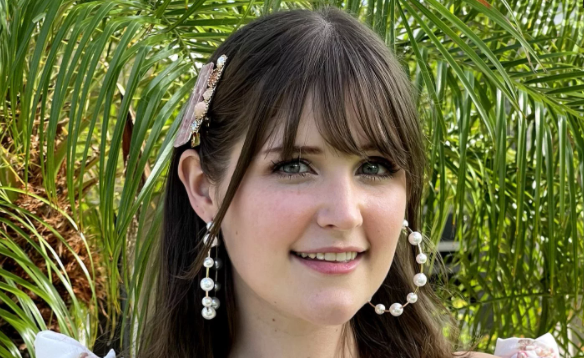 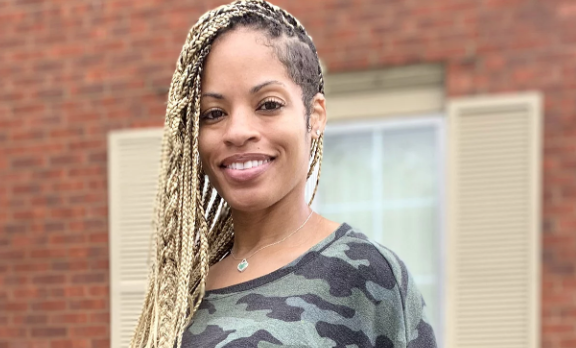 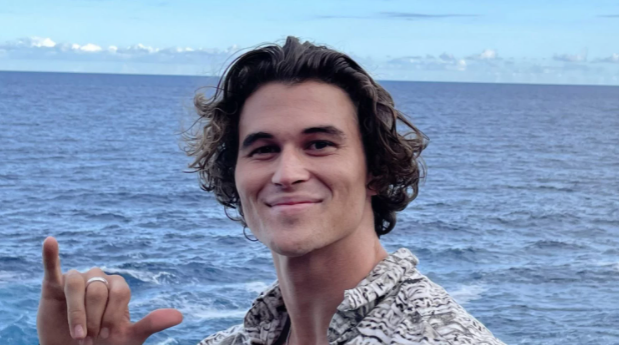 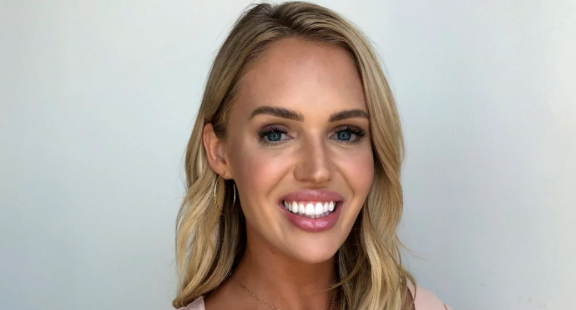 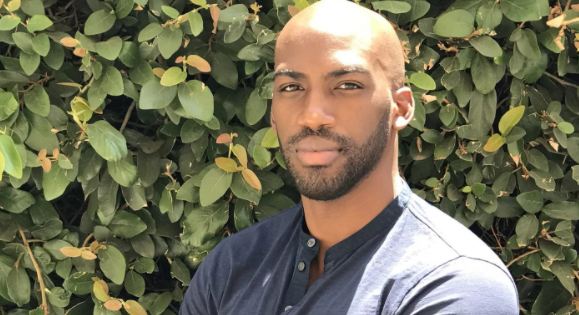 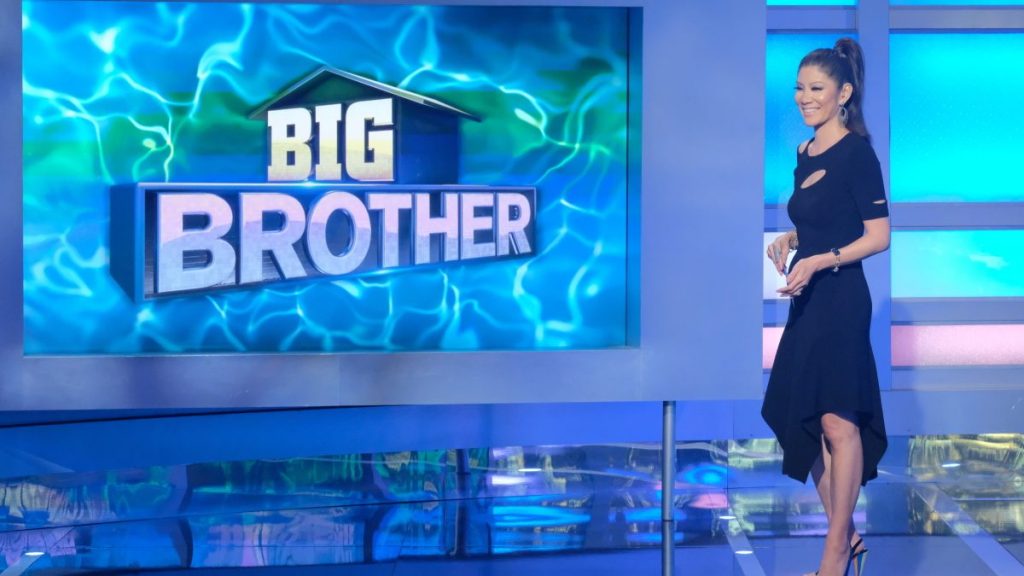 The upcoming season of “Big Brother” announced its new twists for the gameplay. The season will involve teams. According to the producer Allison Grodner, the houseguests will compete to be team captain and win the infamous Head of Household competition, which guarantees safety from elimination.

Julie Chen-Moonves will return as host for the 90-minute live premiere, when all the houseguests move in. The season is set to premiere on Wednesday, Jul. 7 at 9/8c.

Are you ready for the new season of “Big Brother”? Get ready to “expect the unexpected”!

Be sure to heck out our latest article Zendaya and Tom Holland Spotted Sharing a Kiss!