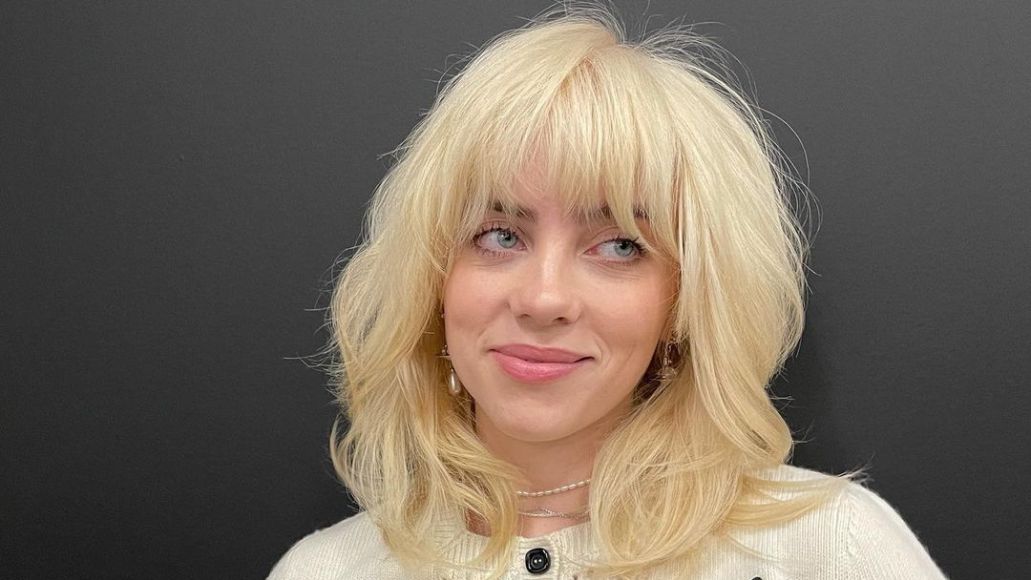 Billie Eilish has finally announced her second album, “Happier Than Ever,”and its safe to say she broke the internet!

Eilish teased upcoming music on Instagram on Monday in a 15-second clip. The clip features a platinum-blonde Eilish reclining in an upholstered chair with her back to the camera. The singer slowly turns to face the camera and flashes us a smoldering glare.

“When I’m away from you, I’m happier than ever,” she sings over the sound of a guitar strumming softly. 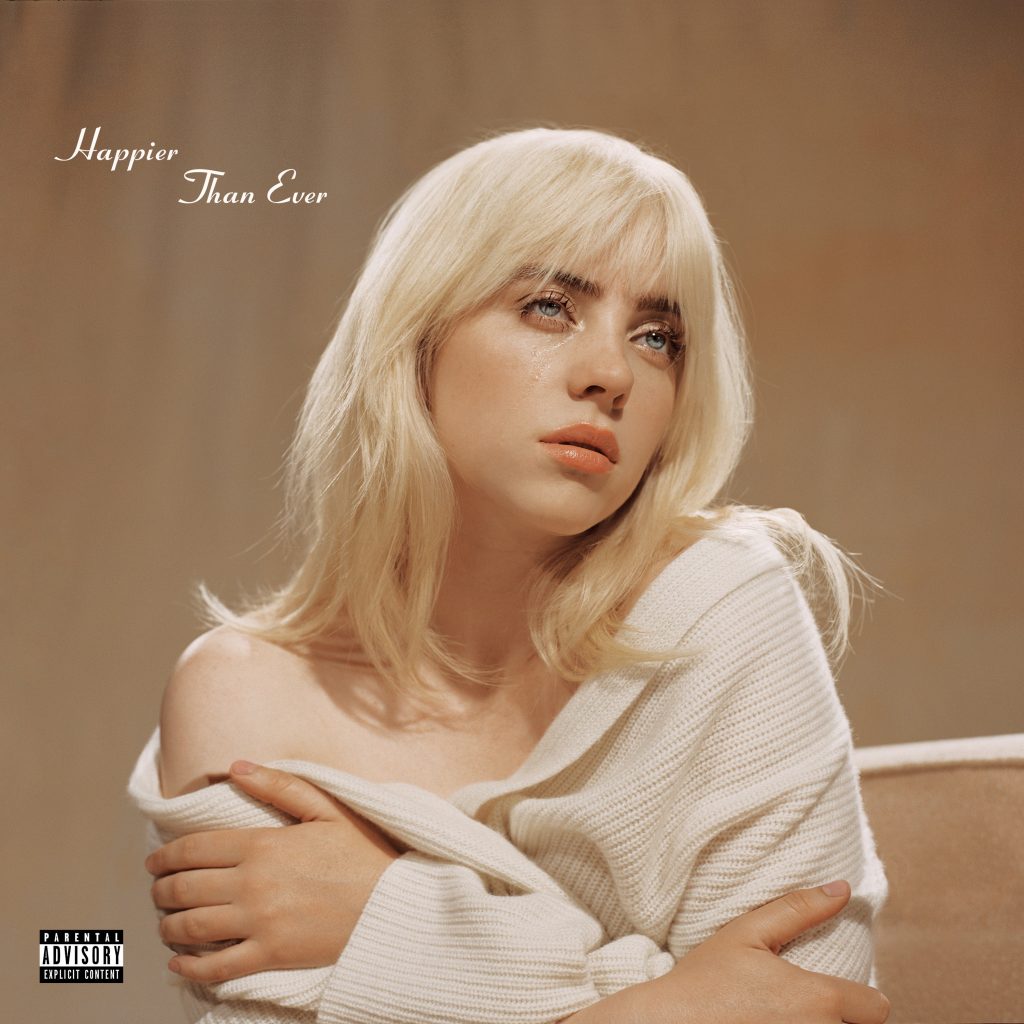 After posting the clip, fans wondered if it was just a new song or album coming. Yesterday, only a day after posting the teaser, the singer revealed her album is dropping July 30.

“This is my favorite thing I’ve ever created and I am so excited and nervous and EAGER for you to hear it,” she wrote. “I’ve never felt so much love for a project that I do for this one. Hope you feel what I feel.”

Eilish has produced several singles since releasing her last album two years ago, including “No Time to Die,” “Therefore I Am, “my future,” “everything I wanted” and a Spanish-language collaboration with Rosalia titled, “Lo Vas a Olvidar.”

“Therefore I Am,” and “my future” will be featured on the album. 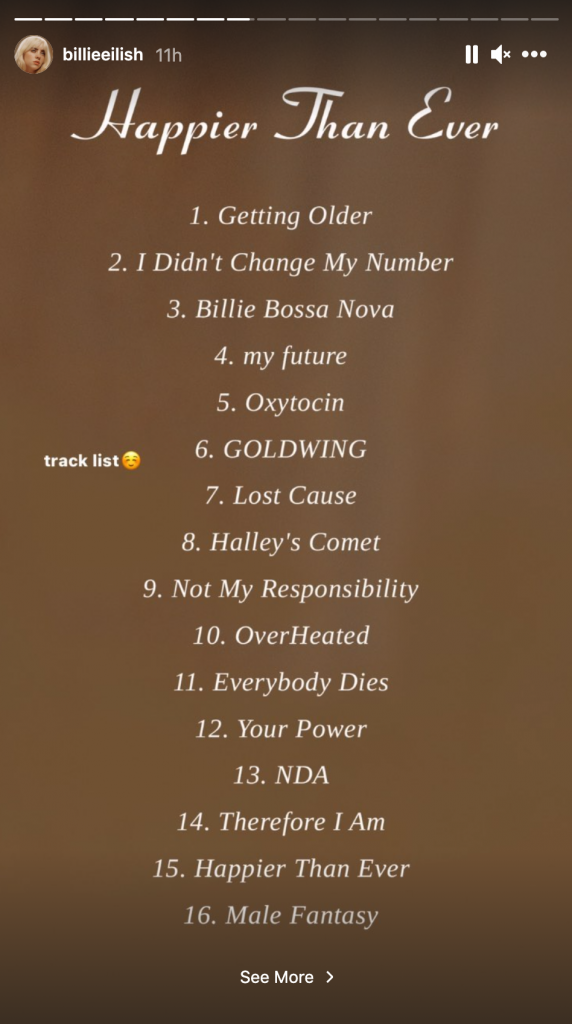 Previoulsy, Eilish told Vanity Fair that her upcoming album might be her best piece of work yet.

Her brother and collaborator Finneas also talked up the album to Vulture last year. He told the magazine how his famous sister set out to create an album she liked.

“The first album was pretty pure in its intention. We didn’t set out to write a darling album. Our only target was to make an album that we liked, to play live. I think that’s all we’re gonna do for the second.”

Eilish later revealed the “Happier Than Ever” tracklist, which includes 16 song. 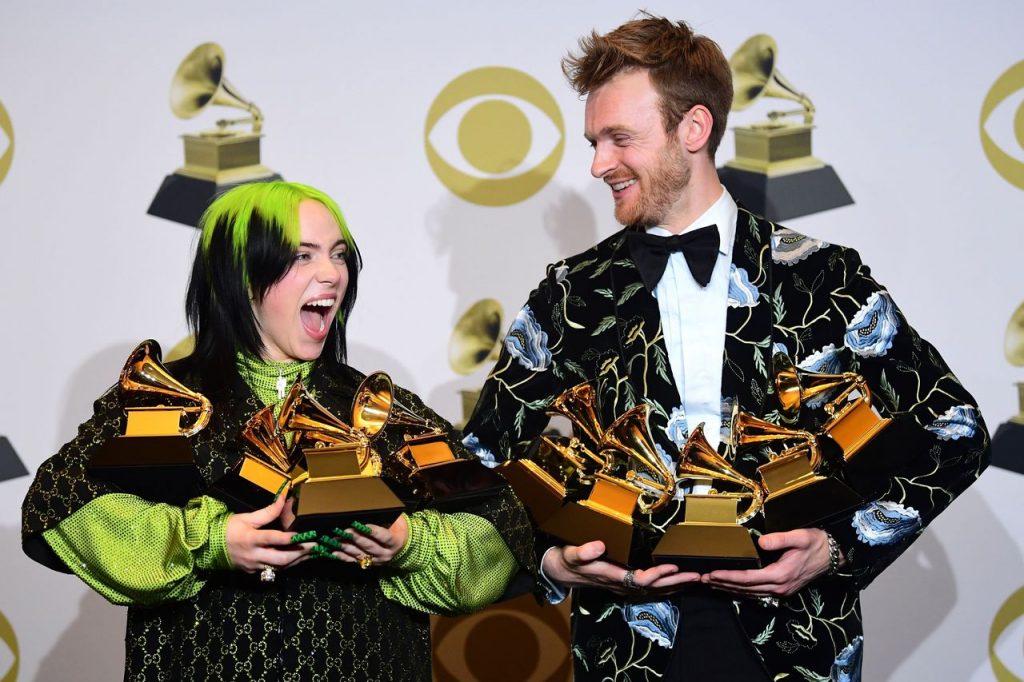 Eilish has proven she’s in the business of churning out hits over the short course of her career.

The EP, ‘Dont Smile At Me,’ which catapulted the then 15-year old singer to new artistic heights, debuted in August 2017..

Her first studio album, “When We All Fall Asleep, Where Do We Go?” soon followed, dropping in March 2019 and topping charts in the U.S., U.K. and Australia. She later won Album of the Year at the 2020 Grammys for this album.

That same year, Eilish smashed the record for most simultaneous hits on Billboard Hot 100 among women.

While we wait for the album, the singer is releasing the song and music video for “Your Power,” tomorrow morning.

Which new Billie Eilish track are you most excited to listen too? Drop a comment below and let us know!

Be sure to check out our latest article on “SNL” cast members unhappy about Elon Musk hosting.