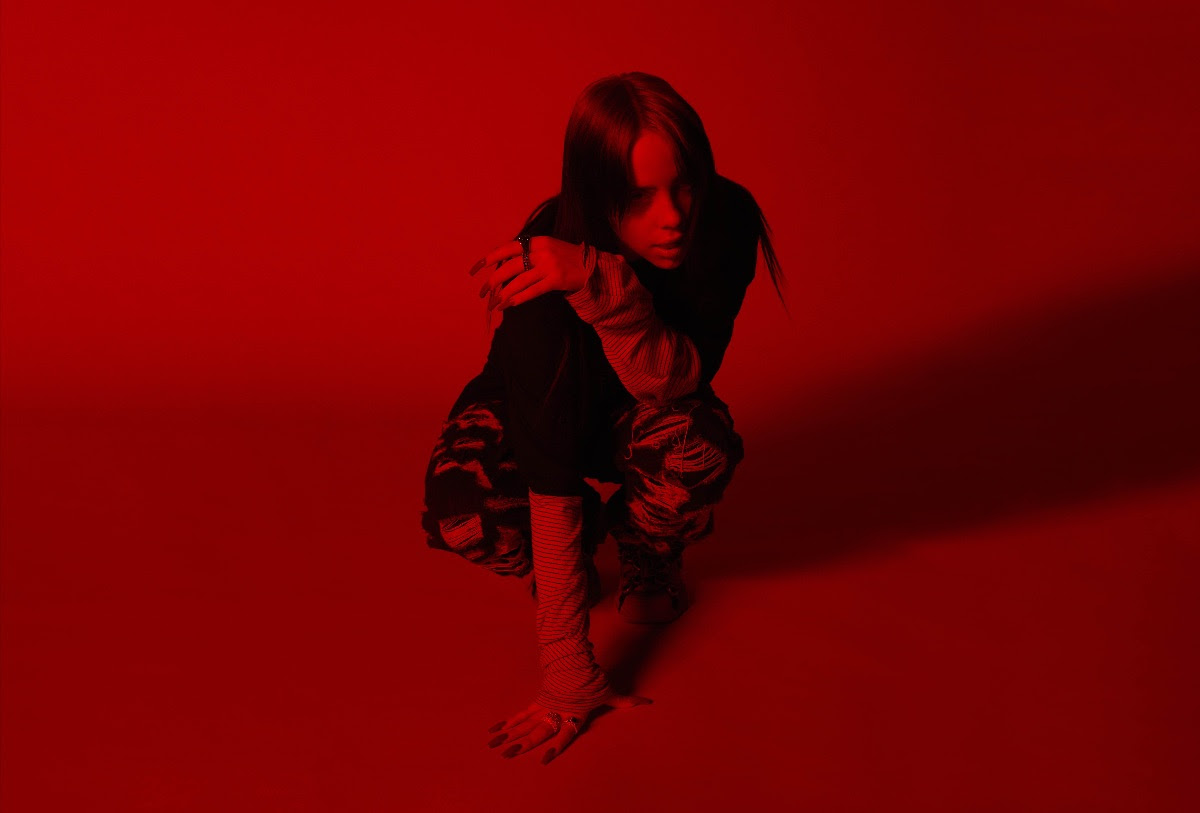 By: Jasmine Escareno
It is confirmed! Billie Eilish will be recording the theme song for James Bond No Time to Die! Eilish has been teasing her followers on whether or not she was going to be involved in the new James Bond movie. Today she finally announced on her official Instagram page that she will be singing the theme song.

According to the James Bond twitter page, Eilish will be the youngest artist in history to write and record James Bond theme song! She also wrote this song with her brother.

Eilish also had plenty to say about her involvement with the movie franchise.

“It feels crazy to be a part of this in every way. To be able to score the theme song to a film that is part of such a legendary series is a huge honour. James Bond is the coolest film franchise ever to exist. I’m still in shock,” -Billie Eilish

“Writing the theme song for a Bond film is something that we’ve been dreaming about doing our entire lives. There is no more iconic pairing of music and cinema than the like of Goldfinger and Live and Let Die. We feel so so lucky to play a small role in such a legendary franchise, long live 007.”

The song will be released on Darkroom/Interscope Records. No Time To Die is in theatres globally on April 2, 2020 in the U.K through Universal Pictures International and in the U.S on April 10 through MGM.