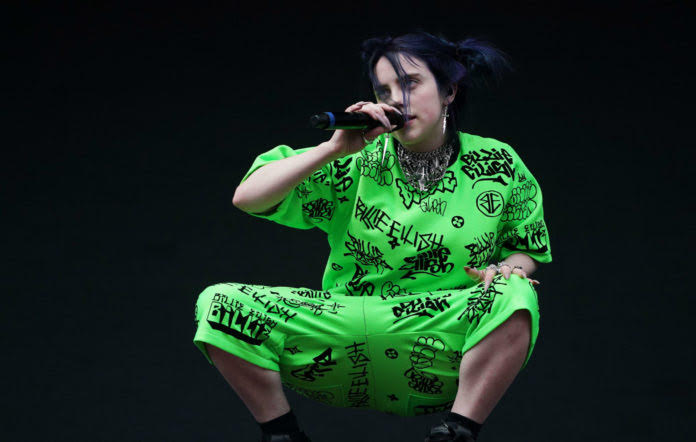 Posted at 10:57h in Celebrities, Fashion by Vanessa Campbell 2 Comments

In an outing in LA on Monday, Billie Eilish was seen in uncharacteristically casual, tight clothing. The star looked extremely comfortable as she strolled through the city. She wore a pair of Yeezy slides, high socks, and a nude tank top with grey sweat shorts. Her face was makeup free, and her green and black hair was thrown up into a messy bun.

Although she is a Grammy winning global pop artist, Eilish usually tries to stay out of the spotlight. Billie is known for her baggy clothing and flashy designer red carpet outfits. Sadly, the reason that Billie wears baggy clothes is because she does not want to be subjected to body shame or be objectified as a young woman. Her goal was to keep her body a mystery. She said once in an interview: 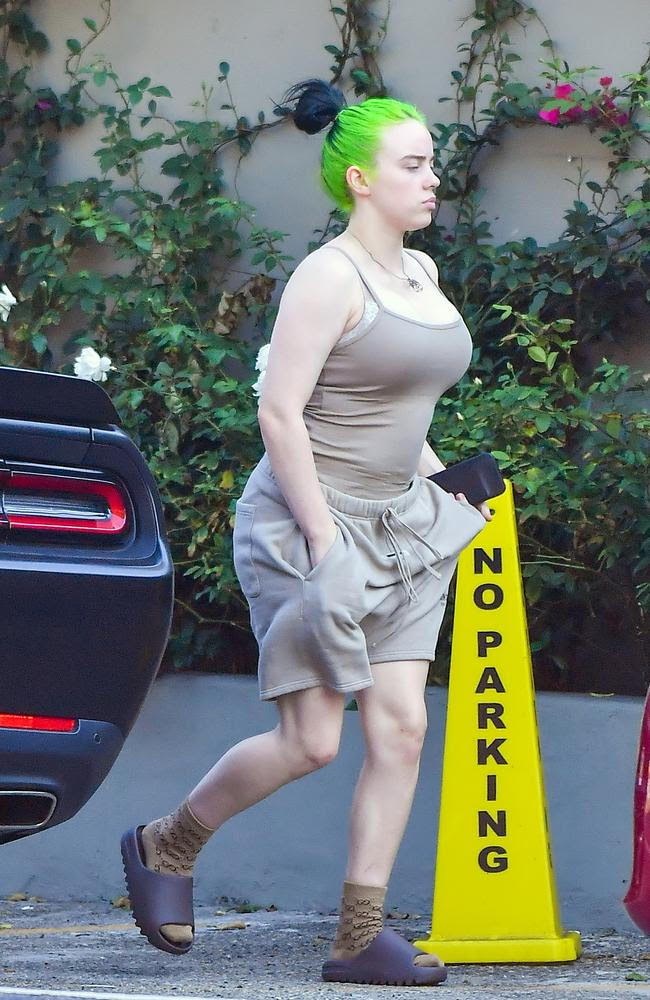 On her last tour, Billie revealed her body for the first time while a two minute clip played in the background. Billie had produced the touching short film for her tour.

Nothing I do goes unseen

Would you like me to be smaller, weaker, softer, taller?

Am I my stomach? My hips?

The body I was born with, is it not what you wanted?

If I shed the layers I’m a slut. Though you’ve never seen my body, you still judge it.” 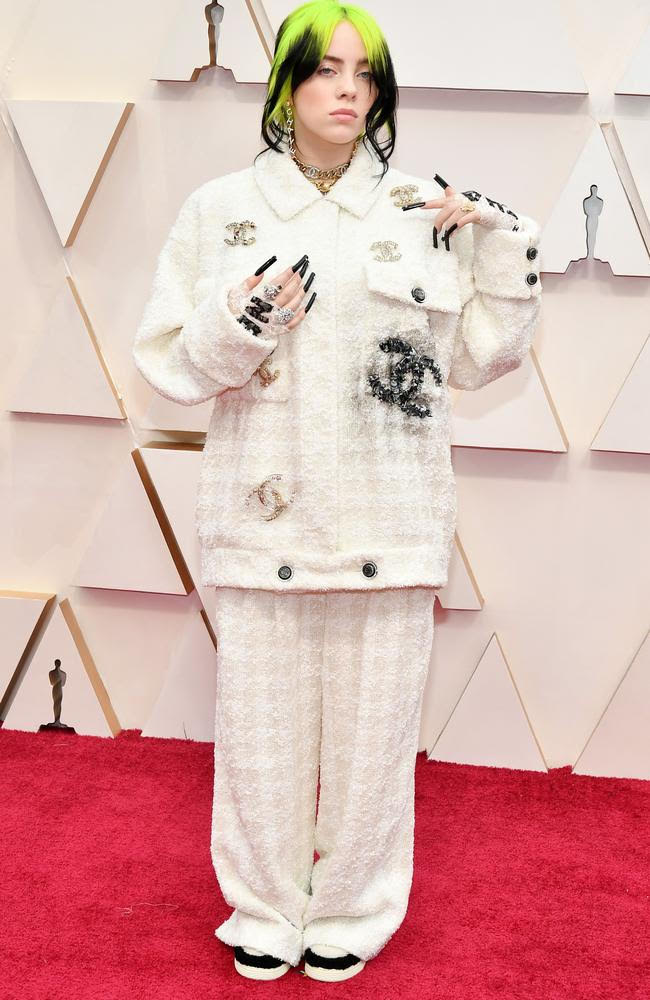 While it is exciting to see stars out in their natural state, remember that the reason for Eilish’s resistance to the media is that she does not want to be judged. Haven’t we all left a sleepover looking like this, but in much cheaper clothing? Billie looked very comfortable, and I hope her appearance means that she is growing more comfortable in her body.

Be sure to check out our other articles where we talk about Travis Scott and Khloe Kardashian!