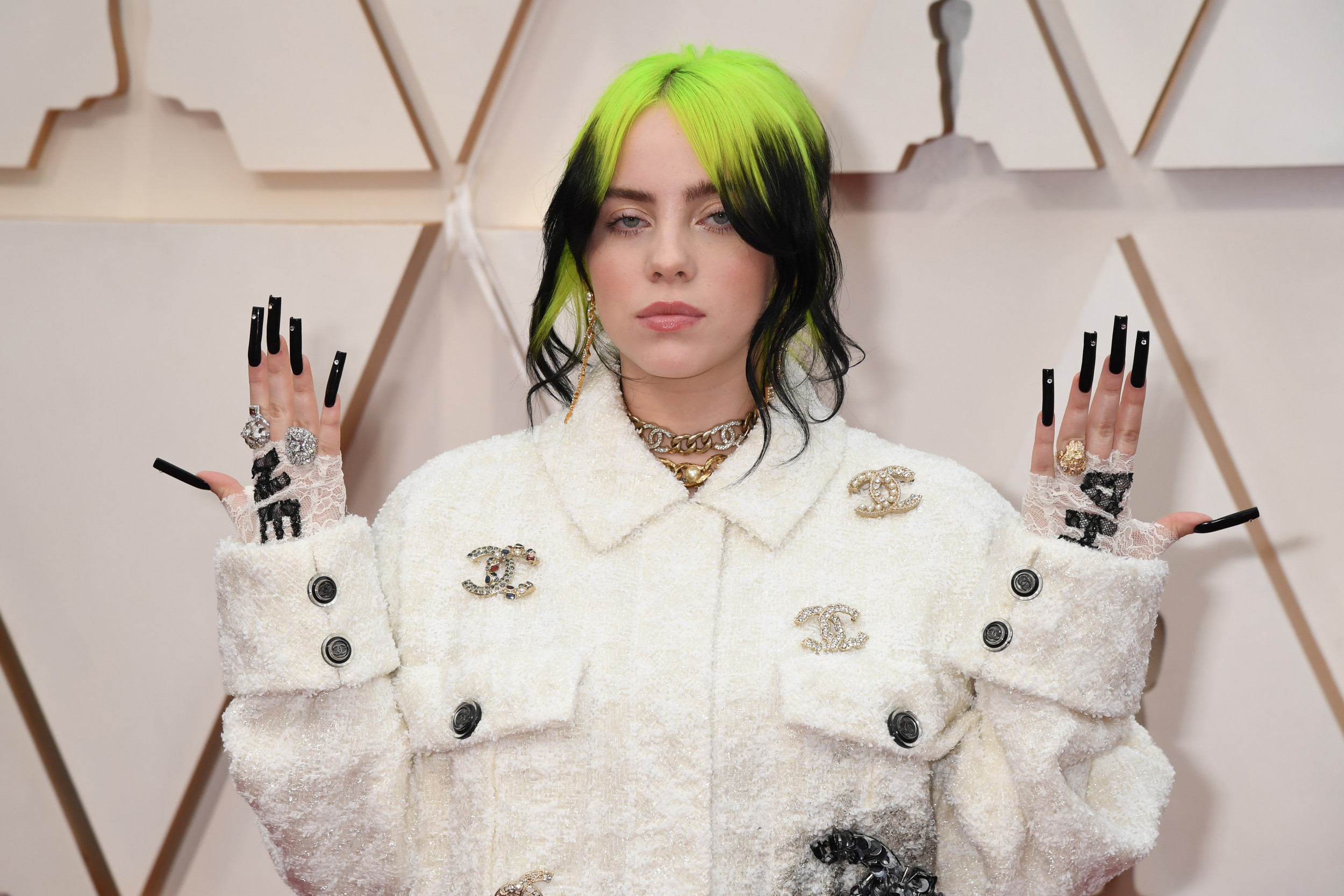 Posted at 10:02h in Celebrities, Music by Becky Root 1 Comment 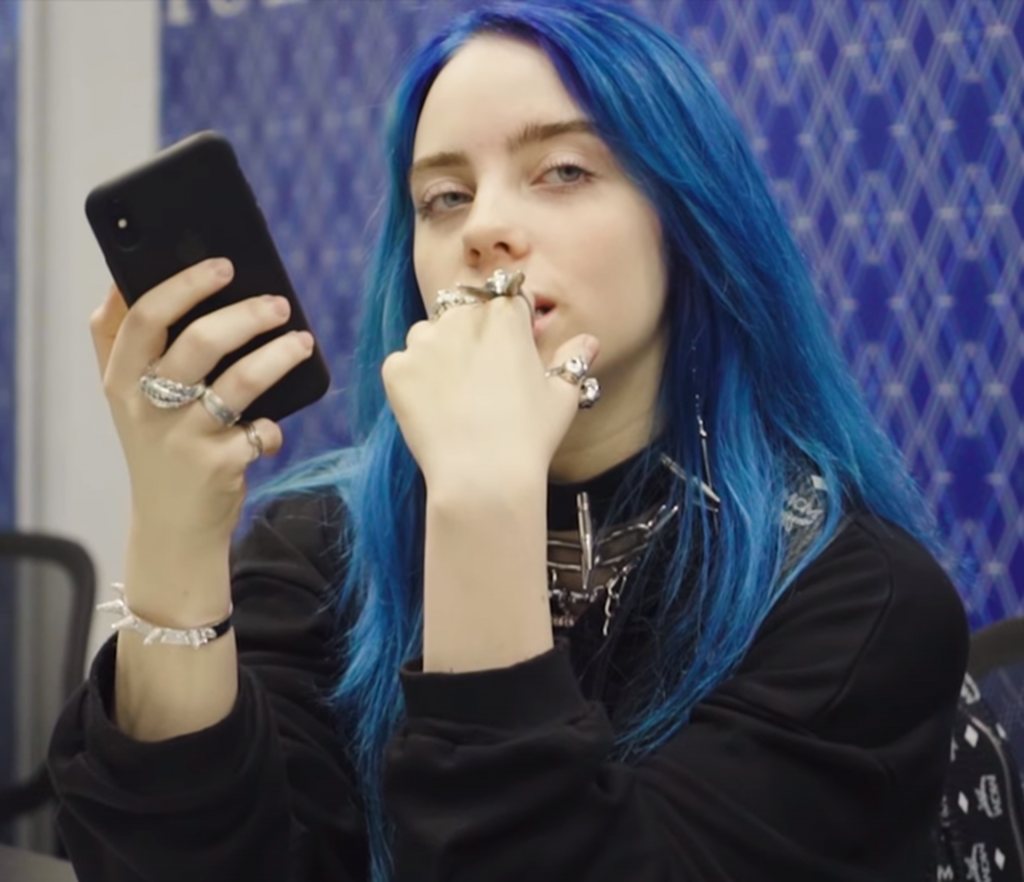 Billie Eilish, the 18 year old singer who has 64.8 million followers on Instagram, recently stopped following everyone to ensure that she is not following any abusers. This started with an alleged repost by Eilish of original poster @shayannaneigan that said, “If I am following your abuser DM ME & I will unfollow them. I support you.” The statement was shared over and over again, but Eilish’s is no longer up. Eilish had been called out on Twitter for proclaiming she will unfollow your abuser, yet still following famous alleged abusers, some she has worked with creatively.

The “Bad Guy” singer had been following Chris Brown, Justin Bieber, and XXXTentacion before she unfollowed all on Instagram. Chris Brown has multiple instances of alleged abuse, the late rapper XXXTentacion had allegations brought against him before his death, and Justin Bieber has recent sexual abuse allegations that he denies. In the case of Bieber, Eilish may be a broken-hearted Belieber, since she showed the bedroom poster proof of her teen worship of Bieber upon releasing a remix of “Bad Guy” with Bieber. She told Marie Claire in 2019 how much she loved Bieber as a tween. Eilish told the magazine, “It wasn’t like I was just a fan, man… I’ve been in love before, and it was with him.” The two stars collided last year at Coachella, which resulted in their collaboration. After XXXTentacion was killed in 2018, Eilish mourned his death, calling him “the strongest human being I’ve ever known,” though received criticism due to the abuse allegations against him. 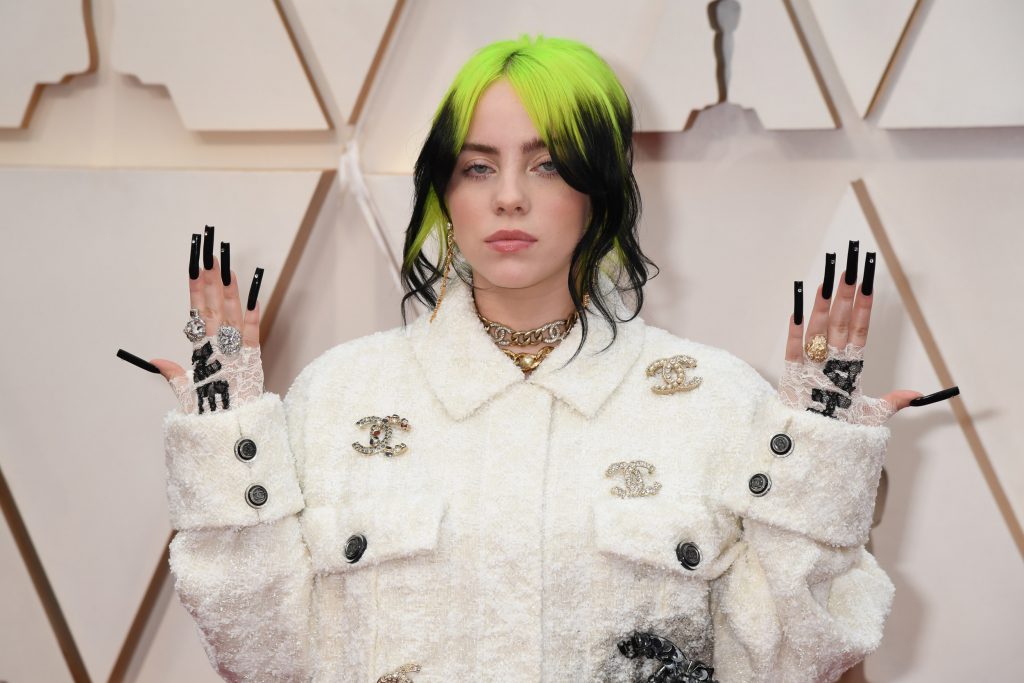 Eilish is also battling her own abuse from fans while performing meet and greets. Her post is reminiscent of the way Taylor Swift stood up against a radio DJ who grabbed her inappropriately during a photo. The DJ was banking on Swift freezing up and remaining nice, groping her while getting a picture taken. She froze up at the time then sued him for $1 and won. Following a meet and greet in Sydney, Eilish posted, “”Please don’t [grab] my boobs. [I] keep playing this s*** cool but it is very much not.” Eilish added, “I think what happened last night was just an accident so I acted like I didn’t notice cuz I didn’t wanna make her feel bad if she didn’t mean to do it. But if that s*** was [for real] I’m gone.” Which seems like a part of the freeze up or confusion that abusers count on, that leads to second guessing and back peddling what happened.