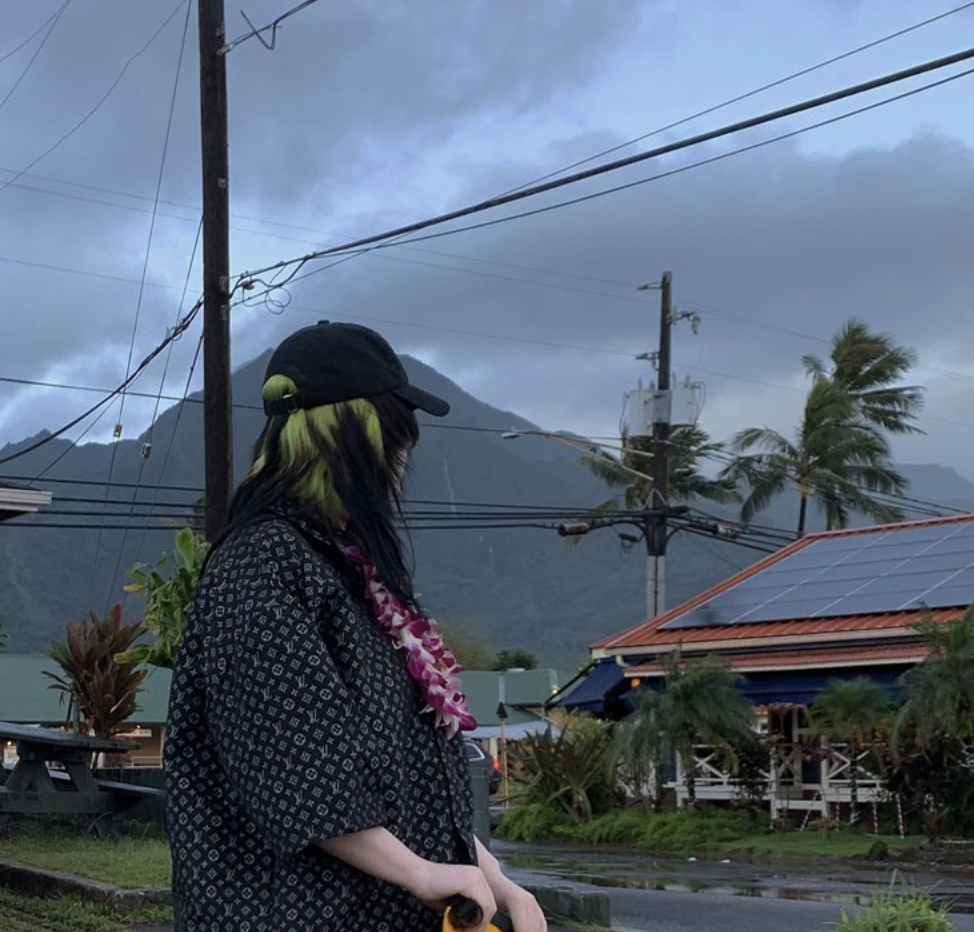 Last year, the over sexualization of then minor’s Billie Eilish was criticized, but now that she is 18, the media is all over her. In 2019, the media covered the taboo topic of the unforgiving social media world commenting on the underage artist at any glimpse of her body shape. Eilish, who is known for her baggy style since she hit the charts in 2015, enjoys keeping her body a mystery and even stated, “I never want the world to know everything about me. I mean, that’s why I wear big, baggy clothes. Nobody can have an opinion because they haven’t seen what’s underneath, you know? Nobody can be like, ‘Oh, she’s slim-thick, she’s not slim-thick, she’s got a flat ass, she’s got a fat ass.’ No one can say any of that, because they don’t know,” at the beginning of her Calvin Klein campaign. Eilish also admitted to having a toxic relationship with her body image in an interview with Gayle King CBS where she divulged, “Me and my body’s relationship has been the most toxic relationship you could even imagine.” The way that I dress has made that relationship so much better. It’s less about ‘My body is ugly, I don’t want you to see it. It’s more about, ‘I’m not comfortable wearing this, I’m comfortable wearing this. And I don’t mean physically, literally like, feels soft. I mean, like, your mental comfort.” That very style choice may be the reason why internet creeps became obsessed with the young star’s hidden body. 2019 was full of said creeps drooling over the then underage artist for just about any peek of her usually concealed body, which  includes the singer being objectified for wearing a tank top by a retweeted photo from @PogbaEscobar claiming, “Billie Eilish is THICK,” who was then quickly destroyed by Eilish’s fans on Twitter. They came to her defense and blew the man up on twitter for his sexual comments of the minor.

This previous hell storm may be the reason the popstar escaped for a Hawaiian vacation last week, and the media and internet creeps were all over it. If Eilish thought 2020 was going to be a fresh start from her body being sexualized, it looks as if turning 18 may have opened up the floodgates. The pop star posted a string of pictures from her recent trip on Instagram with the caption, “Been gone.” The backlash of comments from a couple photos, including her appearing in her swimsuit, was more of the same sexualized comments with the post racking up 400 likes in 25 minutes, but Eilish is yet to officially comment on the social media buzz herself. Instead, she let her fans speak for her as many reacted to her Instagram post defending her sudden openness to showing off her body. One tweet from a fan sums up the overall support Eilish received: “I really wish people would stop sexualizing @billieeilish. I get it, she’s 18 now. But she didn’t want you looking at her body before and I’m damn sure she still doesn’t want you to. Fucking perverts.” Time will tell if this will be the norm for Eilish in 2020.