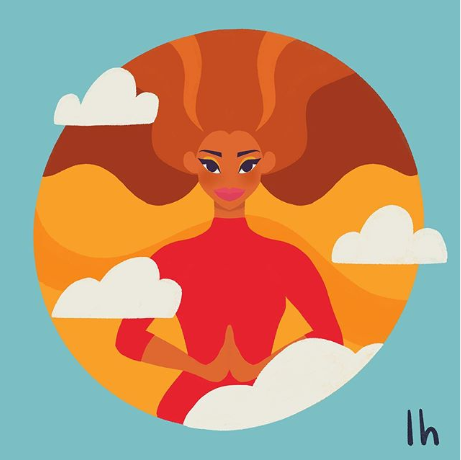 BIPOC & LGBTQ+ Creators to Check Out

If a list of all the talented artists that identify as BIPOC or QTBIPOC was created, it would days, perhaps weeks to complete. And even longer to read and give support to each and every one. However, that shouldn’t stop anyone from taking time to discover a few of these artists that speak to them.

Lo Harris is an illustrator and animator. She creates art that empowers women through celebrations of self-love, self-compassion and sisterhood. In her shop, she has art prints, tote bags, throw pillows, iPhone cases and more that feature her original pieces. Each work is simple but gorgeous. All her pieces portray women as strong, beautiful, and unique just as they are in real life. 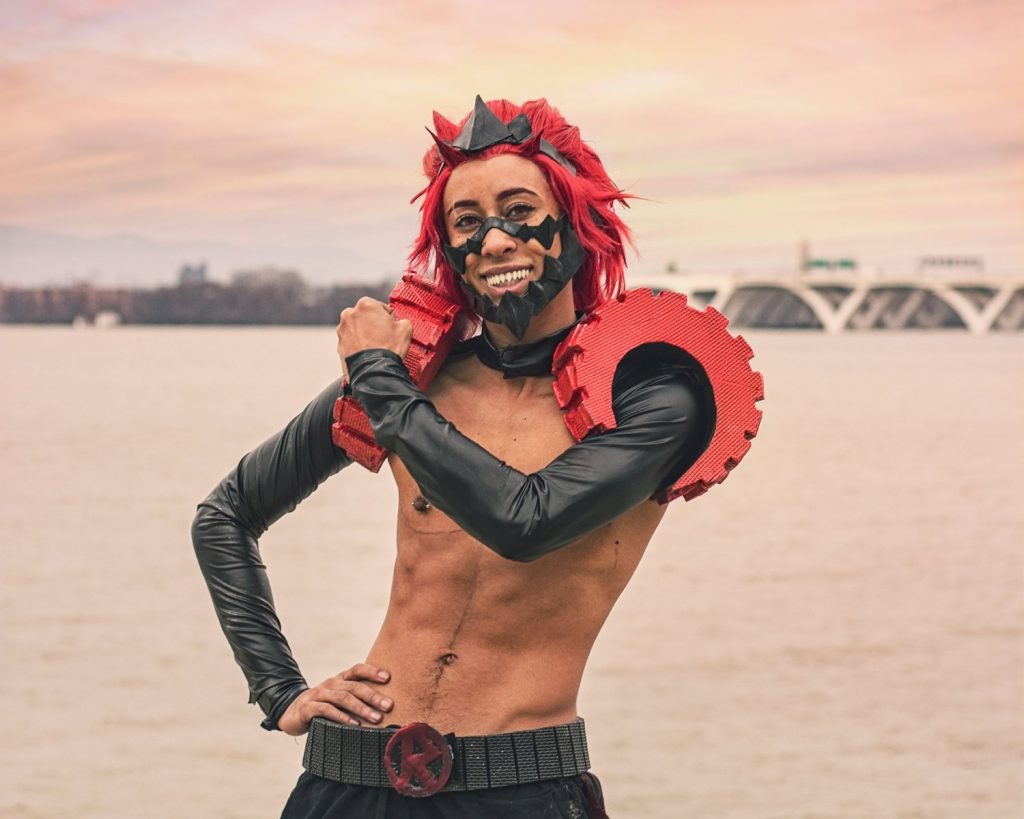 Kitsu is a trans POC cosplayer and content creator. He desires to be a dress maker while continuing to cosplay. He has cosplayed characters from shows like My Hero Academia, Demon Slayer, Naruto, and more. He spreads love to those who identify as LGBTQ+ and is outspoken on his support for the BLM movement.

Britteney Black Rose Kapri is a poet and teaching artist. She is a staff member for Black Nerd Problems and Pink Door Women’s Writing Retreat. She has published chapter books and poetry. She won the Rona Jaffe Writers Award in 2015. Britteney is most active on Twitter and prides herself on “talking shit about all the things you love”. She is unapologetically “pro black, pro queer, and pro hoe”.

Nate Marshall is an award winning writer, editor, educator, organizer, and MC. He is the author of several books and plays and many poems and proses. His book, Wild Hundreds, was honored with the Black Caucus of the American Library Association’s award for Poetry Book of the Year and The Great Lakes College Association’s New Writer Award. His newest book, Finna, is due to be released in August and is available for pre-order. 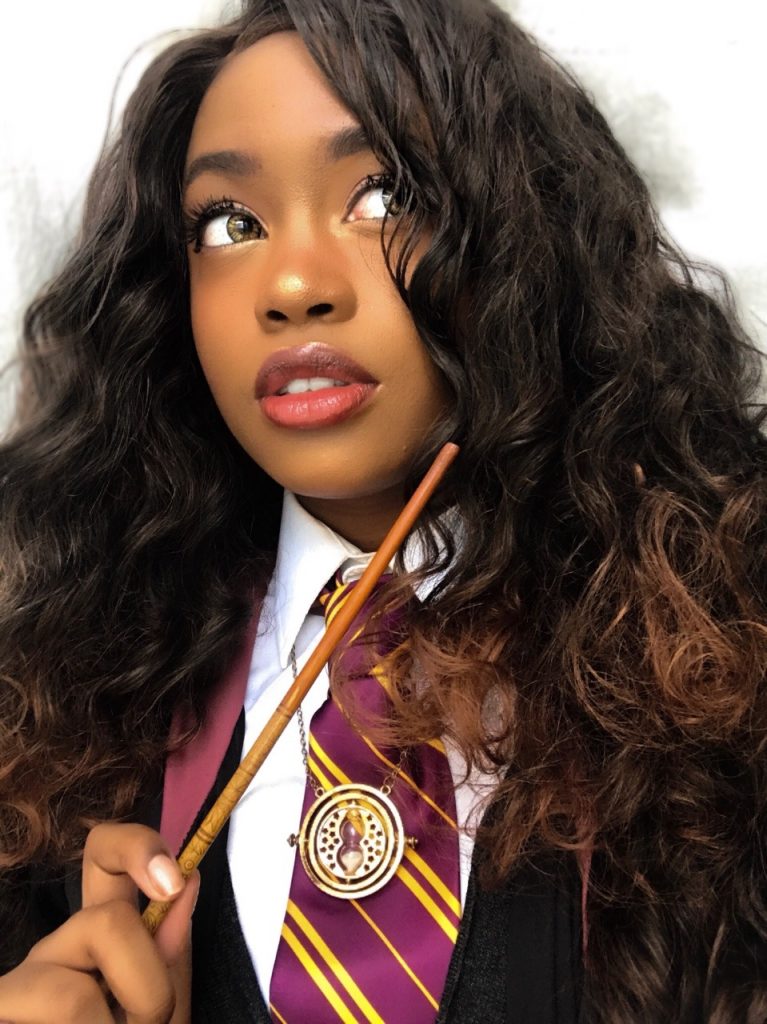 Kay is a writer and cosplayer. She currently writes for geekgals, quirktastic, and the gamer and is an admin for the absolute.melanin page on Instagram. She has written reviews on Voltron: Legendary Defender, The Dragon Prince, Critical Role, and more. Kay has done cosplays of video game characters, comic book characters, anime characters, and more. 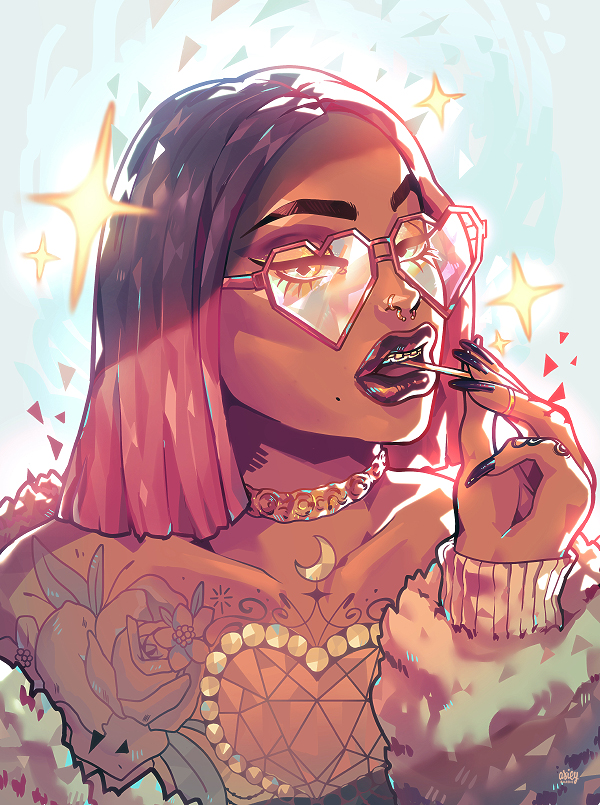 Asia is a self-taught digital artist. She specializes in concept and character art, including character design and development. However, her portfolio features fan art of television series, such as Steven Universe, and of celebrities, like Megan Thee Stallion. Asia’s work is full of life and rich colors.

Team Broski is a production company founded by Samuel Mokelu and Gabriel Graves. The two have been working on skits and short films for several years and released their first full length movie, 523, just six months ago. Team Broski also just released the first part of ‘PITCH’, a comedy sketch series. This team is dedicated to giving a platform to black people to have their voices be heard.

If you’re looking for music created by QTBIPOC, then a good starting place is Spotify’s “Black, Queer, and Proud”. It has several hours’ worth of music from many different artists like Mykki Blanco, Shea Diamond, Le1f, and more