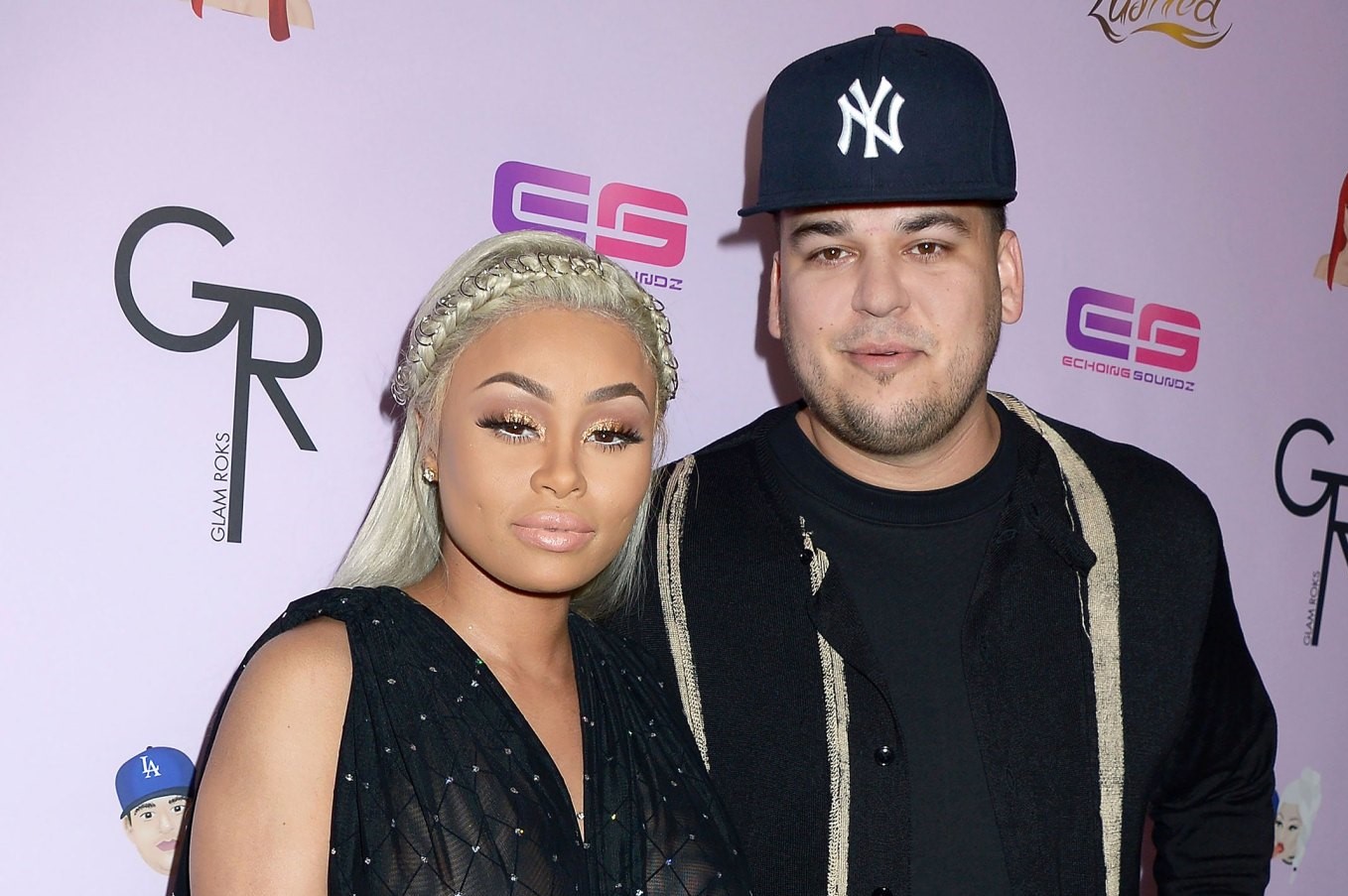 Posted at 10:46h in Uncategorized by Danica Creahan 0 Comments

It seems the notoriously complicated former couple have put their differences aside to ensure a better future for their daughter, Dream! 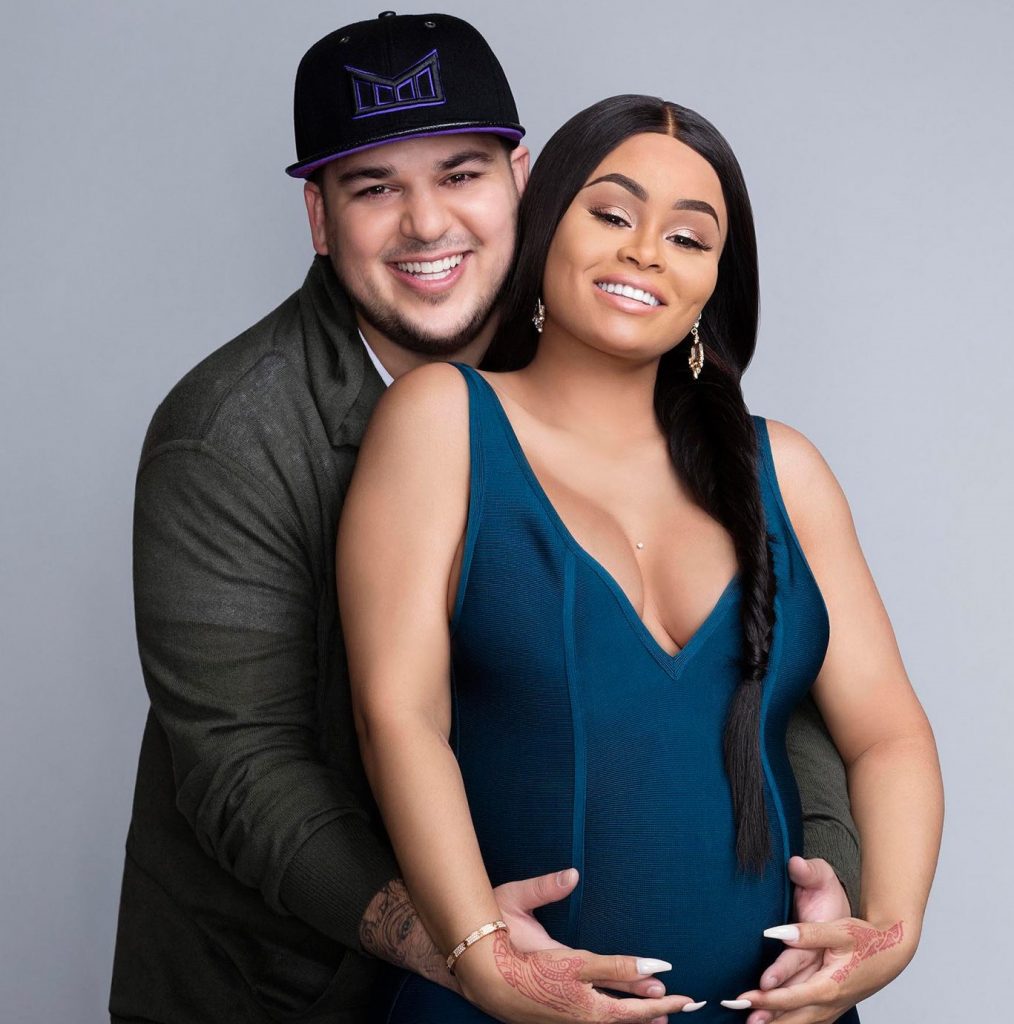 Back in October of 2017, the pair entered into a custody arrangement that neither party appeared pleased with nor adhered to.

Between then and now, there was continual controversy between the co-parents over allegations of substance abuse. Kardashian alleged that Chyna was abusing substances while taking care of their now-four-year-old daughter, and attempted to enforce drug-testing upon “The Real Blac Chyna” star before visitation with Dream. In turn, Chyna requested a nanny be present at all times during Kardashian’s visitation periods. 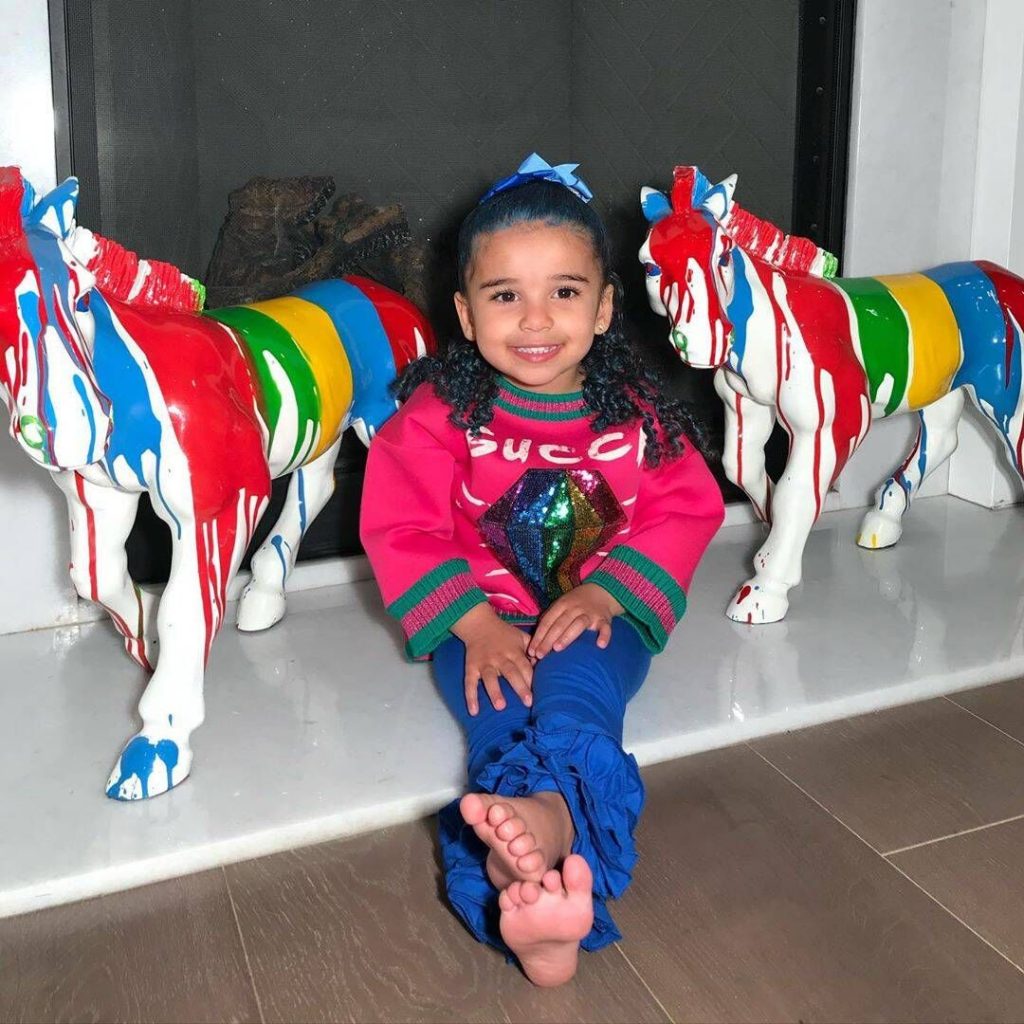 This newest agreement was apparently reached without any court intervention, and gives the-co-parents joint physical custody across an alternating weekly schedule, they will split time on holidays.

The new co-parenting arrangement comes after Kardashian sought to obtain primary custody of his daughter in January, reportedly requesting that Chyna’s time with their daughter be reduced to weekend visitations with a nanny present. 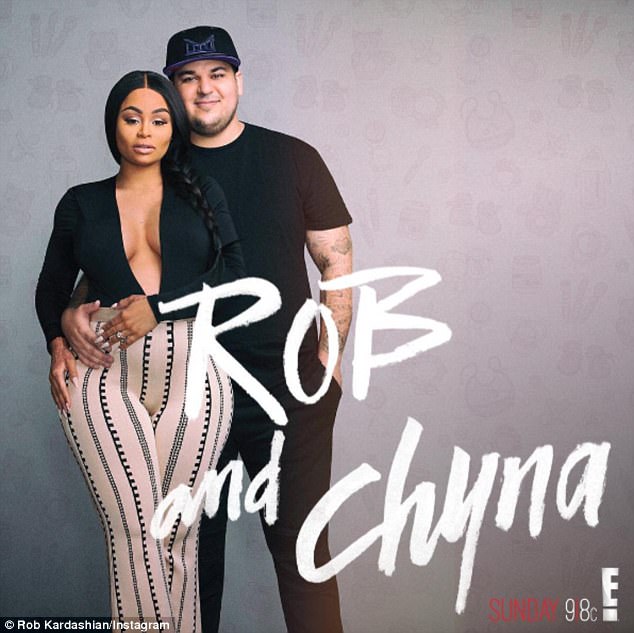 All additional petitions the exes had submitted against each other in the past have been dropped, including Chyna’s request for Kardashian to undergo a mental health evaluation.

While the issue of custody is now resolved, Chyna’s ongoing lawsuit against the Kardashian family for their alleged involvement in the cancellation of the former couple’s reality show, “Rob and Chyna,” remains active. The Kardashian family had requested the case be dismissed back in October, but a judge denied the request, and determined that Chyna has submitted “substantial evidence” to support her lawsuit.

Sounds like there’s still a lot of things to be worked out between these two, but thankfully custody of their daughter, Dream, is no longer on that list!

What are your thoughts on this former couple? Drop a comment below and let us know! Be sure to check out our latest article on former husband to Megan Fox, Brian Austin Green!