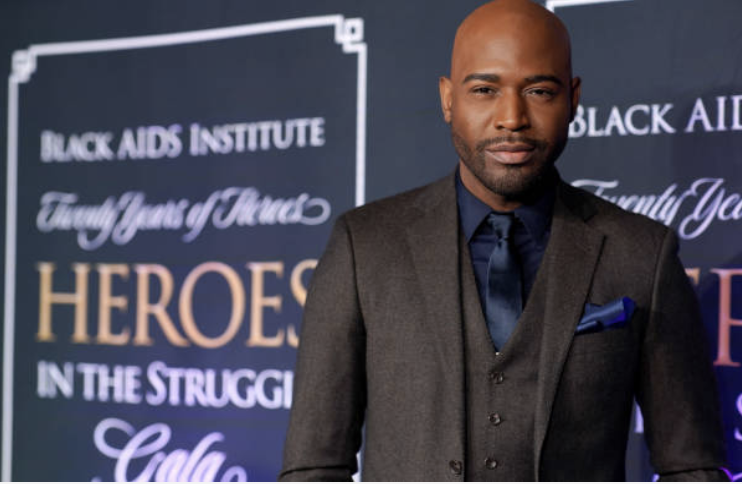 February 8th marked the 20th Annual Heroes in the Struggle Gala. Heroes in the Struggle Presented by Gilead Sciences is a photographic tribute to Black Americans and allies who have made heroic contributions to the fight against HIV/AIDS. and includes individuals from all walks of life—celebrities, doctors, policy makers, advocates, caregivers, and people living with HIV/AIDS—have been inducted into the exhibit since its inception in 2000. Since its debut, the Heroes in the Struggle exhibit has traveled the world, raising awareness, challenging individuals and institutions to get involved in their communities, and generating critical conversations about HIV stigma, testing, prevention, treatment and care. Jay Ellis, star of The Escape Room, welcomed the crowd along with Senator Holly Mitchell. Stars showed up in the masses to support the cause including Sophia Bush, Ruben Santiago-Hudson, Kalen Allen, Jussie Smollett, Skye Marshall, Parisa Fitz-Henley, Vanessa Williams, Sheryl Lee Ralph with honorees Karamo, Tarell Alvin McCraney, Laith Ashley De La Cruz, Dr. Keith R. Green and Dr. Eugene McCray. Tracie Thoms and the Los Angeles Trans Choir were in charge of the entertainment for the night. The theme was Black Resiliency: Celebrating Gay Men of Color in the Struggle. “I’m so proud of our team of heroes who made this year’s gala such a success” says Raniyah Copeland, BAI’s new President and CEO.

The event was presented by Gilead Sciences, executive produced by BAI Founder Phill Wilson alongside producers Deondray Gossfield and Quincy LeNear Gossfield. For more on the Black Aids Institute, check out their website, https://blackaids.org/, that was just launched over the weekend. Each year the BAI inducts a select group of individuals and organizations that have made heroic contributions to the fight against HIV/AIDS in Black America into the Heroes in the Struggle Hall of fame. Heroes in the Struggle is a photographic tribute to HIV/AIDS allies; policy makers, artists from television, film, stage and music, civil rights leaders, health-care providers, advocates and activists, people living with HIV/AIDS, and allies. This year the honoree portraits were made by fine artist David Brannon. Since its debut in 2002, the exhibit has traveled the world—raising awareness; challenging Black Americans, key thought leaders and institutions to get involved in their communities; and generating critical conversation about HIV stigma, testing, prevention, treatment, and care. The Heroes in the Struggle Dinner Presented by Gilead Sciences and A Russelli; Hall Production is BAI’s flagship fundraising effort, generating crucial support for BAI’s lifesaving work. In addition to being the 20th annual Gala and one of the largest AIDS events of its kind in the country, this year’s Gala will commemorate National Black HIV/AIDS Awareness week. BAI is launching several initiatives over the weekend, including expanding clinical services in South Los Angeles, releasing a new national report, launching a new website previously mentioned, and unveiling a new logo. If you wish to donate to the continual cause, click here, and donate online or via text or check.