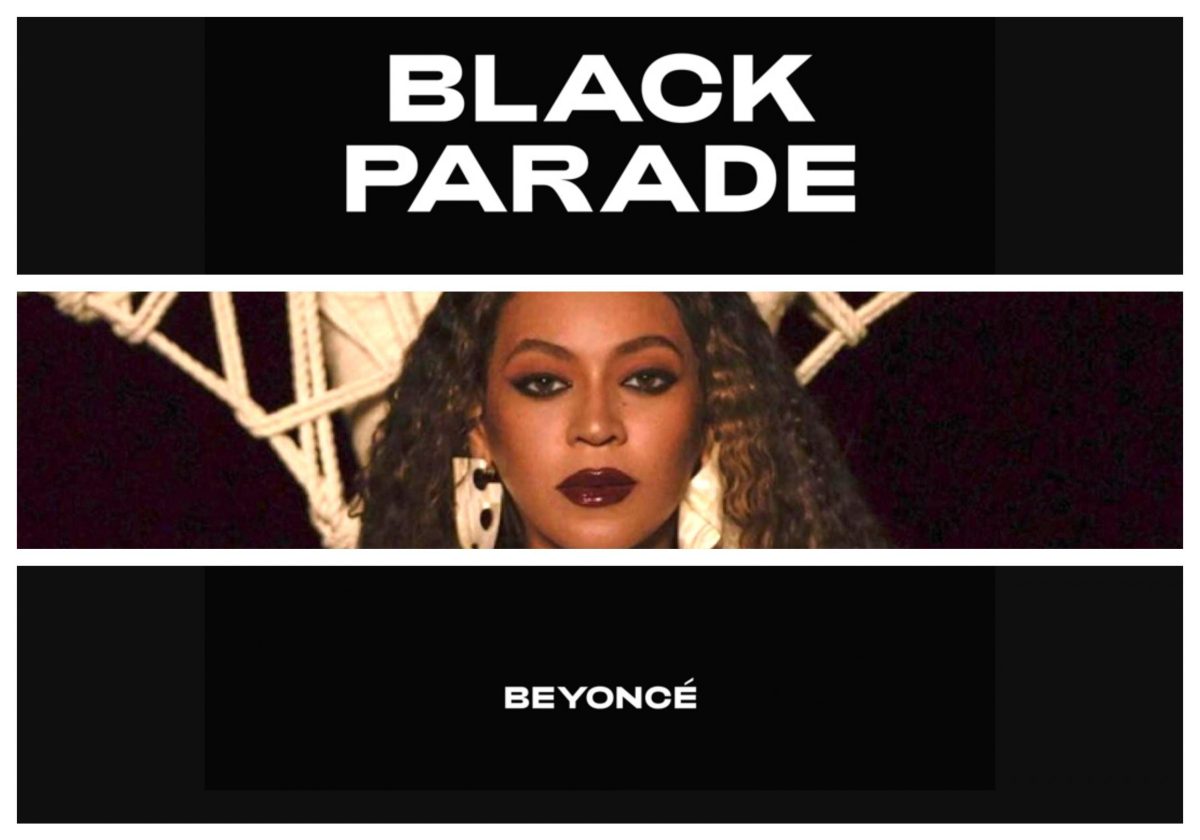 Posted at 07:00h in Celebrities, Music by Kathryn Starnes 1 Comment 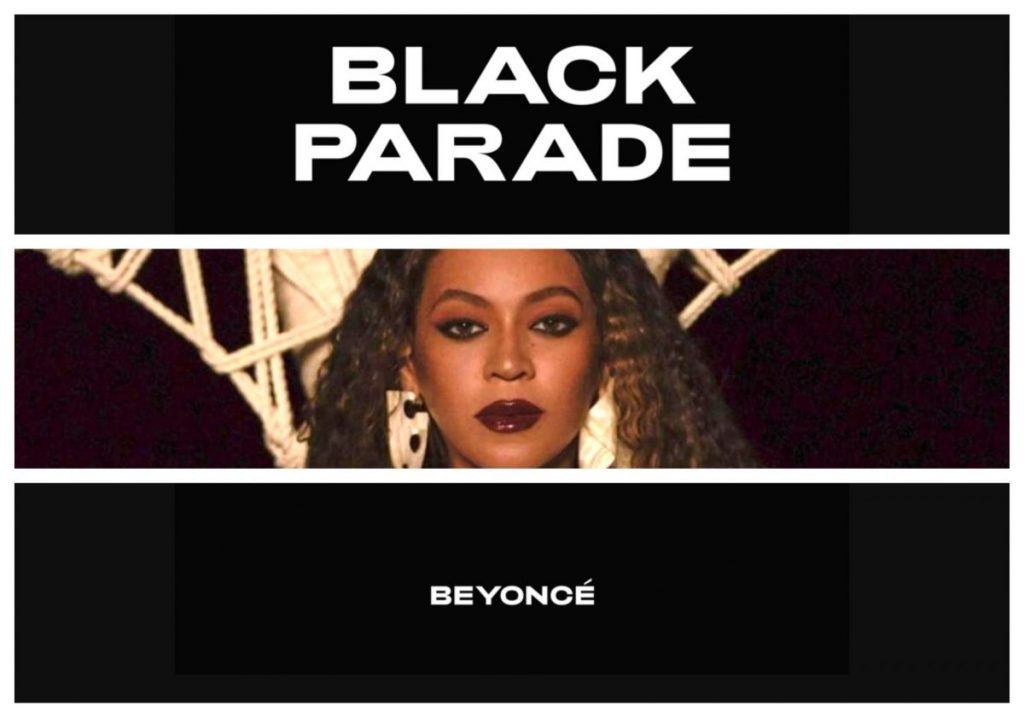 On Juneteenth, Beyoncé Knowles released a standalone single titled “Black Parade” (stylized in all caps). This song serves as a celebration of black culture and the support of black activism. All proceeds from the song benefit BeyGOOD‘s Black Business Impact Fund, which helps black-owned small businesses in need. An online directory of black-owned businesses called “Black Parade Route” launched alongside the single’s release.

“Black Parade” was been characterized as a “celebratory blend of pop, trap, hip-hop, and electronica-verging on Detroit techno” with “cascading horns and a chipper flute melody” by Nina Corcoran (Consequence of Sound). The song addresses black history, black culture, police brutality, and the 2020 Black Lives Matter protests. Beyoncé also references the COVID-19 pandemic, the West African Orishas Oshun and Yemaya, and Black Lives Matter activist Tamika Mallory. During the second verse, Knowles asks the listener to “show black love” and demands “peace and reparation for my people”. She also gives mention to some of her influences, including Malcolm X, Martin Luther King Jr. and her mother Tina Knowles.

Beyoncé is no stranger to using her platform to speak out against racial inequality. On June 14th, 2020, she wrote an open letter addressed to Kentucky Attorney General Daniel Cameron, calling out the lack of arrests in the case of Breonna Taylor. She urged for Cameron to “take swift and decisive action in charging the officers”. 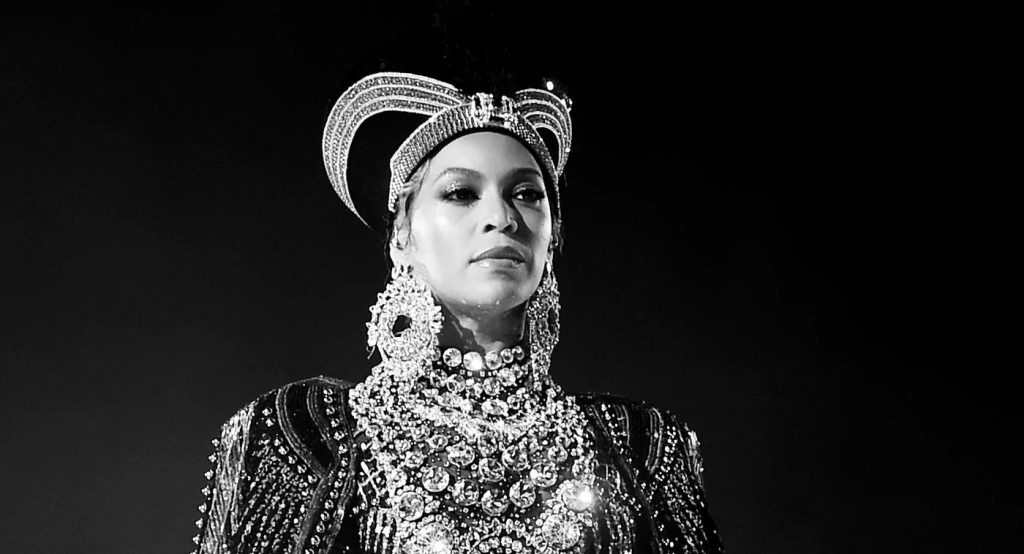 “Black Parade” is a masterpiece worth listening to hundreds of times. However, it would be remiss to ignore the message that the song has. Take time to look through and support the businesses in the directory posted. Continue to sign petitions and support open letters for justice for Floyd and Breonna Taylor.