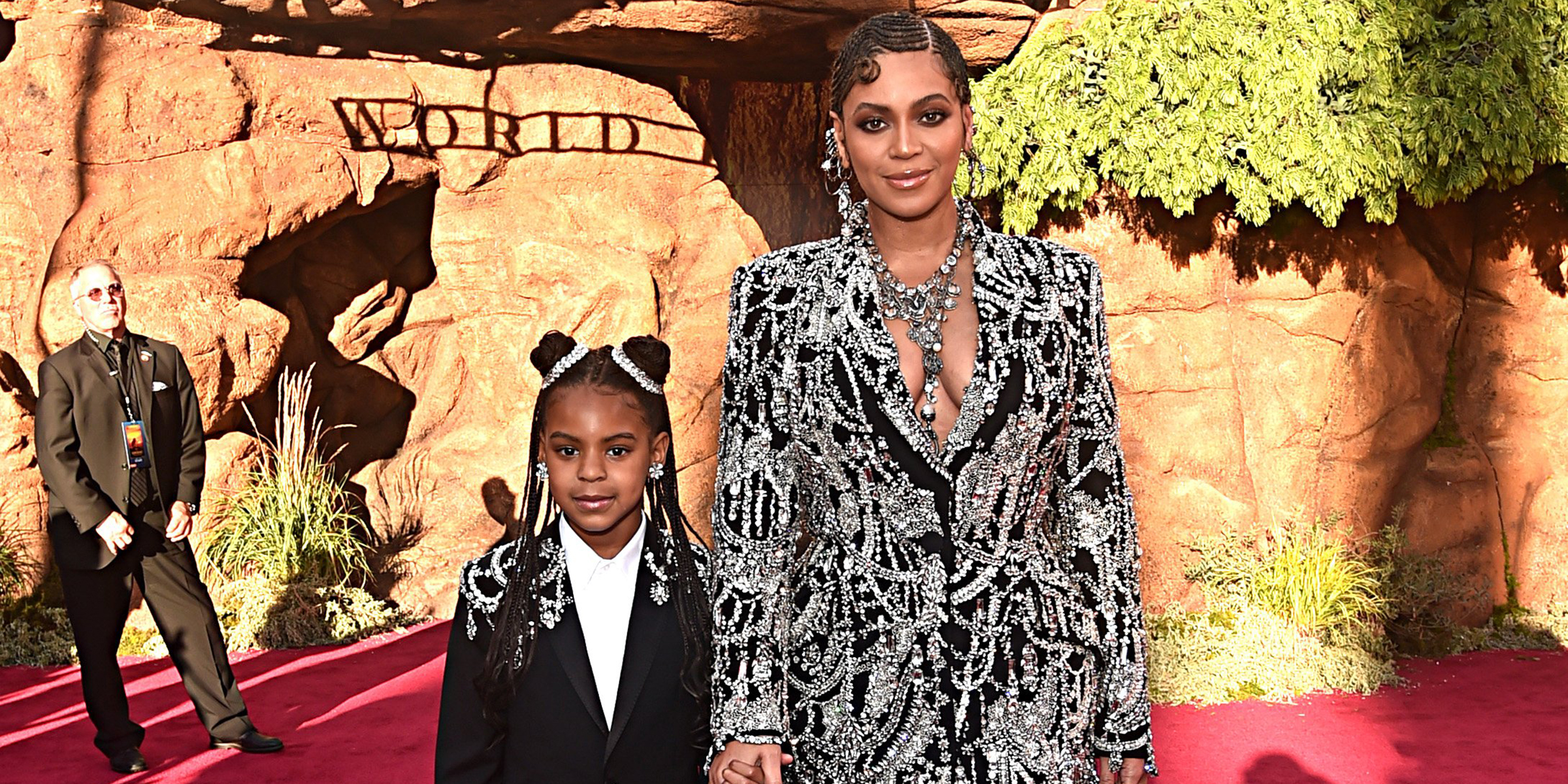 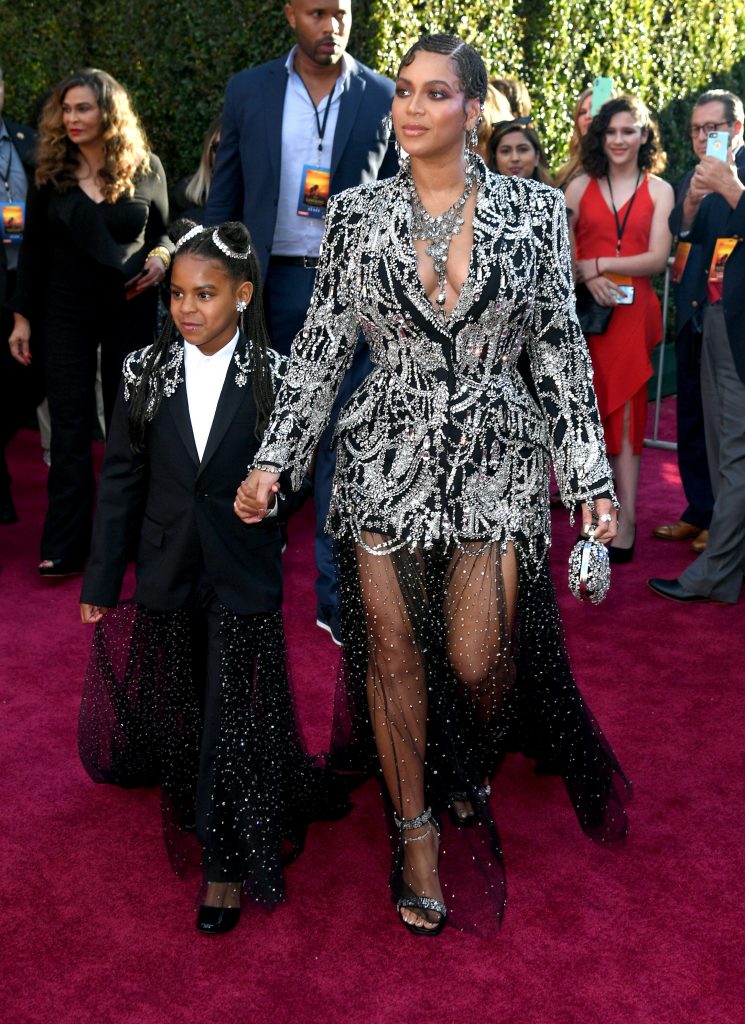 Beyoncé and JAY-Z’s 8-year-old daughter, Blue Ivy Carter, has been nominated for her first BET Award! Beyoncé’s “Brown Skin Girl,” which features Blue, Wizkid and Saint Jhn, is nominated for the BET Her award. This award recognizes neo soul and traditional R&B artists, so if they win, Blue Ivy will officially be far more accomplished than most of us—goals!

Beyoncé’s track “Brown Skin Girl,” appeared on The Lion King: The Gift soundtrack in 2019, and is up against “Underdog” by Alicia Keys, “Melanin” by Ciara featuring Lupita Nyong’o, Ester Dean, City Girls, and LaLa; “I Choose” by Layton Greene, “Tempo” by Lizzo featuring Missy Elliot, and “Afeni” by Rapsody featuring PJ Morton, under the same BET Her Award category.

Blue Ivy isn’t the only one celebrating her first BET nomination; stars like Saweetie, Doja Cat, and Roddy Rich are also first-time BET nominees! The award show is set to premiere on Sunday, June 28, at 8 p.m. ET/PT on BET and CBS.