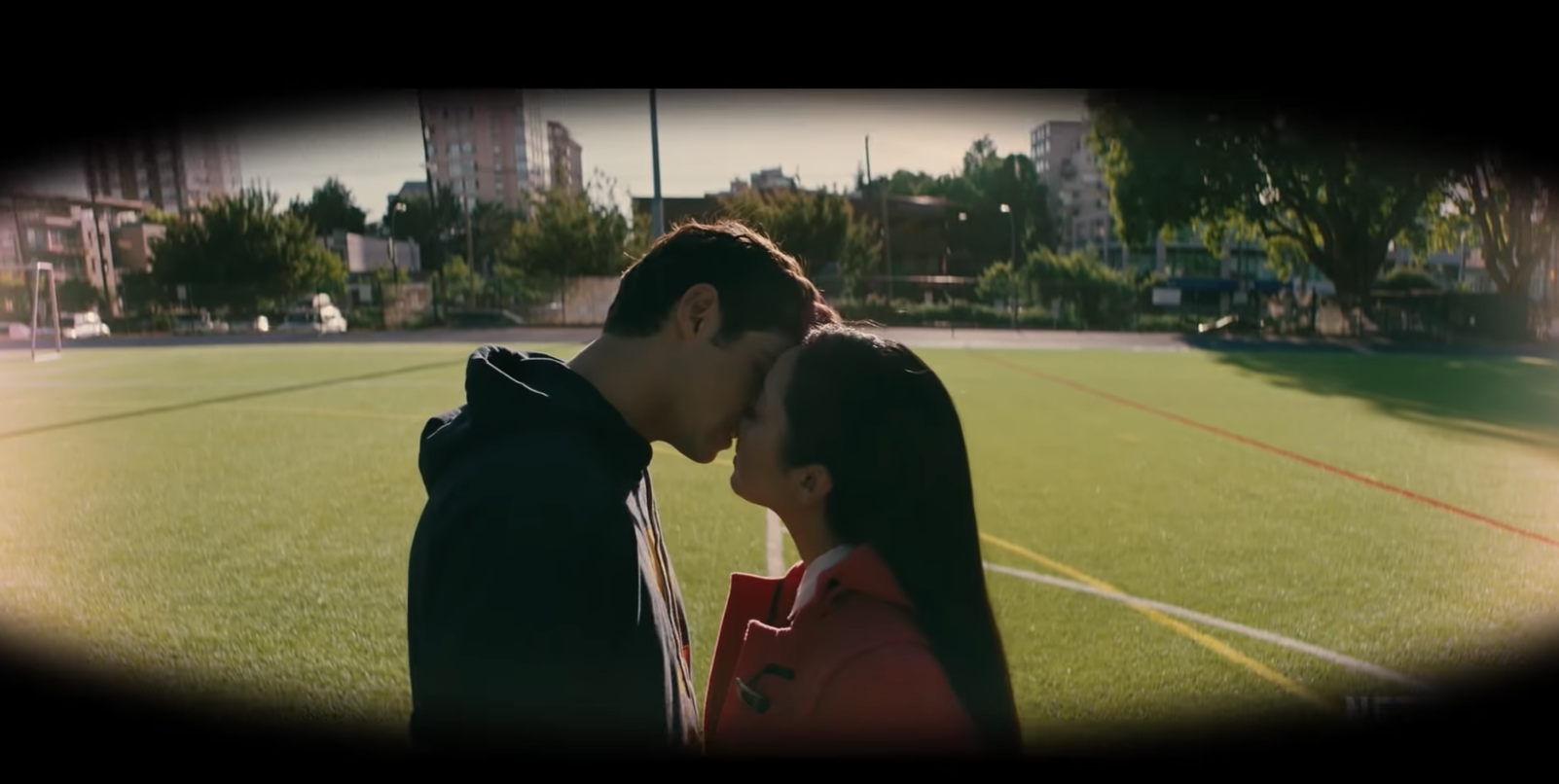 “To All the Boys: P.S. I Still Love You” Comes To Netflix

The Netflix original movie, “To All the Boys: P.S. I Still Love You,” was released as a sequel to “All the Boys I’ve Loved Before.” The second installment of the series follows the same cast as the first movie, with main characters Lara Jean Covey (Lana Condor) and Peter Kavinsky (Noah Centineo).

In the first movie, Lara Jean’s younger sister mails out love letters that Lara Jean wrote to her childhood crushes, including Peter. When Peter and his girlfriend, Jen, break up, Lara Jean and Peter come up with a plan to have a fake relationship to make Jen jealous. The relationship would also convince one of the boys that received a letter from Lara Jean that she was not actually in love with him. While the relationship was fake, Lara Jean and Peter grew closer as they spent time together and went on fake dates. In the end, they fall for each other. The movie ends with the couple confessing their feelings for each other and kissing on the lacrosse field.

Obviously, fans would have liked to see more of their actual relationship, since they were such relationship goals when they were just pretending. The second movie gives the fans what they want. It picks up where the first movie leaves off, with Lara Jean and Peter going on their first date. The movie is a rollercoaster of events. John Ambrose, one of Lara Jean’s love letter recipients, is introduced and interested in Lara Jean. For someone that has never been on a date before, Lara Jean is a boy magnet between John and Peter. I think this conflict makes the movie better. Peter and Lara Jean get into arguments over Jen and John Ambrose and even break up for a bit.

The movie is very up to date on pop culture. For example, during Valentine’s Day, someone gets serenaded with the song “Ocean Eyes,” by Billie Eilish. The movie also includes American dancer, actress, and model, Maddie Ziegler. Little details like these make the movie better, and in my opinion, the second movie is better than the first.

The movie is also full of those cringy, awkward moments that make you want to turn away or block your ears. Lara Jean is very klutzy, and the boys fighting over her gets pretty awkward. It is not a very unpredictable story, but not too boring either. Lara Jean actually reaches out to Jen and they seem to make amends after being enemies for years. She, also, kisses John Ambrose, which only gives her the realization of who she really wants to be with.

Like most Netflix movies, it is pretty cheesy. However, both movies in the series have a unique storyline. While “To All the Boys: P.S. I Still Love You” had plenty of conflict to keep viewers hooked, it ended on a good note with Lara Jean and Peter getting back together and saying they love each other. The movie ends with the line “This is our story, and this is just the beginning,” so maybe Lara Jean is teasing the idea that another movie could come out.