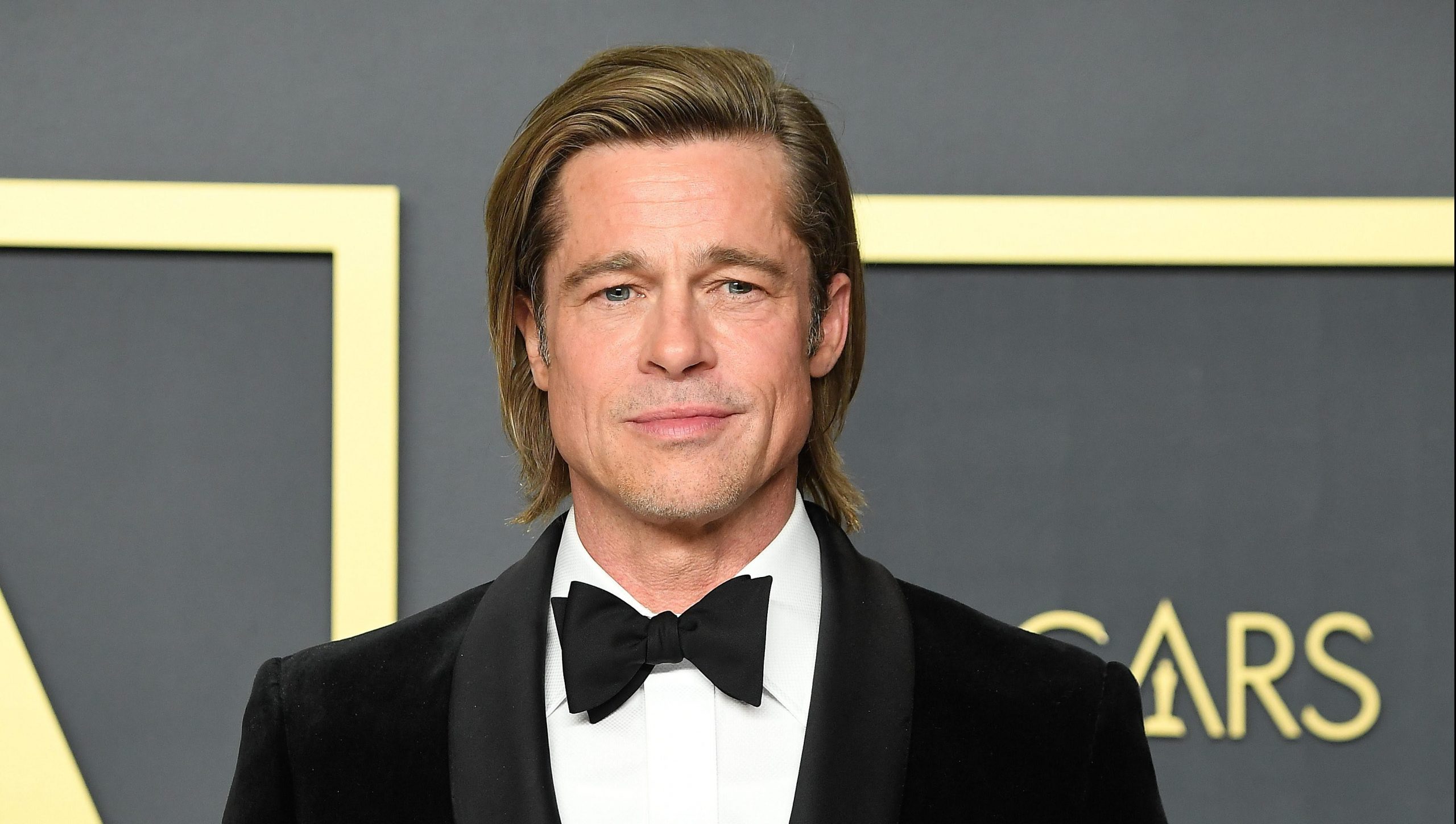 Posted at 13:59h in Celebrities, Lifestyle by Kelly Gilmore 0 Comments

Brad Pitt has one wish for Christmas this year, to have his kids over for the night during the holidays. However, as the rocky custody battle between him and ex wife, Angelina Jolie, continues, it can’t be said if he will get what he wants this holiday season.

The Split Of Brad Pitt And Angelina Jolie

The two split in in September 2016 when Jolie filed for divorce. Angelina and Brad have six kids together, Pax, Zahara, Knox, Vivienne, Shiloh and Maddox. In Touch reported the divorce is messy and many disagreements on the settlement have not been met. One of the most pressing disagreements of this divorce is the custody battle. 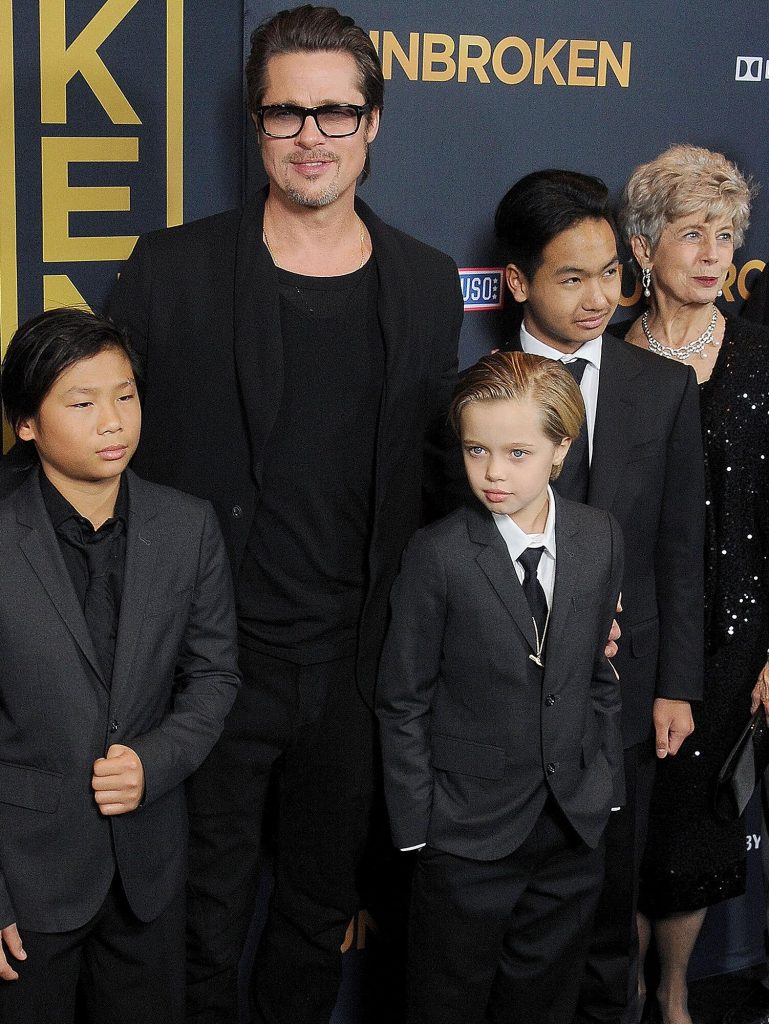 Pitt would like to split the joint custody 50/50. Jolie is seeking full custody of the children for reported reasons, such as where the kids will go to school. Sources close to the former couple told In Touch that the disagreement between the two is quite ‘bitter’.

“Brad thinks Angie is being unreasonable with her demands, especially when it comes to their children,” the source told In Touch. “She’s had the kids so much more than he has that, of course, it’s creating distance. That’s his biggest issue. He feels she’s dragging this divorce out to create a barrier between him and the kids. Things are expected to be tense throughout the proceedings,” the source shared. “It’s a bitter showdown.”

The disagreement has now made its way into a holiday battle. Pitt would like the kids to stay at his house overnight during the holidays. However, as of right now that is more time with the kids than he has been allotted. 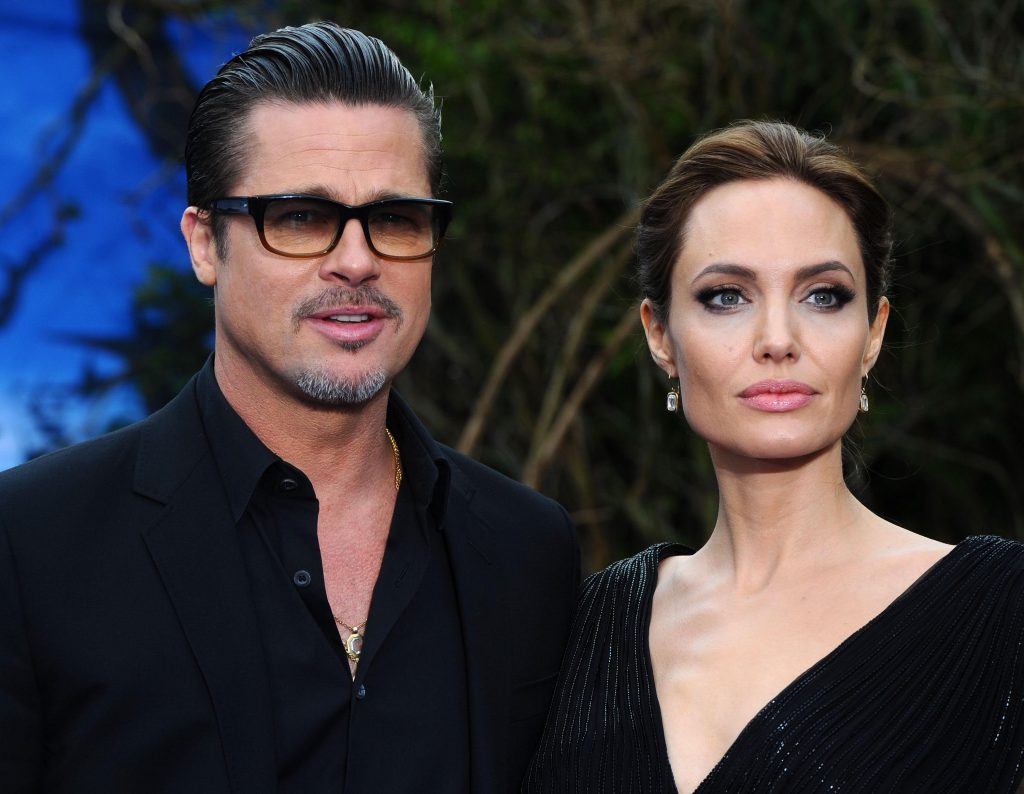 Us Weekly revealed both Pitt and Jolie are set to appear in court in November to resolve this holiday debate and their custody battle as a whole.

More details were shared from inside sources on this issue with Us Weekly!

“The holiday visitation had been set before the custody trial,” the source said. “Brad will see the children on Christmas Day. He is hoping that he will be given increased custodial time with the kids which would result in having them overnight for the holidays this year. The decision will be made by the judge in November.” 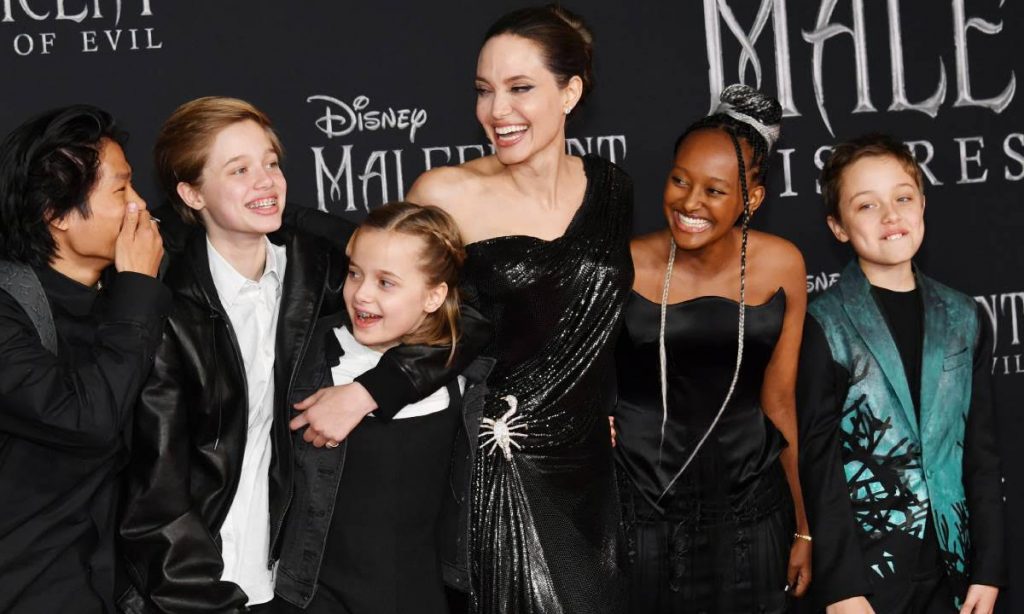 Until then, the answer to which household will be the official “home for the holidays” awaits trial!

What do you think about this holiday custody battle? Drop a comment below and let us know your thoughts?