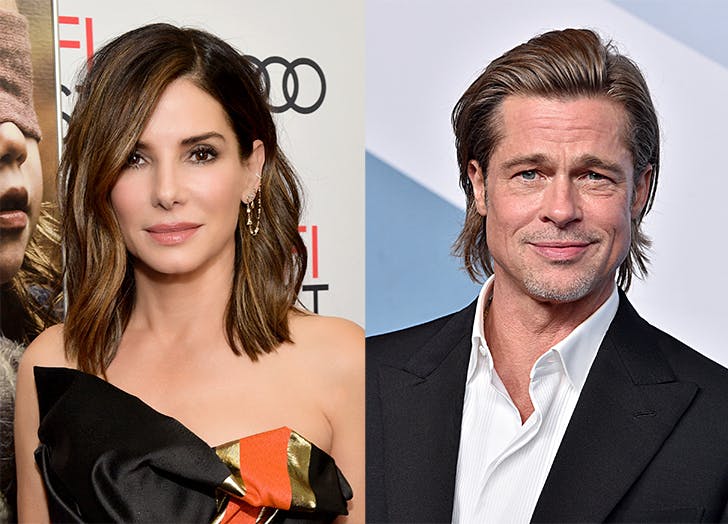 Brad Pitt will reportedly make a cameo appearance in a new Sandra Bullock film! It looks like Pitt is returning the favor after Bullock made a cameo in his upcoming film.

According to the Hollywood Reporter, Pitt is set to reunite with Bullock for “Lost City of D,” an action-adventure comedy starring Channing Tatum. The film will be released by Paramount Pictures sometime in 2022. 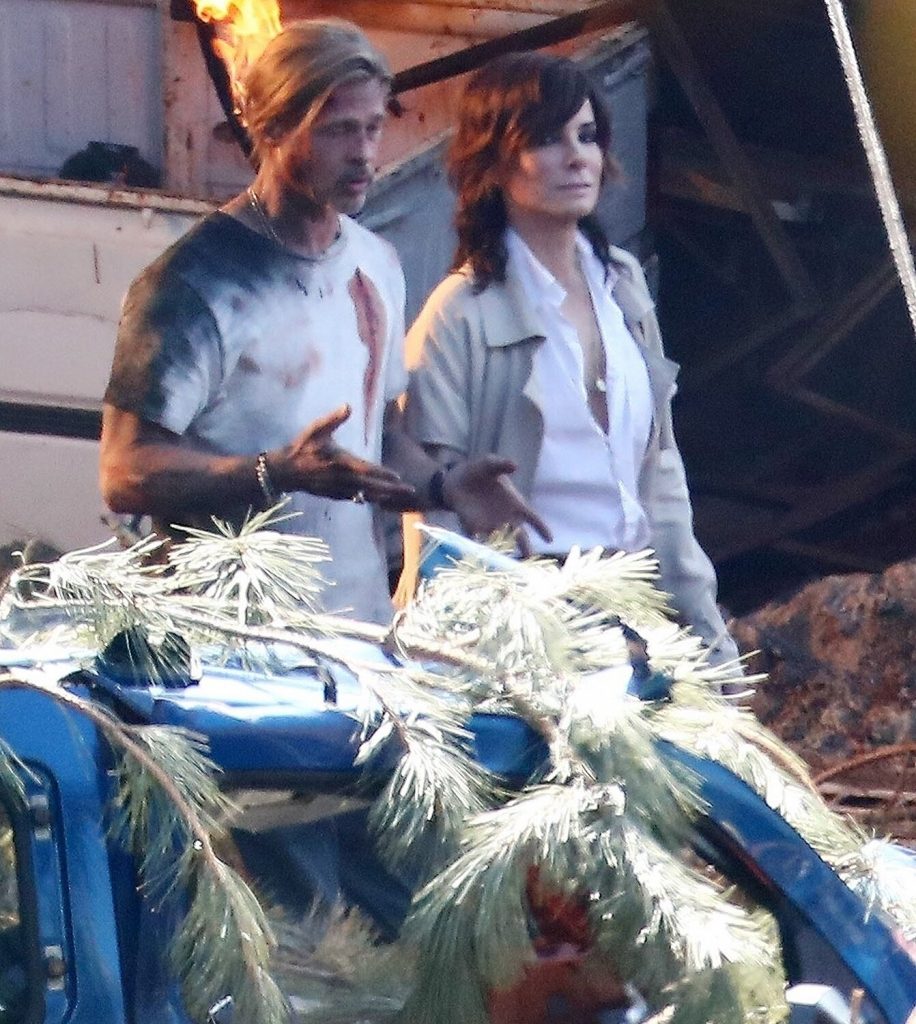 The film cameo is clearly an equal exchange between friends. Bullock made a cameo appearance in Pitt’s action film “Bullet Train.” The film, directed by David Leicth, will be released in winter of this year.

As for “Lost City of D,” the movie will be directed by brothers, Adam and Aaron Nee.

Bullock is producing the film, described as a cross-country road movie, with witty, screwball comedy, colorful characters and of course, romance. 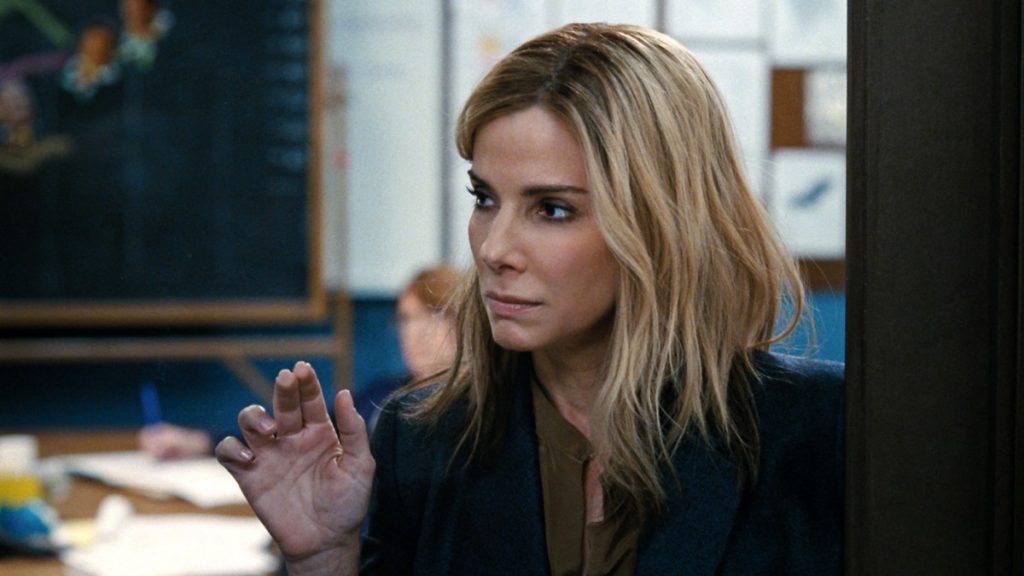 According to the studio synopsis, Bullock’s film centers on a “reclusive romance novelist” who is stuck on a book tour with her cover model.  Things take a turn as a kidnapping attempt throws the characters into a crazy, cutthroat adventure.

In the film, Bullock will play the novelist, while Tatum plays the model.  Despite cameo confirmation, Pitt’s character is still unknown.

Harry Potter star Daniel Radcliffe is set to join the cast. Radcliffe is speculated to star as the film’s villain. Other cast members include Patti Harrison, and Da’Vine Joy Randolph. Filming is expected to commence this summer in the Dominican Republic. 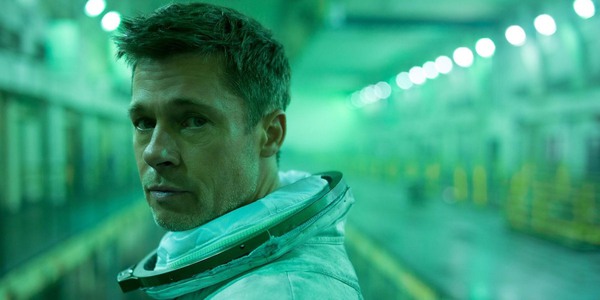 On the other hand, “Bullet Train” already wrapped up filming. Pitt’s film is currently in post-production, as it will be released later this year.

Along with Bullock, the film is feature Lady Gaga, and Netflix darling Joey King in undisclosed roles. The highly anticipated film follows five assassins who find themselves on a Japanese bullet train, and realize their individual assignments are all interconnected.

Last year at the Academy Awards, Pitt won for his supporting role in Quentin Tarantino’s “Once Upon a Time in Hollywood.” This year “Minari”, a film he executive produced,was nominated for several awards, including Best Picture.

What are your thoughts on Brad Pitt and Sandra Bullock making cameos in each other’s films? Drop a comment below and let us know!

Be sure to check out our latest article on Gigi Hadid’s cheese-themed birthday party!