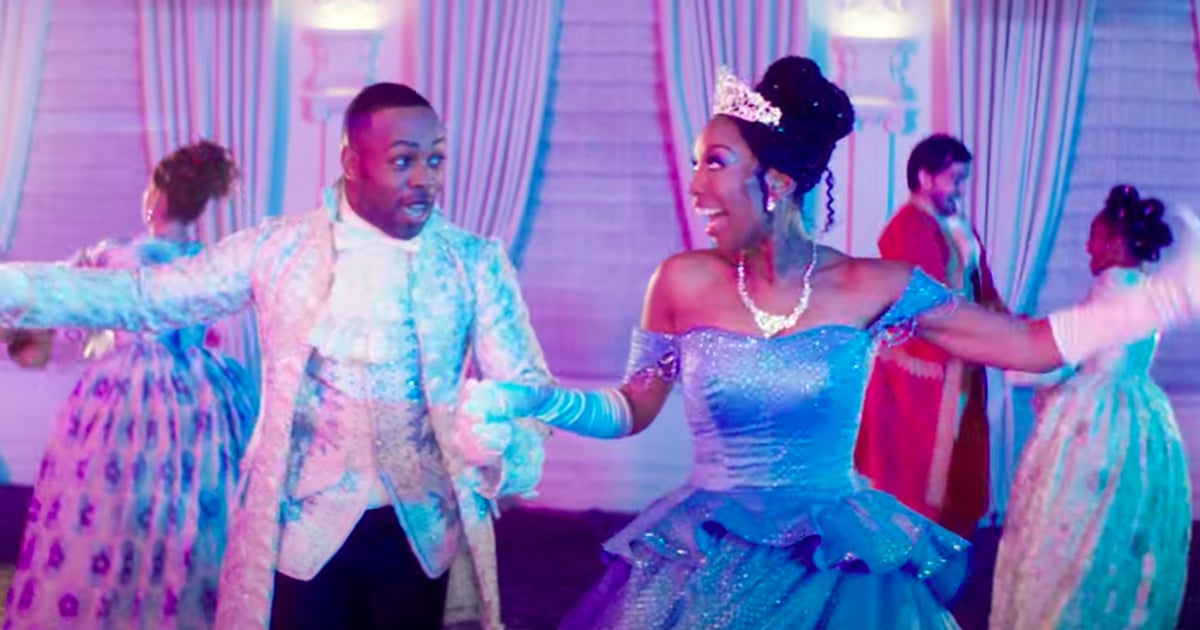 Brandy, who recently celebrated her birthday on Feb. 11, is celebrating even more after surprising fans with a nostalgic tribute to her lead role in the 1997 adaptation of “Cinderella.” The medley comes ahead of the film’s midnight debut on Disney+.

“When @todrick calls and says ‘Do you want to break the internet and touch people with a full musical YouTube video in only 72 hours?’, you don’t ask questions,” the singer tweeted. “You grab your ball gown and glass slippers and make it work.” 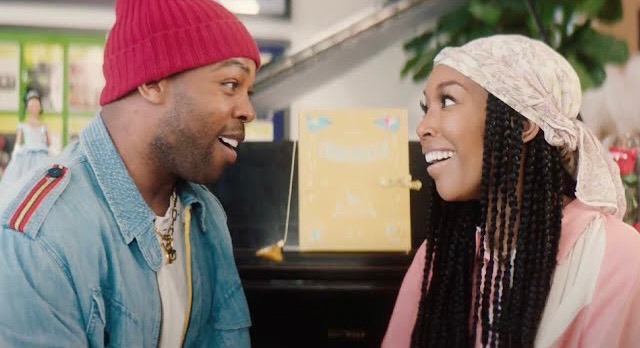 On YouTube, the five-minute medley features a variety of songs from the film’s soundtrack, from “The Sweetest Sounds” to “Impossible.”

The visuals feature Brandy in costumes from the film and revisits the singer in a light-blue gown with ballroom scenery.

Prior to the singer’s YouTube video, Todrick Hall gushed over his adoration for the ‘Moesha’ star and the cultural success of the Disney film.

“In 1997, I saw ‘Cinderella’ starring Brandy and it changed my life! It is THE REASON why I started singing and dancing and pursuing Broadway,” Hall tweeted alongside the video. “When @brandy agreed to sing with me, my fairy tale dream came true.”

This isn’t the first time Hall has worked with Brandy; the artist was featured on Hall’s visual album “Forbidden” in 2018. 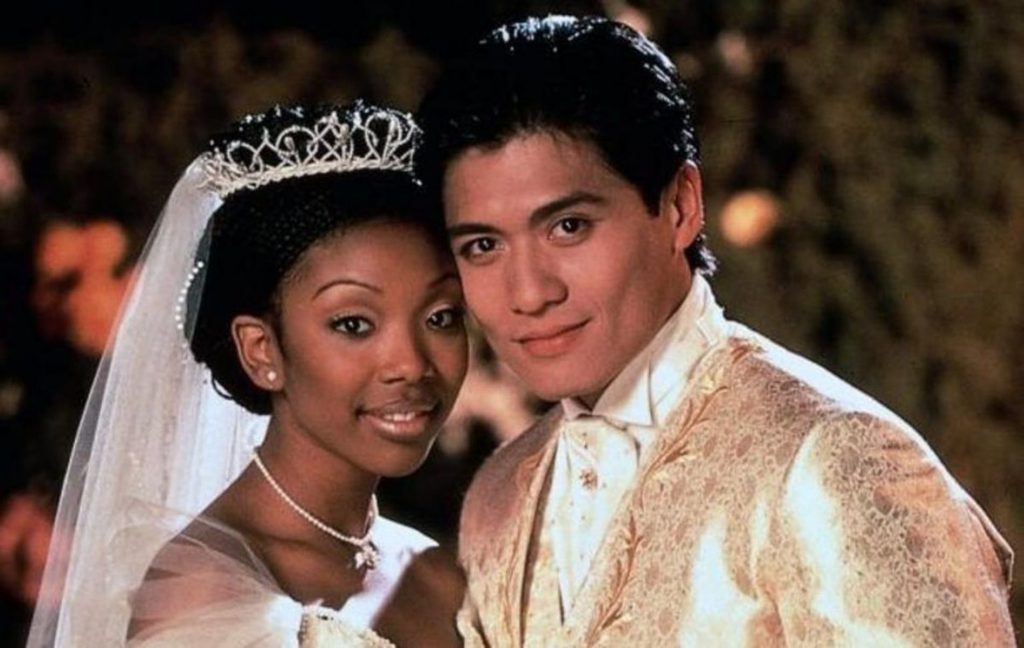 After popular demand from fans, Brandy made the big announcement on Feb. 4 during her appearance on “The View.”

“I’m so excited that Cinderella has a home now at Disney+ and we can celebrate, and share, and inspire a whole new generation,” said Brandy.

The TV musical, sharing the tale of Cinderella who goes to the ball with the help of her Fairy Godmother, first aired on ABC with 60 million viewers and several Emmy nominations.

The film will be a part of the streaming service’s “Celebrate Black Stories” collection, in light of Black History Month. 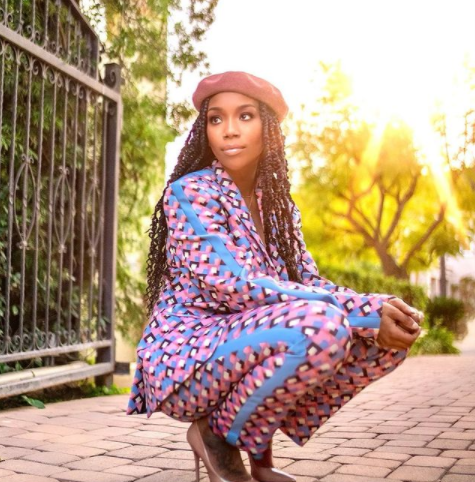 Aside from this, the singer-actress has also spawned a NAACP Image Award this year for “Outstanding Album” for her first album in eight years, “B7.”

The album features singles “Baby Mama” with Chance the Rapper and “Borderline,” which she has performed recently at the 2020 Billboard Music Awards in October.

Be sure to tune in to “Cinderella” on Disney+ now!

What are your thoughts on the “Cinderella” medley? Drop a comment below and let us know!

Be sure to read our latest article on Ariana Grande Releases 34+35 Remix Video!