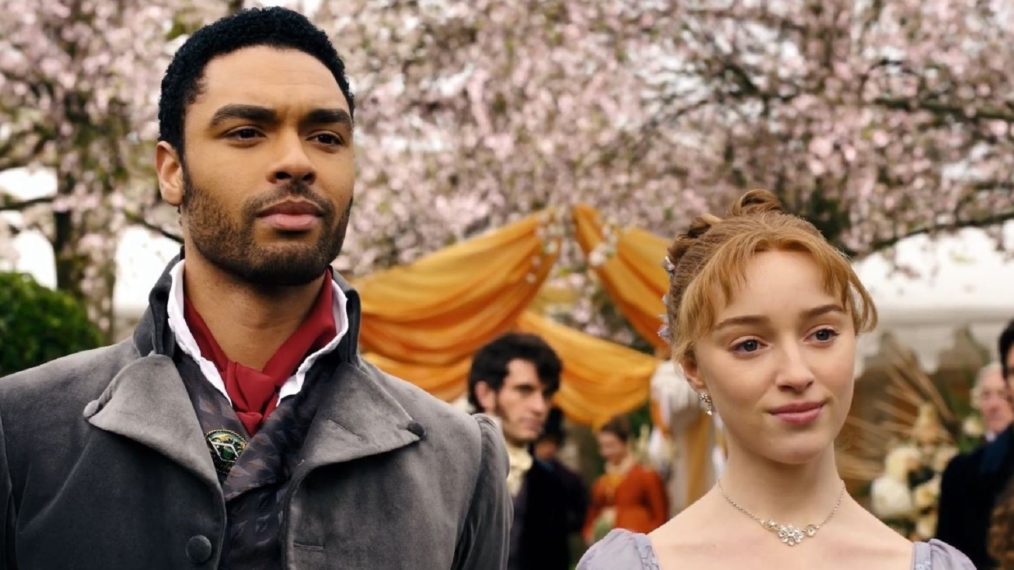 Posted at 14:30h in Celebrities, TV by Danica Creahan 2 Comments

It appears that “Bridgerton” has become the diamond of the season! Shonda Rhimes’ first Netflix show is officially their biggest episodic television debut in history! 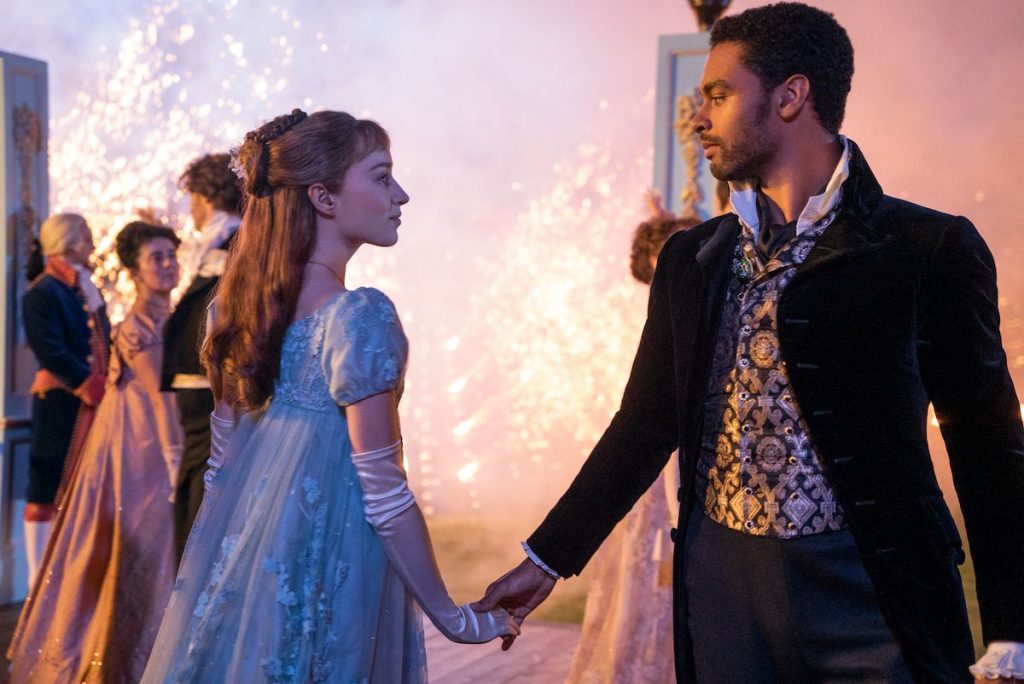 Netflix announced that 82 million households have watched the first season of the period romance over its first month of release, up from the original projection that the show would reach around 63 million households. 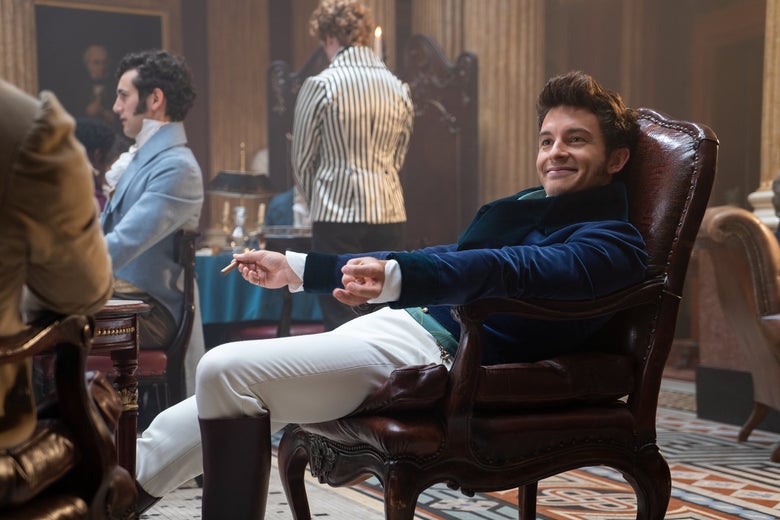 Season two of “Bridgerton” was just recently announced, which came at no surprise after the series garnered such a massive amount of attention on social media.

Each book in the series follows a new member of the Bridgerton family, so the second season will focus on Anthony Bridgerton and his adventures in the marriage market, while the stars of season one, Daphne and Simon, will likely take a back seat as they settle into family life.

It seems this accomplishment is one that will surely be the talk of the ton! What are your thoughts on this record break? Drop a comment below and let us know!

Be sure to check out our latest article on Phoebe Dynevor’s awkward sex scene moment for more “Bridgerton” news!