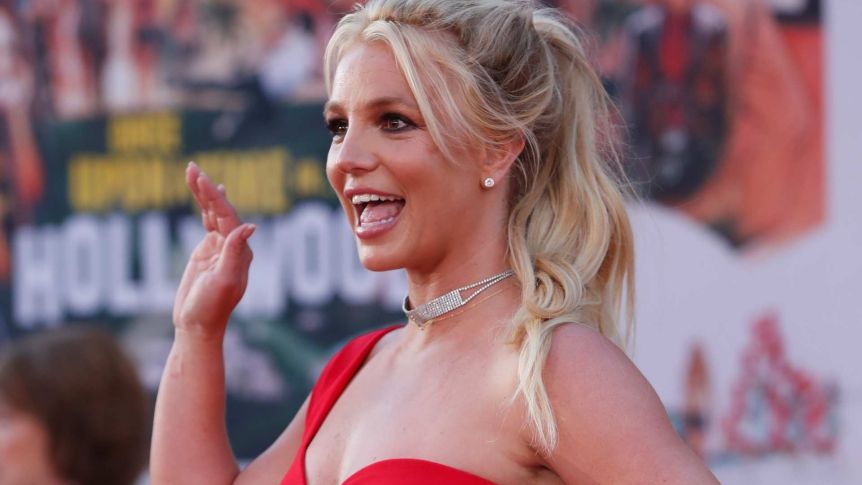 Posted at 12:56h in Celebrities by Elizabeth Napolitano 0 Comments

As all eyes are on the #FreeBritney movement, her former lawyer Adam Streisand is chiming in. Streisand has a message to the pop icon’s current court-appointed attorney: do your damn job! 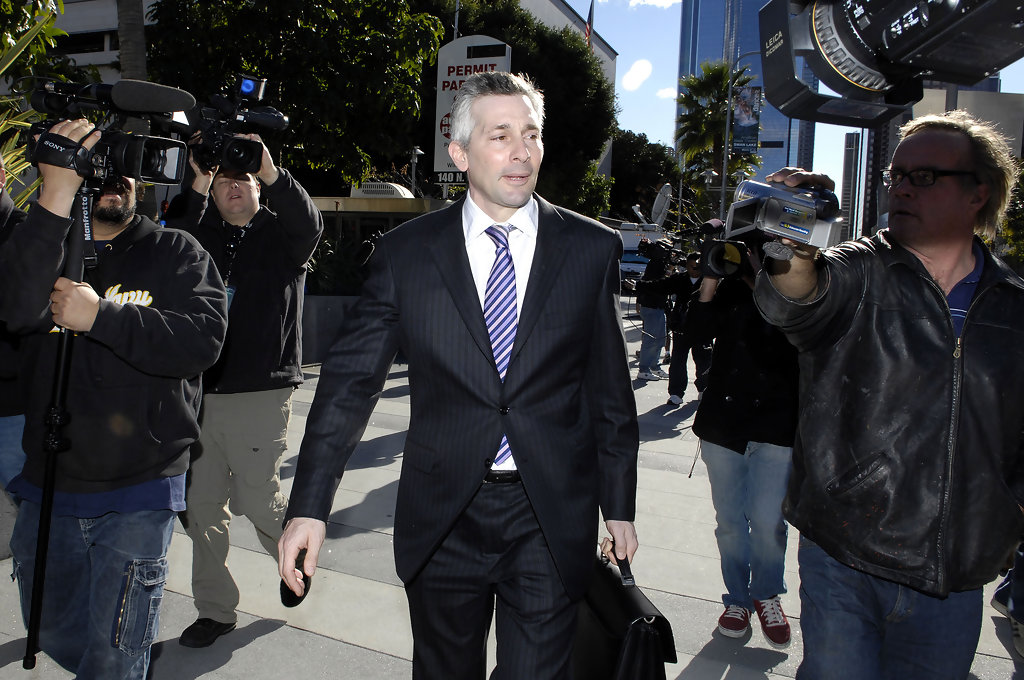 Streisand, an entertainment lawyer specializing in courtroom battles over celebrity estates, was eager to add Spears’ name to his star-studded roster of celebrity clients in early February. The popstar hired Streisand shortly before a Feb. 4 court date to determine the fate of her years-long conservatorship, says Streisand.

The conservatorship has given Spears’ father, Jamie Spears, control over the pop star’s finances since what is know as the star’s 2007 “mental breakdown”.

According to Streisand, the singer showed “pretty sound judgement,” during their two meetings about the star’s legal strategy.

The lawyer also said his client made it clear that she “didn’t want her father controlling her life.”

Despite this, on Feb. 4, the judge overseeing Spear’s case “ejected” Streisand from the courtroom after reviewing the singer’s private medical report, ruling that Spears “lacks the capacity” to choose her own lawyer. Now, Samuel Ingham III serves as Spears’ court-ordered attorney. 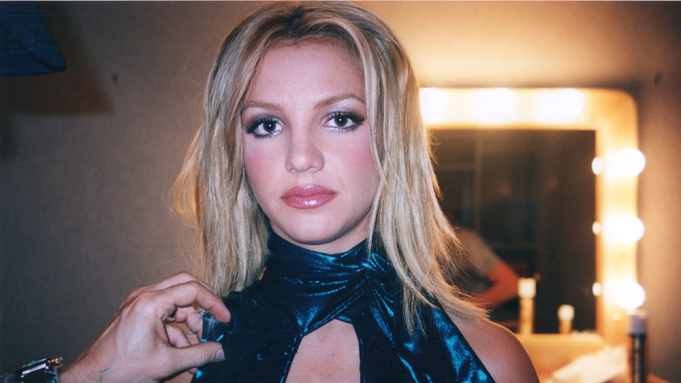 After being kicked off the case, Streisand blasted Ingham and questioned his fellow lawyer’s commitment to his client in an interview with US Weekly.

“Why did it take Sam Ingham 12 years [to advocate for Spears],” Streisand asked . “Be an advocate for your client, man. It’s the damn job.”

The #FreeBritney movement has advocated for the end of Spears’ conservatorship since 2009 — long before high-profile lawyers became involved in the buzzed-about case.

A conservatorship is a legal arrangement granting a guardian full control over the finances of a person who is determined to be physically or mentally unable to manage their own wealth.

But it wasn’t until April of 2019, when protesters gathered outside of the West Hollywood city hall to protest Spears’ confinement to an LA treatment facility, that news of Spears’ conservatorship really began to attract widespread public attention.

Since then, #FreeBritney has trended multiple times on Twitter, drawing support from fans, mental health advocates and lawyers across the globe. 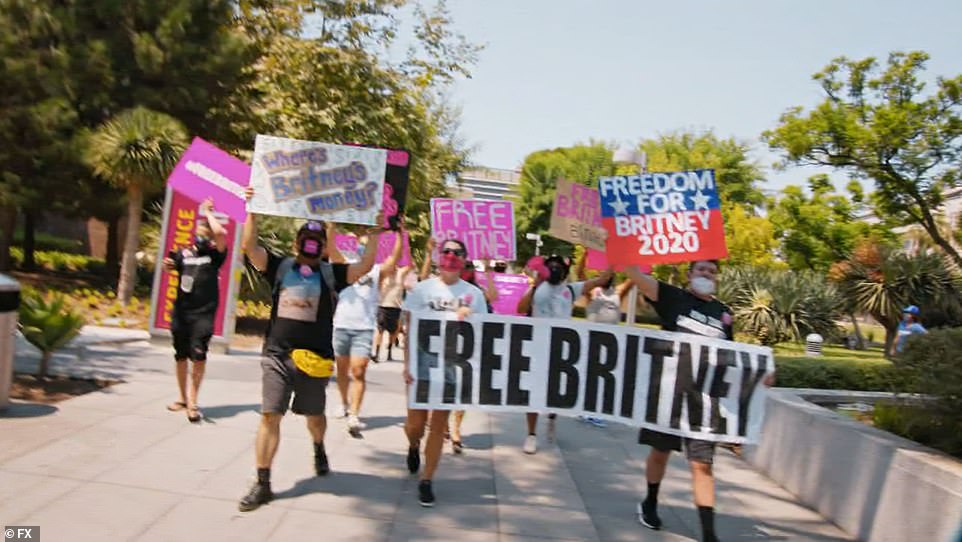 On Feb. 5, the New York Times-produced documentary, “The Framing of Britney Spears”, debuted on FX and Hulu, setting momentum for the #FreeBritney movement at an all-time high.

Spears’ ex-boyfriend, Justin Timberlake, also joined the conversation, posting an apology for his treatment of the pop princess, in the wake of their 2002 break up to his Instagram last week.

A week after the documentary’s release, Los Angeles Judge, Brenda Penny, ruled in favor of Britney’s legal team, giving a third party, Bessemer Trust, as much control as the singer’s father over the pop star’s finances.

Representatives from both sides will meet in court on March 17 to determine if and how they will continue to jointly manage the singer’s multi-million dollar estate.

What are your thoughts on Streisand’s message? Drop a comment below and let us know!

Be sure to check out our latest article on Christina Milian to Take Naya Rivera’s Role in Starz’s ‘Step Up’.