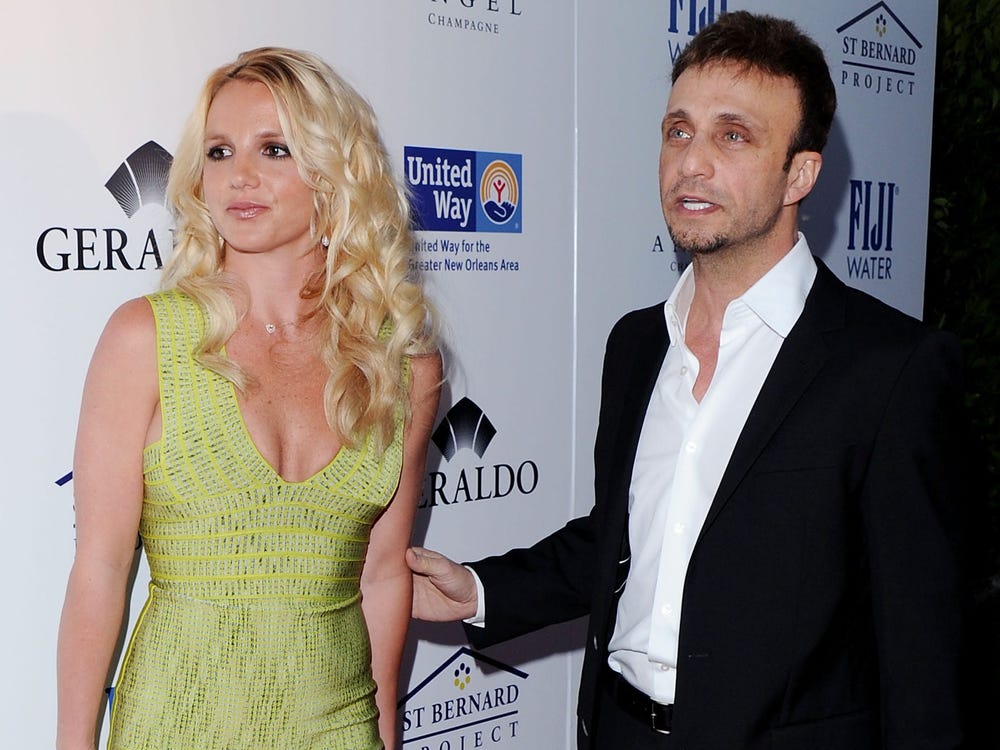 Posted at 12:15h in Celebrities, Music by Jenna Huegel 0 Comments

In the midst of the Britney Spears’ conservatorship case,  Larry Rudolph, the popstar’s longtime manager, has officially resigned

Rudolph has been Spears’ mangers for the last 25 years. 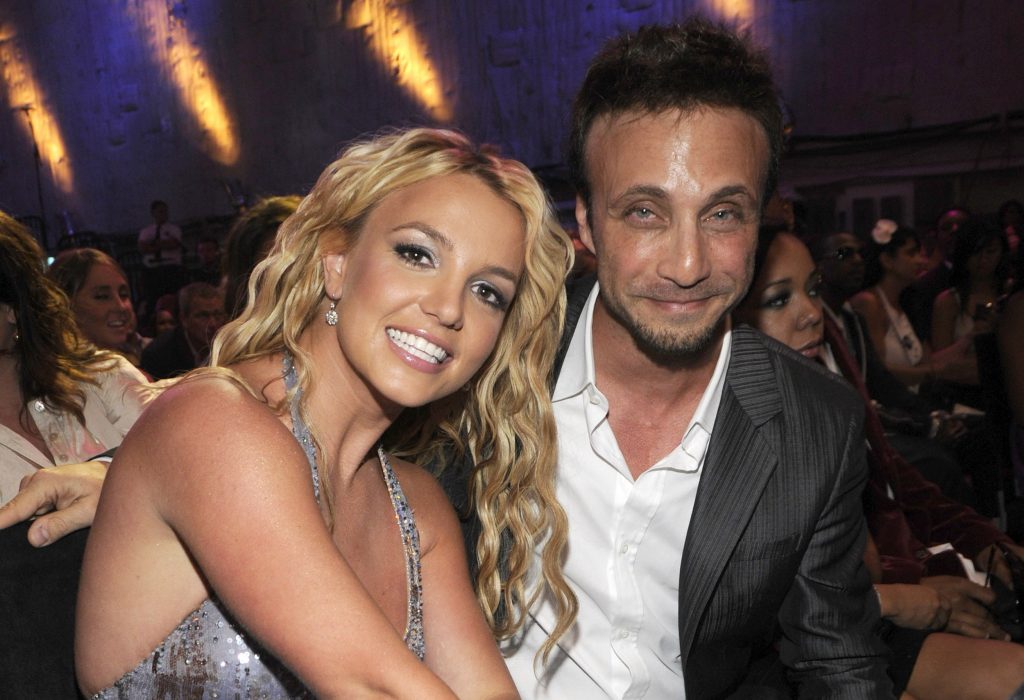 In a letter addressed to Spears’ co-conservators Jamie Spears and court-appointed Jodi Montgomery, Rudolph expressed his intent to resign after coming to the realization that the singer herself wanted to retire.

His was letter originally obtained by Deadline.

“It has been over 2 1/2 years since Britney and I last communicated, at which time she informed me she wanted to take an indefinite work hiatus,” he said. “Earlier today, I became aware that Britney had been voicing her intention to officially retire.”

“As her manager, I believe it is in Britney’s best interest for me to resign from her team as my professional services are no longer needed,” he added.

“Please accept this letter as my formal resignation.” 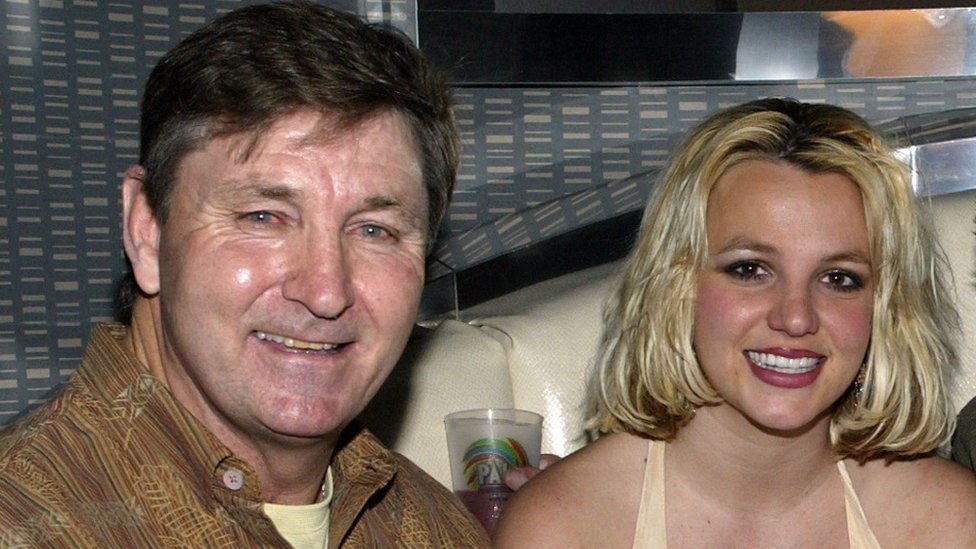 This news comes after the series of events surrounding Spears’ controversial conservatorship that has been in place since 2008.

“It is my wish and dream for all of this to end. I want my life back,” she said.

In the 24-minute-long statement,  the “Baby One More Time” singer added,  “I thought I might become happy because I’ve been in denial.”

“I’ve been in shock. I am traumatized. You know, fake it til’ you make it? But now I’m telling you the truth, OK. I’m not happy. I can’t sleep. I’m so angry it’s insane and I’m depressed.”

Spear’s public statement sparked a wave of support from people all across the world. Many influential celebrities even backed the pop icon in her efforts to end the conservatorship.

However, a week after the open door hearing that was broadcasted to the world, Judge Penny denied Spears’ request to remove her father Jamie spears as a co-conservator of her estate. 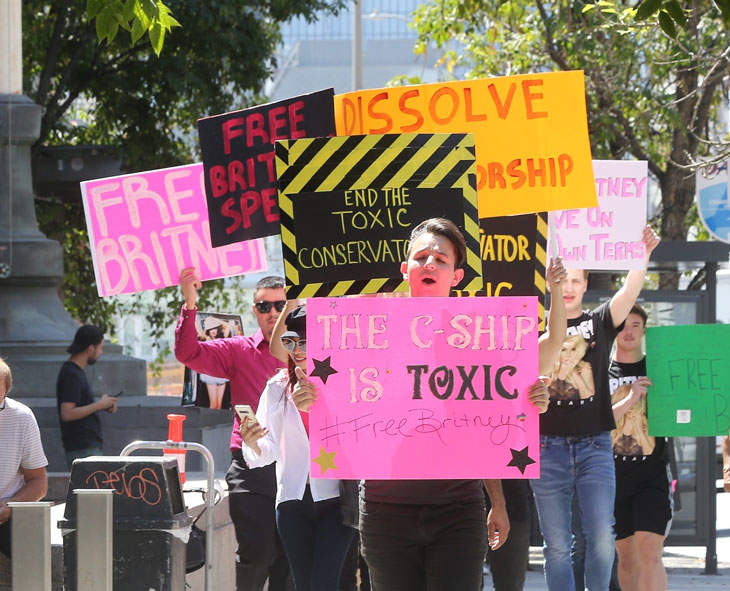 Only days ago Bessemer Trust, the wealth management firm that was set to be a co-conservator stepped down from overseeing the pop princess’ $60 million estate due to “changed circumstances.”

With Bessemer Trust stepping down, it calls to question the future state of the conservatorship.

In Rudolph’s resignation letter, he claimed to have no part in the abusive conservatorship saying he’s  “not privy to many of these details.”

As of now, the conservatorship is set to last through September of this year.

What do you think of Larry Rudolph and Britney Spears parting ways? Drop a comment below and let us know!

Be sure to check out our latest article on Gigi Hadid’s open letter asking for baby Khai’s privacy.