20 Mar Britney Spears Might Consider an Interview with Oprah

Is Britney Spears having her own sit-down interview with Oprah? Well, it looks like the princess of pop is considering it!

We all tuned in to watch Harry and Meghan Markle dish it all to Oprah, and none other than Britney Spears was amongst the viewers as well.

A source told Entertainment Tonight that after watching the interview, Britney might be open to having an interview of her own with the legendary talk show host. Because of “Framing Britney Spears,” the documentary by the New York Times, the #FreeBritney movement has only gotten bigger with huge names like Miley Cyrus, Kim Kardashian and Dua Lipa coming out to publicly support of the pop legend. The Oprah interview with Harry and Meghan sparked an idea in many fans’ heads that Oprah would be the perfect person to talk to the pop star.

Podcaster Kate Casey, host of “Reality Life”, was one of the many people urging the two to have a sit down. “Dear @Oprah- We need you to interview Britney now,” she tweeted. Fellow fans shared the same sentiment, with one user even calling it a “genius” idea. 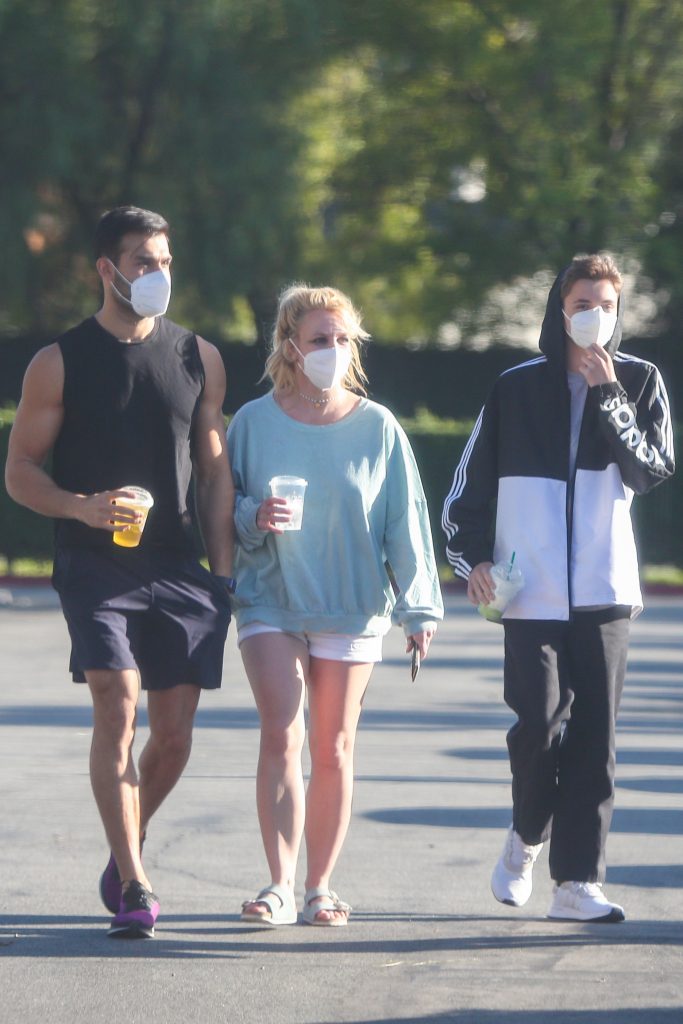 Britney has remained relatively quiet regarding the #FreeBritney movement, despite the anticipation for her to speak out. The source told ET that the singer has wanted to tell her side of the story but has never felt like it was the right time. “Britney has considered speaking out about her past, mostly because she doesn’t feel others should tell her story,” said the source.

“She’s always hated doing interviews but if she ever takes that step, Oprah would most likely be her first choice.” 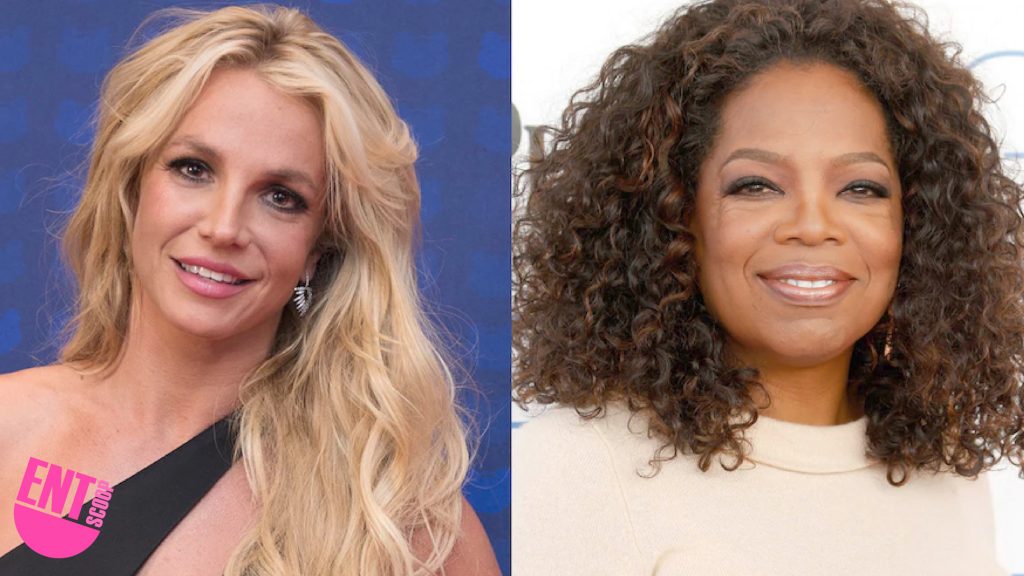 As much as we would all die for a Britney and Oprah sit down, let’s not get too ahead of ourselves!

The source made it clear there are no official plans set in stone between the two megastars. “At this point, there is no plan in the works for her to do an interview but when she does, there will be steps Britney would need to take before speaking out,” said the source.

Britney was finally spotted for the first time since the release of the documentary, which dropped on Feb. 5. The singer was spotted in a light blue crew neck, short shorts and a pair of Birkenstocks, making a Starbucks run earlier this week on Tuesday, March 16.

Britney seemed to be in a great mood while out and about with boyfriend Sam Asghari, and son Jayden Federline.

While we might not get that Britney interview we so desperately want, the source did note that the “Oops I Did It Again” singer “has been much happier lately” and is definitely feeling the love and support from fans around the world.

“While she hasn’t been able to make changes to her conservatorship, she’s received millions of messages from fans on social media and feels far more understood,” the source continued. Britney’s conservatorship case is ongoing, with her next court hearing taking place on April 27.

We’ll keep our fingers crossed for this interview and send Britney all the luck in the world!

What do you think about Oprah interviewing Britney Spears? Drop a comment below and let us know!

Be sure to check out latest article on “Selling Sunset” Star Maya Vander Dishes About Upcoming Season!