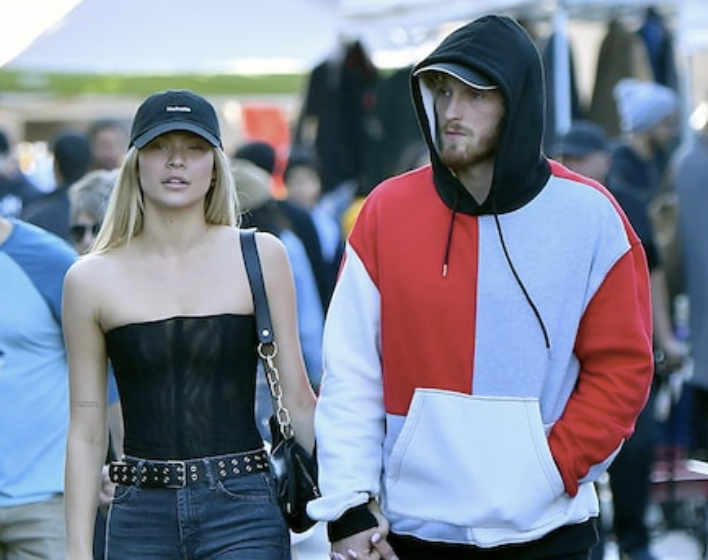 It seems that Brody Jenner’s ex Josie Canseco has moved on already—with no other than YouTuber star Logan Paul. The model is the daughter of retired Major League Football player Jose Canseco.

PEOPLE had confirmed the news of Jenner’s and Canseco’s split 3 months ago. The two started dating in August, two weeks after he announced his split from Kaitlynn Carter. They met through Jenner’s The Hills: New Beginnings costar, Frankie Delgado. They became instagram official when Jenner shared a clip of the model applying her make-up.

3 months after her split from Jenner, she was seen holding hands with Logan Paul, while strolling around the Rose Bowl Flea Market in Pasadena, CA.

Logan Paul, split from his previous girlfriend, Marvel’s Agents of SHIELD actress, Chloe Bennett, in 2018. Some even speculated that fellow Maverick member, Mike Majak, may have been the reason for the split, saying that “[she] wasn’t right for him.”

She even gave a tease to viewers as she was only wearing a long sweater and no pants after they became official.

Things are off to a great start for the pair according to TMZ. It is unclear if she will join Logan for Jake Paul’s fight Super Bowl weekend in Miami, but it is ALWAYS a possibility!