Our host Kelly Gilmore sat down to have a chat with the highly successful YouTube star, Carter Sharer. Carter opened up about life before YouTube, his wild content, Team RAR and more!

Carter is currently one of the most successful and most popular YouTube creators. He has 7.7 million followers on his YouTube channel alone.

With someone as successful as Carter, its hard to imagine a time when they weren’t in front of the camera. 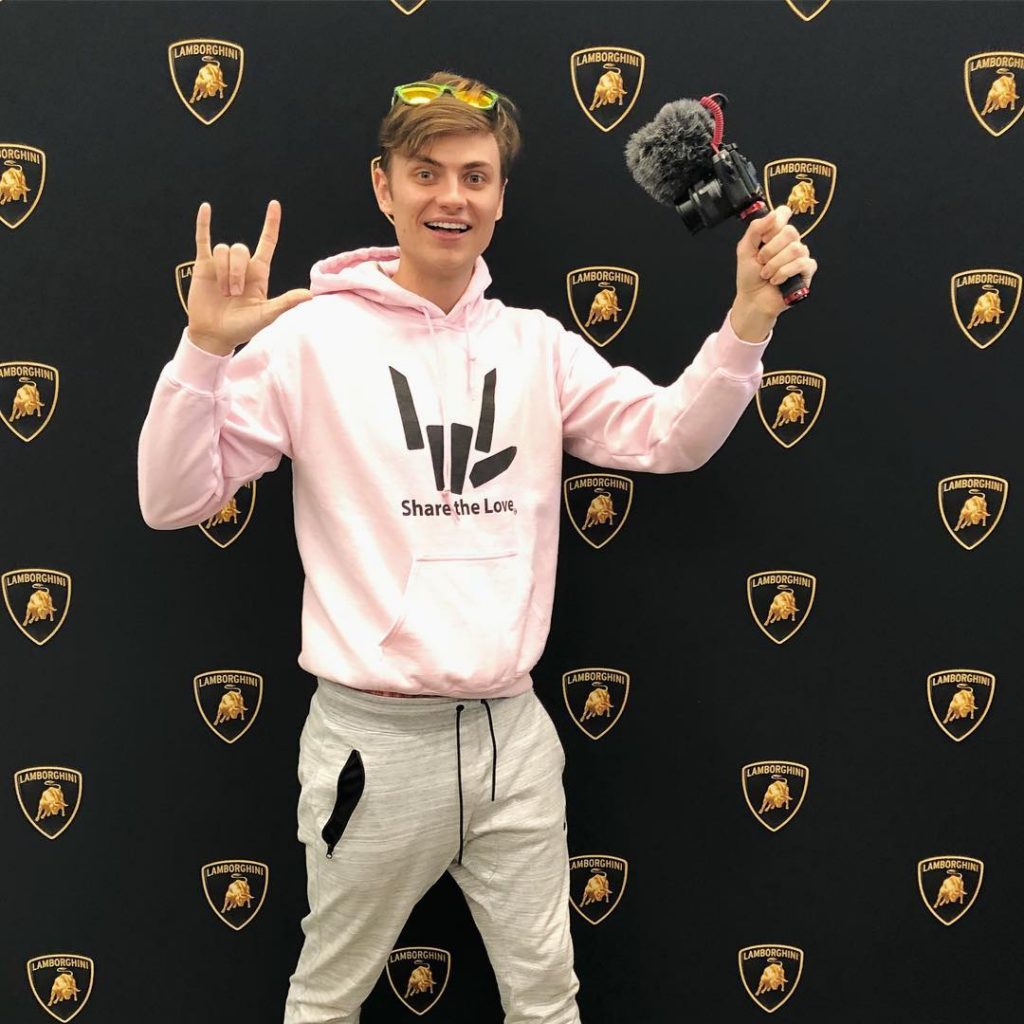 Prior to starting a YouTube channel, Carter got a degree in quantum mechanics and electrical and computer engineering, before designing his own major in robotics. On top of that, Carter had a job programming self-driving cars before he left that behind to take on YouTube full time.

Carter says that him being a creative person made him seize the opportunity to pursue a career making videos. The YouTuber explains that he always had his previous career as a backup plan, in case YouTube didn’t work.

“I knew it was going to be once in a lifetime and if it works it’ll be fun and if it doesn’t I’ll just keep programming self-driving cars,” he says.

One wouldn’t think a background in computer science and robotics comes in handy with making YouTube content, but Carter explains just how his background helps his videos.

“It helps me understand how to approach the problem I’m trying to solve, which is I want to do something big and crazy, how do I pull it off? How do I coordinate the people, the production, and make it in a comprehensive video that’s really fun to watch,” says Carter.

“There’s a lot of dynamics involved, and through the learning of problem solving that I’ve developed through college and my other careers, it actually did help a lot when it came to making content.” 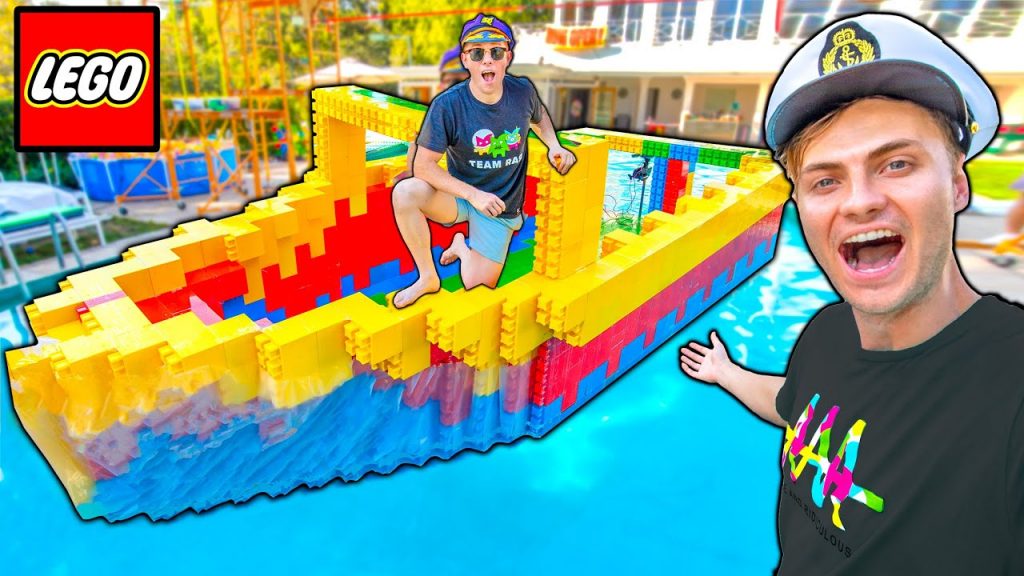 And the content Carter makes is nothing short of wild!

One of his most popular videos features him and his team building an entire yacht of Lego’s! Where does this inspiration for his videos come from? The social media star explains that he takes the dreams he had as a child, and makes them a reality.

Carter tells Kelly, “I always like to think about what I wish I could’ve done when I was younger, and some of my my crazy imagination when I was just a kid, and then apply that with adult money and adult friends. “

As far as videos go, “Last to Leave Lion Cage Wins $100,000” is one of his favorites because of how insane the experience was.  Wild videos aside, Carter makes sure to be a positive role model for his audience.

While many YouTuber’s choose to go the rated R route, Carter let’s us know he stays family friendly because he was raised to be positive and doesn’t feel the need be “inappropriate.”

“Most of my audience really does appreciate that,” he says. “Especially with [younger viewers] you know; we don’t want to leave a bad impression. We want to stay positive, show the crazy fun stuff that you can do with your imagination without being inappropriate.”

Carter advices anyone who wants to try YouTube to just try it out, even if you feel embarrassed because you never know what will happen. 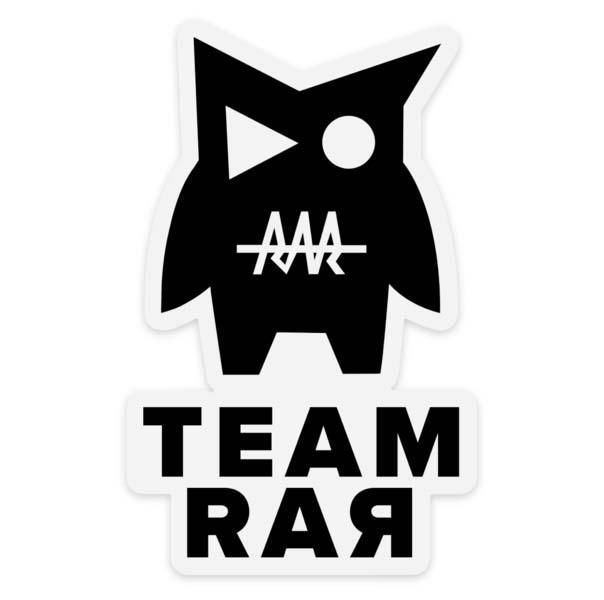 If you’re a Carter Sharer fan, then you know he created one of the biggest content houses, Team RAR.

“I’m very excited about what we’ve done with Team RAR, and having the Team RAR house, one of the biggest creator houses in the world,” he tells Kelly. “It’s something that I knew from the start that in order to create content it’s not, at least for me, doing it solo. I always have my friends involved it’s always a team effort, and so why not build a team where we can all support each other and the content that we create? And that’s what we did with Team RAR.”

Together, the team get into fun and always entertaining shenanigans that we just can’t stop watching.

Kelly reflects to a standout Team RAR moment that happened when Carter and girlfriend Lizzy Capri were broken up. Deniesse put up a billboard for the two of them, announcing that they are back together, before the two had even discussed it themselves!

“I’ve always wanted to have a billboard, especially driving around New York and LA, you see billboards [and] I’ve always thought it’d be so cool to be on a billboard,” he explains. “This way was a little bit different, you know Liz and I were taking our time behind the scenes with our relationship, and we didn’t want to put it out. Then boom! Billboard right in the middle of West Hollywood, Los Angeles.”

“Everyone’s seeing it and all my neighbor friends and everyone in LA is texting me and sending me picture and I’m like ‘Oh my gosh, okay well the words out so we’re just going to run with it and have a good time.’” 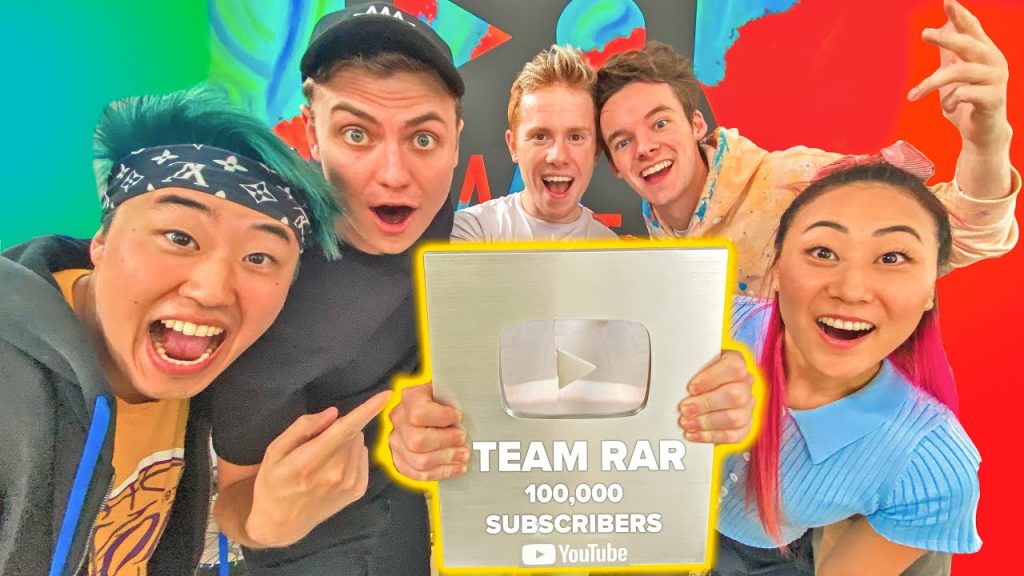 Future Videos and Other Projects

As Carter’s success only seems to be growing, the YouTube star is excited to share what he has in store for fans.

Of course, we can expect bigger and crazier videos from Carter and the Team RAR squad. Carter gave us a teaser at an upcoming video, that’s never been done before.

“We’re trying to build another giant Lego house, so that’s kind of on the same vein of a Lego boat, except this time it’s a three-story, full size house made of Lego’s,” he said. “So I think that one’s [going to] be really fun too.”

Carter Sharer is only getting bigger and better and we’ll all be watching what he does next!

Be sure to check out our previous EntScoop Chat with singer-songwriter Brandy Haze.