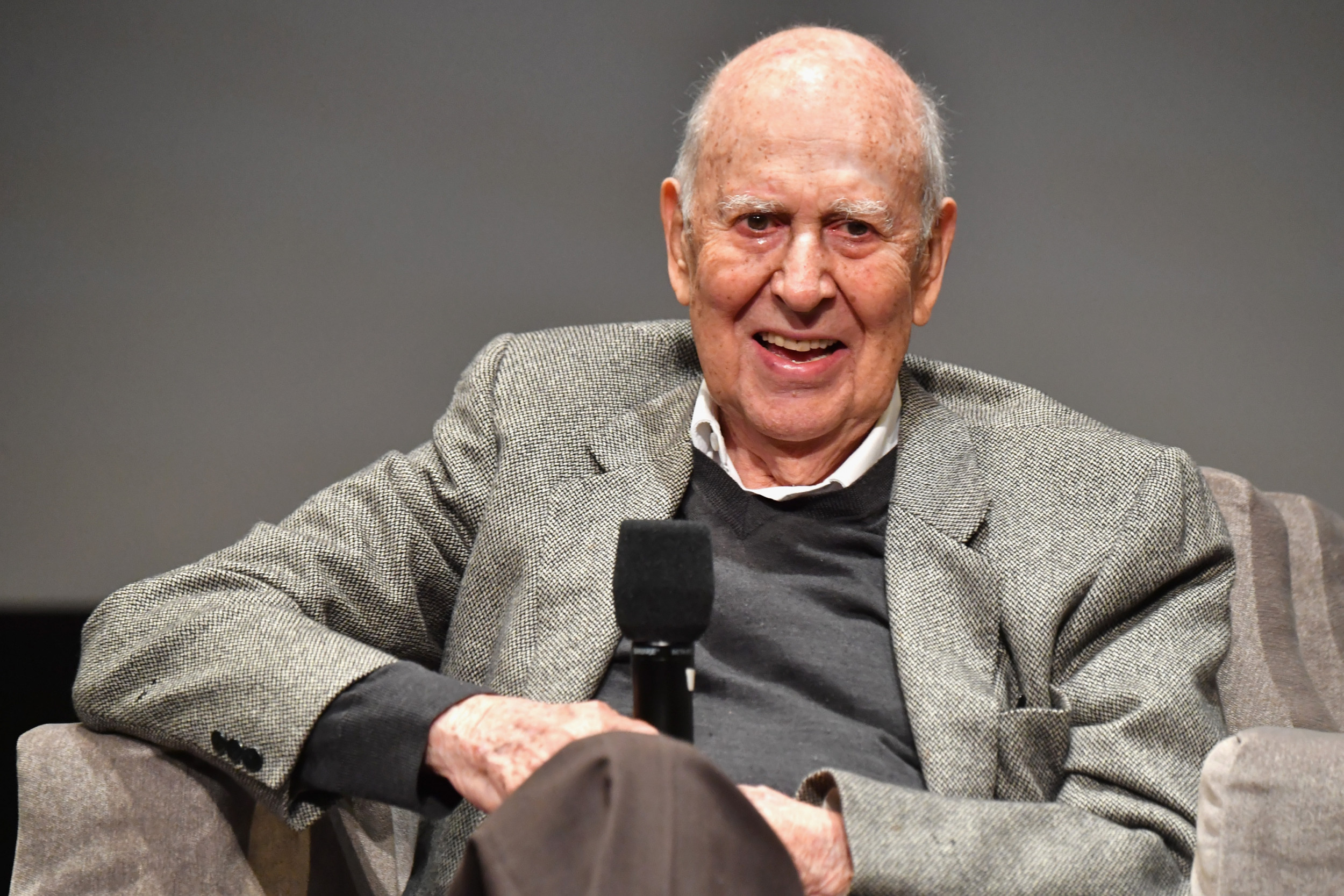 Posted at 14:24h in Celebrities, TV by Becky Root 0 Comments 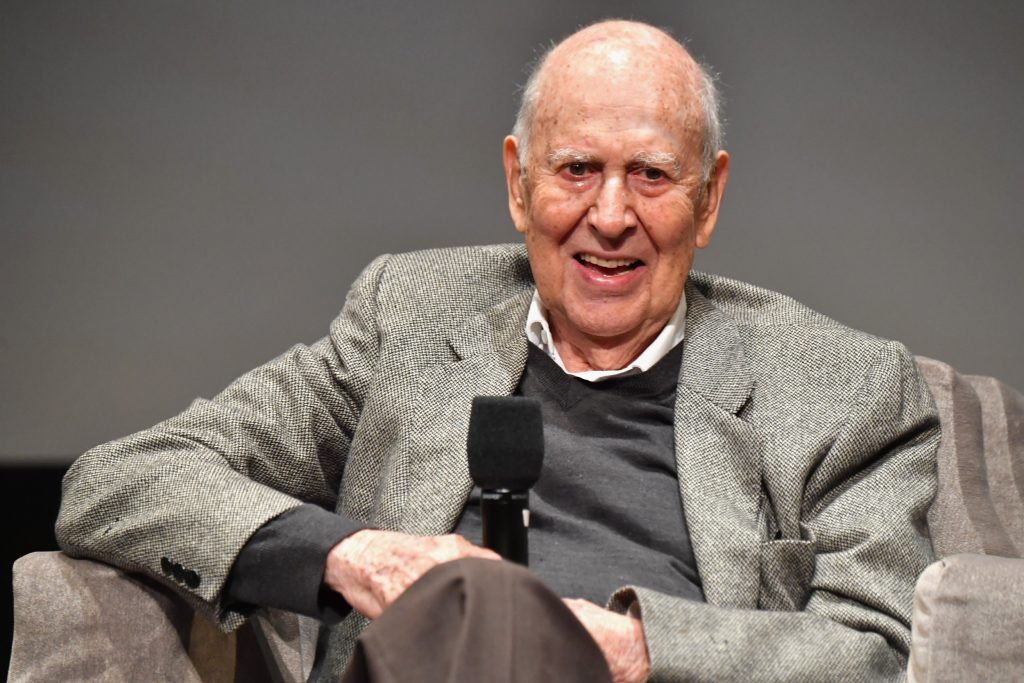 Carl Reiner passed away at the age of 98, following an amazing 70 years in show business and Hollywood has been paying tribute to his comedy talents and great spirit. Reiner started his career in the 1950s on some of the biggest comedies on television, Caesar’s Hour and Your Show of Shows. Mel Brooks tweeted that he met Reiner in 1950 writing for Your Show of Shows, “And we’ve been best friends ever since. I loved him. When we were doing 2000 Year Old Man together there was no better straight man in the world.” Reiner created The Dick VanDyke Show, which lived a second life on Nick-at-Nite and Reiner himself admitted on twitter that is one accomplishment he is most proud of.

In the 1970s and early 1980s, Reiner directed a string of movies that are now considered comedy classics, such as The Man With Two Brains and The Jerk. Star of both movies, Steve Martin tweeted, “Goodbye to my greatest mentor in movies and in life. Thank you, dear Carl.” Martin added a tweet showing how he learned to turn one piece of toast into two from Reiner. Bette Middler tweeted that, “The great #CarlReiner has gone to that Show of Shows in the sky,” and that she worked him and loved him. Natasha Lyonne piled on more love for Reiner, with a cute picture of them together.

George Clooney, who worked with Reiner in the Ocean’s Eleven franchise, insists that, “Carl Reiner made every room he walked into funnier, smarter, kinder.” The co-creator of Parks and Rec, Mike Schur, explained how fortunate the show felt when Reiner accepted a role as a powerful senior citizen with great influence over local elections. “Carl saying ‘yes’ made us feel like we’d been knighted or something — like the emperor of comedy had decreed us worthy of his attention. I’m not sure if he understood that power he had.” Clooney summed up not only a long successful career in Hollywood, but also how well Reiner spent his life, “What an incredible gift he gave us all. His was a life well lived and we’re all the better for it. Rest in peace my friend.”