Today on EntScoop Chats, our host, Taylor Reardigan spoke with the Emmy nominated choreographer, Jemel McWilliams! He has been working in this business for 9 years, climbing up the ladder and making moves. Dance is one of his many passions and says that even when he may feel more pressure and doubt himself, he always remembers to trust his gift.

He has had the pleasure to work with many celebrities, some which include our lord and saviors, Lizzo and Janelle Monáe! McWilliams doesn’t see dance as his only adventure though. He never wants to limit the things that inspire him and because of this he has ventured into creating a clothing and TV. 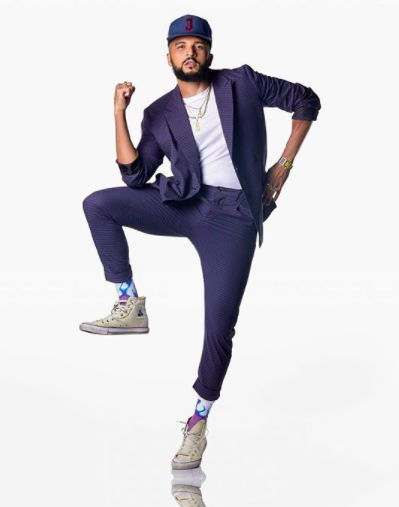 Jemel likes to go in fresh when working with a new artist. He labeled himself a “spiritual creative” who needs to be sure his spirit is in tune in order to create something special. “If my spirit is off, my creative is off,” he said. Jemel loves working with artist who have perspective. He usually will meet the artist, draw inspiration from them, and the song, and come up with something perfect just for them.

He has also been lucky enough to work with brands such as Zara, Nike, Pepsi, Gap and many more. When working with brands, obviously things run a little different but he still finds a way to add his soul into his work.

Before finding out he was nominated, McWilliams tried having reasonable expectations and not getting too excited. Then his agent called and said “Hey, can I speak to Emmy nominated, Jemel McWilliams?” He immediately called his mother afterwards to give her the good news!

With all his hard work, it was surprising to find out that he did not anticipate this kind of success for himself. When he was younger he never thought something like this would happen. Looking back now, however, he says because he has always had the passion for it that it makes sense. “I love putting on a performance. I love telling stories through movement. I love telling stories through visuals.” 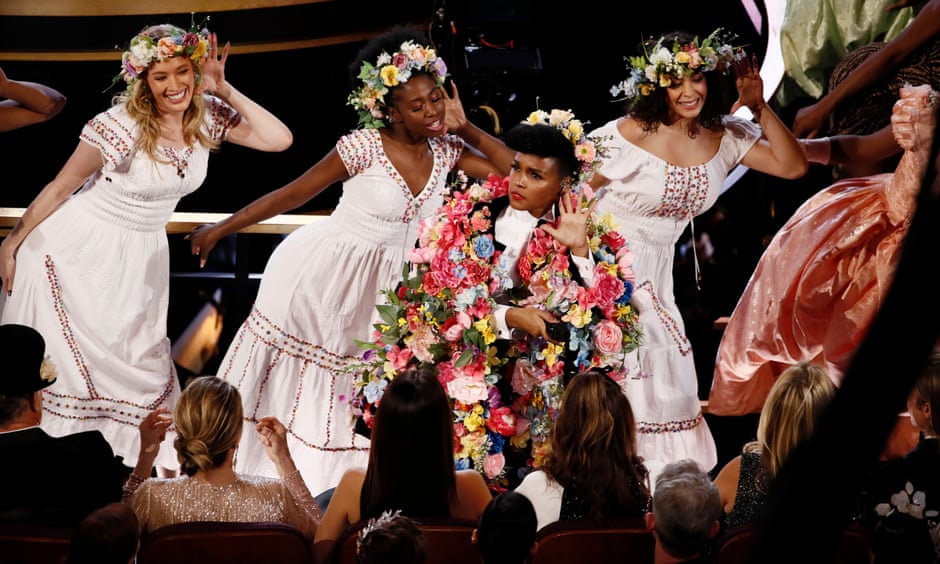 Jemel has had the pleasure to work with some amazing artists as well. Some of which include Lizzo, John Legend and Janelle Monáe. He said Lizzo was so great, creative and musical. He was also able to work with John Legend for the One World: Together At Home event. This was difficult because he had to learn “how to sculpt performances in a screen.” This was a challenge but he has never shied away from those.

He also worked Monáe on her recent Oscar performance. To come up with the concept, he partnered with her team of creators at Wonderland and came up with something fantastic. “As a creative,” he said, “I love other creators. I love the collaboration process.”

He not only worked with Monáe for the sake of performance and art but also for the sake of saving the arts and artists. Right now, dancers are struggling. They make their money off of going on tour and performing. This has made it almost impossible for them to support themselves at this time. Monáe and McWilliams have been able to distribute meals for over 40,000 families in L.A. and dancers in North Hollywood to support them during this trying time.

He also participated in Debbie Allen‘s Dance-A-Thon. The events goal was to help dancers as well during this pandemic. We need to remember the importance of dancers at this time more than ever. They make performances what they are and without them, the performance industry is at a major loss. 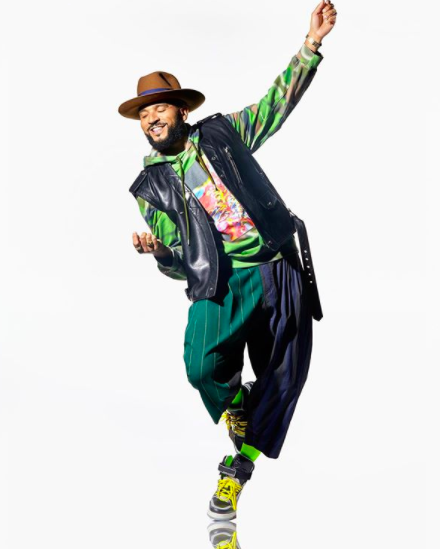 One of his favorite memories while working with an artist was when the performance was changed hours before the show. The artist was set to star on The Late Show with Steven Colbert. Trump had just said another problematic thing that had to be addressed and so the artist thought it was appropriate to change their previous plans. McWilliams agreed completely and was able to construct a whole new performance in just a few hours. Amazing!

McWilliams does not really have a dream artist to work with but what he does have is a pretty cool dream project. He is inspired by so many artist, especially indie music artist that need more recognition, that he wants to create something to showcase all of them. He wants to put together a show where he can do just that.

Jemel will be launching a clothing line soon as well so be sure to follow him on Instagram to find out when it drops! He wants it to be perfect and ready when it is released which means it is going to be something special! 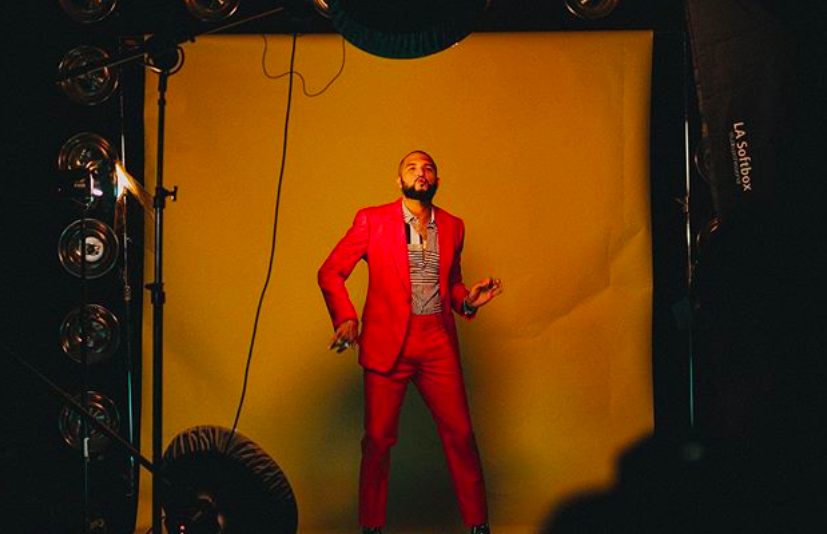 Jemel says to “Be patient with yourself. Go for it. Work hard.” He also suggests to never limit yourself to doing just what you love and to venture out to try other things too. As humans, we draw inspiration from everything and we will only help build our craft by opening up to new experiences. “The more you do, the more you have to give.”

Be sure to check out some of our other EntScoop Chats where we talk to Dallas Hart and Jordan Emanuel!