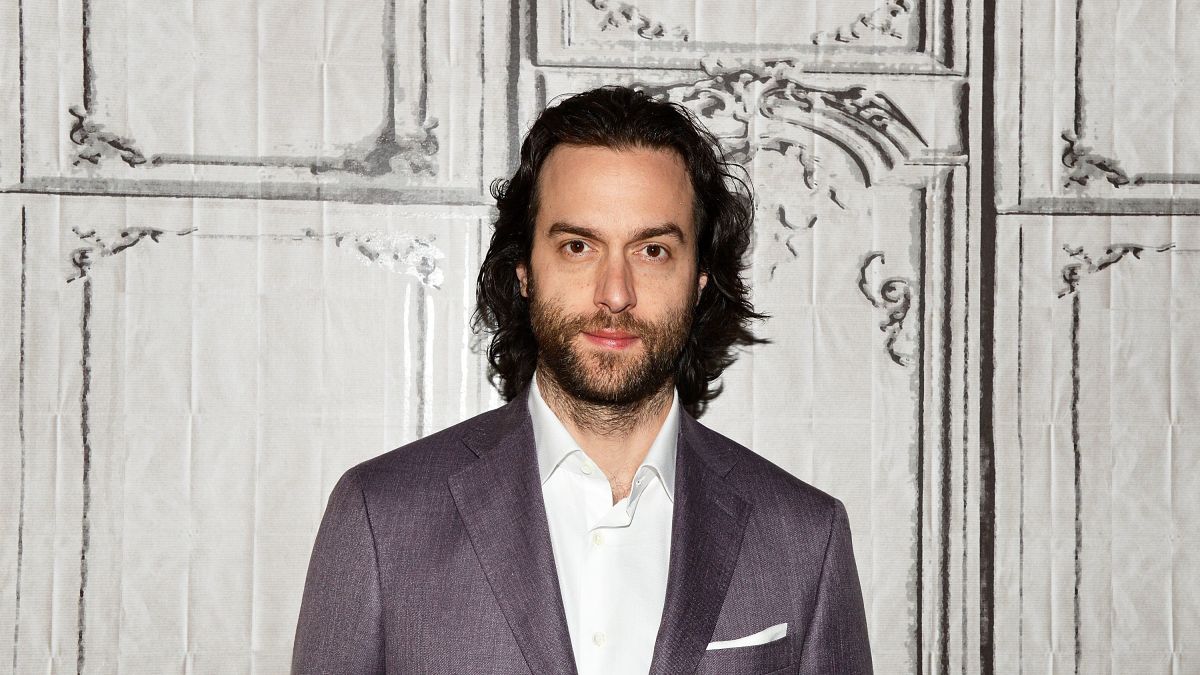 Posted at 13:54h in Celebrities by Ashley Balmaceda 0 Comments

Chris D’Elia has finally spoken about the allegations he faced of sexual misconduct and harassment of underage girls, after months of radio silence.

The comedian returned to the public eye by posting a YouTube video titled, “It’s been awhile.” D’Elia addresses the allegations and claims he has a sex addiction in the video. 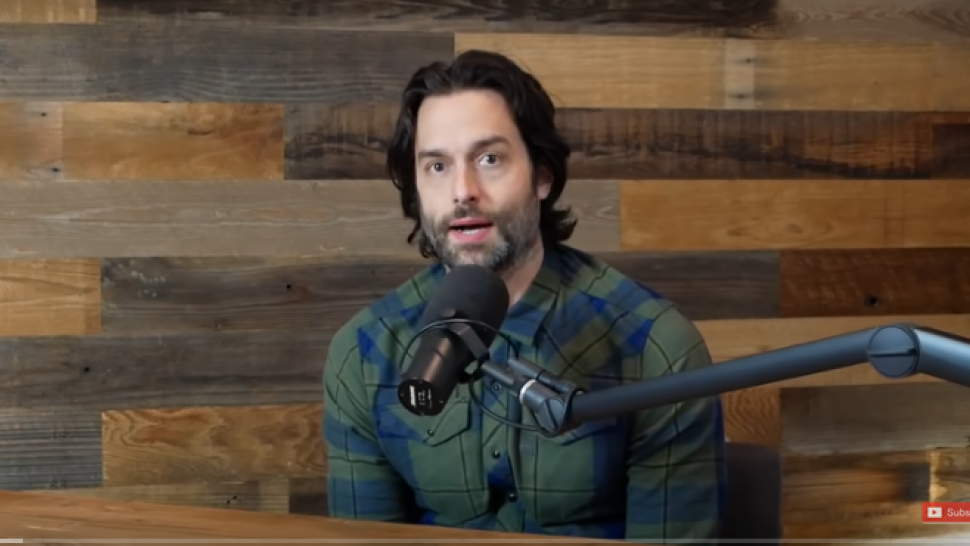 This video is the first the public has heard of D’Elia in eight months. He has refrained from posting to his social media accounts since June.

“I know it’s been a really long time since you’ve heard from me,” began D’Elia. “When the news broke I put out a statement… and I wanted the statement to speak for itself.”

D’Elia posted a statement when the allegations first surfaced denying the accusations and claimed everything he engaged in was consensual.

“I do know how it looks with all the stuff that’s been said,” he continued. “I know it looks bad, and it doesn’t show the full scope of what happened. I stand by the fact that all my relationships have been consensual and legal and that’s it. That’s the truth.”

He went on to explain that sex controlled his life.

“[Sex] was my focus all the time, and I had a problem. And I do have a problem. It’s not like months down the line everything’s better. I need to do work on that,” he said. 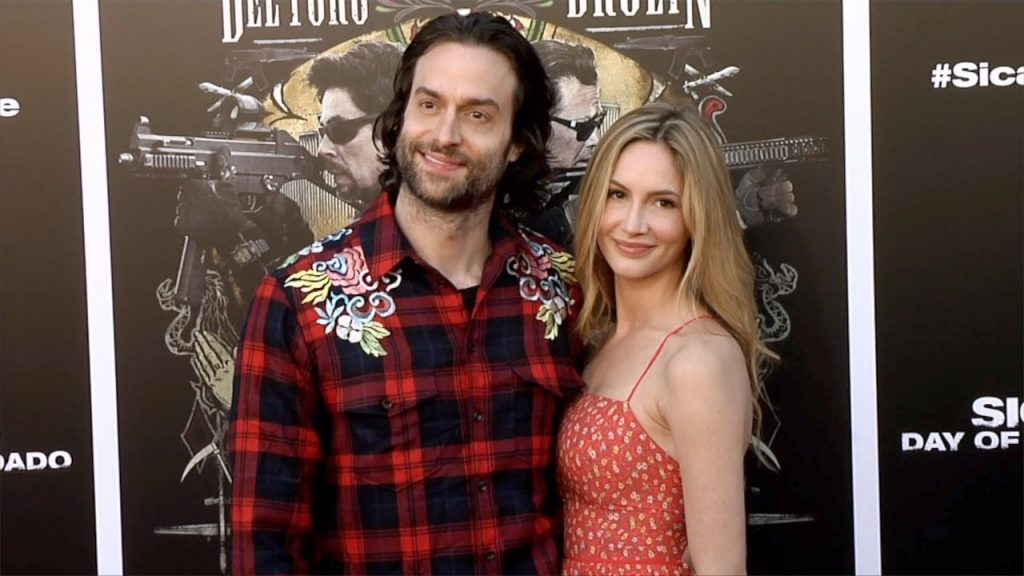 D’Elia explains that being a comedian allowed him to have more and more sex.

In the video, the actor says there were many more messages he sent to women than the ones that were publicly revealed. The comedian claims he would get over 50 messages after a comedy show and replied to every single one.

“I thought, in my mind, that being straight up with these women was the right thing to do,” D’Elia said. “’Come to my hotel room and let’s have sex. Let’s make out. Let’s do this, let’s do that.’ That was what I thought was right.”

D’Elia admitted to cheating on every person he’s had a relationship with, including his current fiancé Kristin Taylor, who may have given birth to the couple’s first child based on her Instagram bio.

The Netflix actor says he is now getting help for his addiction. He says the help he is receiving has helped him realize he does not want to be the person he was in the past. 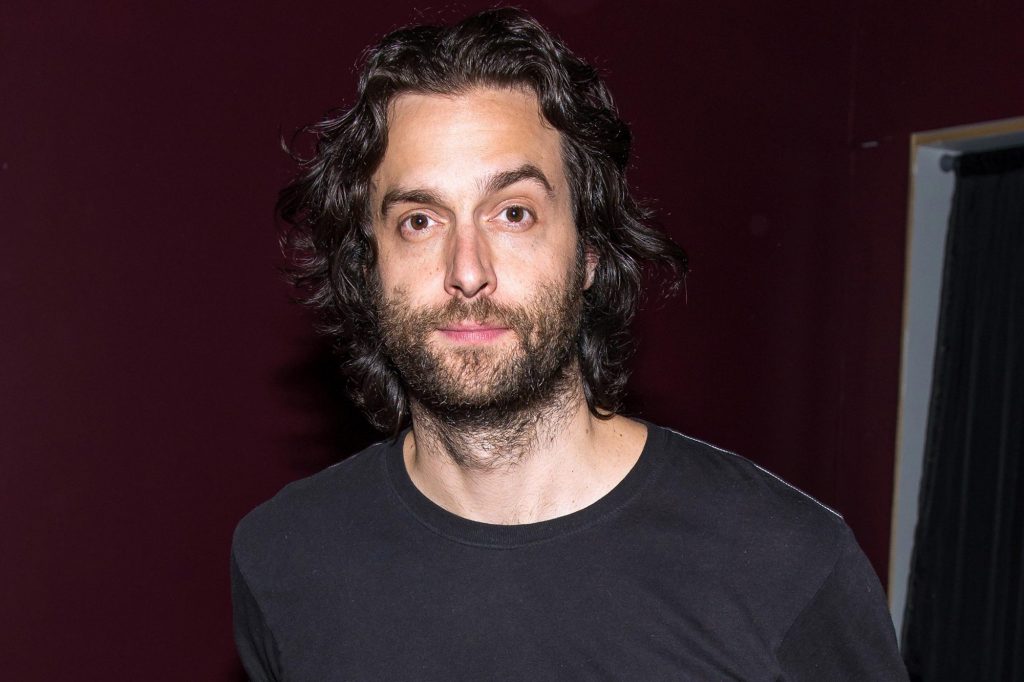 Twitter user Simone Rossi accused D’Elia of grooming her and exposed messages between the two when she was only 16-years-old.

Five women spoke to the Los Angeles Times detailing what happened between them and the 40-year-old. Two of the women were not of age when the communication with D’Elia began.

The comedian was also accused of exposing his penis to two fans in his hotel room, and telling a 19-year-old he would only meet with her if she performed sexual acts on his friend.

In his original statement, D’Elia said, “I have never knowingly pursued any underage women at any point. All of my relationships have been both legal and consensual…”

D’Elia has since been dropped by his talent representatives and has made no statement regarding his return to comedy.

What are your thoughts on D’Elia’s video? Drop a comment below and let us know!

Be sure to check out our latest article on Netflix Drops Teaser for Documentary on College Admissions Scandal .