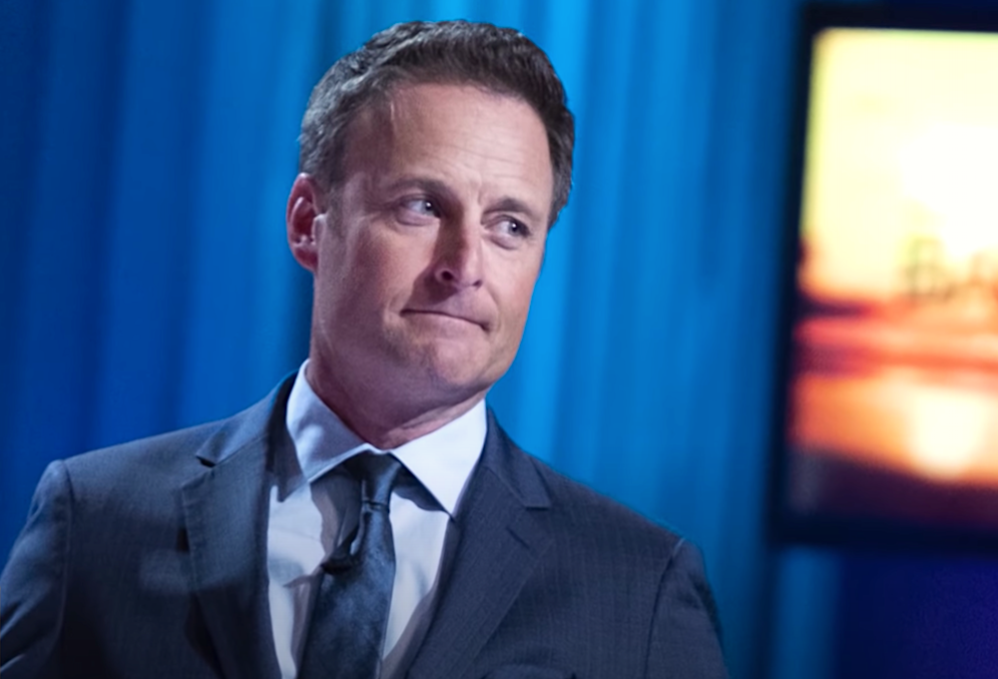 All things must come to an end! Chris Harrison is officially stepping away as host from “The Bachelor” franchise. This decision comes months after defending last seasons contestant, Rachael Kirkconnell’s, past racist actions.

Harrison was originally stepping back from the camera for the new season of, “The Bachelorette,” but revealed that he will be leaving for good. 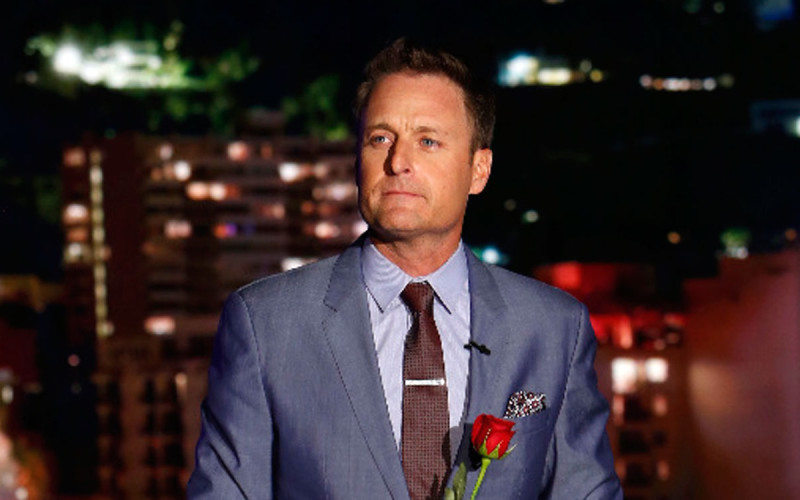 Harrison has been the show’s host since it premiered back in 2002.

Sources claim Harrison did not want to leave the show, but as the scandal escalated, he and his legal team were not happy that the studio and the network did not publicly stand by him. According to Variety, Harrison’s legal team then started to explore an exist package.

“Chris Harrison is stepping aside as host of The Bachelor franchise,” said Warner Horizon and ABC Entertainment in a statement. “We are thankful for his many contributions over the past 20 years and wish him all the best on his new journey.

On Instagram, Harrison released his own statement announcing his departure.

“I’ve had a truly incredible run as host of The Bachelor franchise and now I’m excited to start a new chapter,” he said. “I’m so grateful to Bachelor Nation for all of the memories we’ve made together. While my two-decade journey is wrapping up, the friendship I’ve made will last a lifetime.” 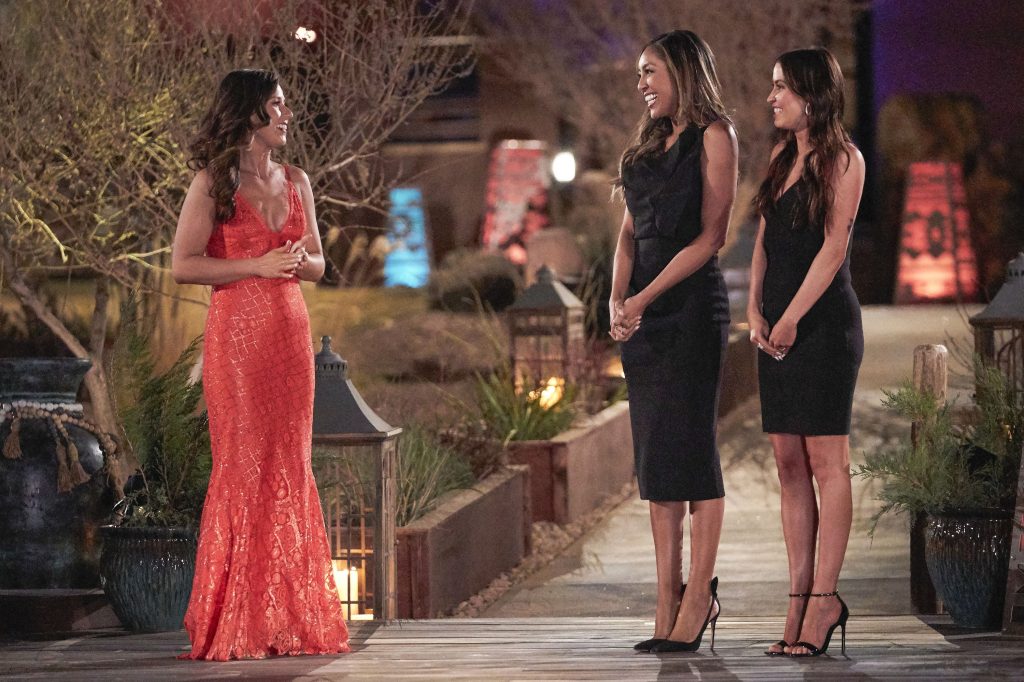 Now that Harrison is out, talk about his replacement is buzzing amongst fans of the franchise. Because Harrison’s been the sole host of the show and its spin-offs since its birth, many fans are upset he won’t return, while others believe it was his time to go.

A permanent replacement for Harrison has not been announced, but temporary hosts have been revealed.

As for the spin-off show, “Bachelor in Paradise,” several celebrity guests will be taking their shot at hosting! Guest hosts include names like David Spade, Lil Jon, Titus Burgess, Lance Bass and more.

Production for “BIP” started this week, and the new season is set to premiere on Aug. 16.

What do you think about Chris Harrison leaving “The Bachelor” franchise? Drop a comment below and let us know!

Be sure to check out our latest article on how to upcycle your wardrobe.