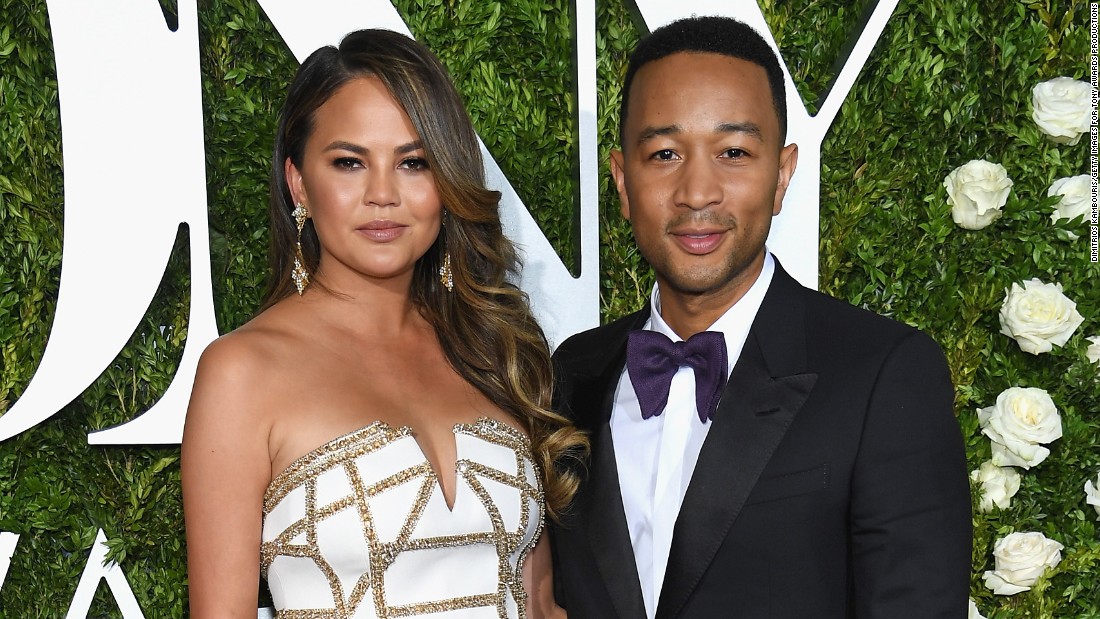 Nearly two months after Chrissy Teigen made the announcement on September 30th of her miscarriage, she and husband John Legend gave an interview on “Good Morning America” to discuss the aftermath of this heartbreaking event.

The announcement of the loss of what would be their third child, Jack, sparked a powerful response from fans. Other reactions varied, however, at the intimate series of photos as a public display of personal trauma.

Teigen shared her feelings at length in a Medium post regarding her feelings towards both the support and backlash.

“I cannot express how little I care that you hate the photos. How little I care that it’s something you wouldn’t have done. I lived it, I chose to do it, and more than anything, these photos aren’t for anyone but the people who have lived this or are curious enough to wonder what something like this is like,” Chrissy wrote to her fans. 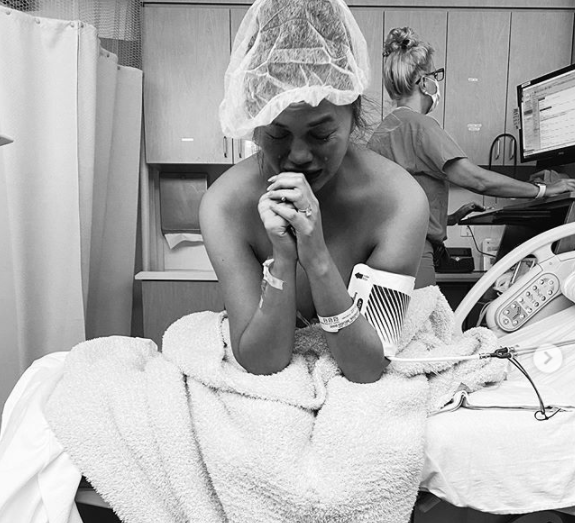 She was joined by her husband in the interview to describe the healing process: “every day is so different, so when people ask me how I’m doing I say, ‘I’m okay–today” she said. Her husband followed up to comment on the nature of sharing their experience.

“I didn’t know that we could experience this grief and also share it but when we did, it meant so much to so many people”, said John. “The support for the both of us has been so beautiful”.

Regarding the backlash received for her Instagram posts, Teigen stated, “I don’t care if you were offended or disgusted, I understand it can be that way for people,(but) it was designed for people who were hurting”. 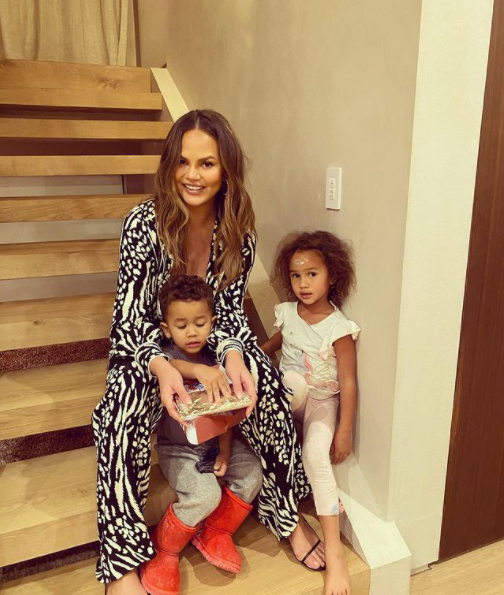 Legend, who was initially uncomfortable with taking the photos, shared his view on their purpose, saying “One of the ways we could carry on Jack’s memory was to take pictures of that moment”.

The overall response was positive and the two of them both received an outpour of support, to which they expressed their gratitude.

“This has been a lonely time for so many people… the outpouring of love and concern has truly been heartening,” John said. “The world is inherently good, people are inherently good, and as hard it was, it is beautiful to see this side of it,” added Chrissy.

The couple is now campaigning on behalf of Ronald McDonald House Charities, in order to help other families in need. “Wanting to keep families together, for us, is insanely important”, Chrissy said. 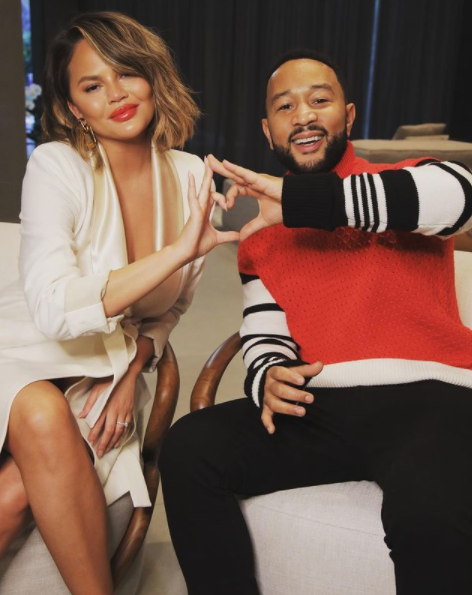 What are your thoughts on Chrissy and John’s charitable campaign? Drop a comment below and let us know!

Be sure to check out our latest article on Dancing with the Stars for a recap of the finale!