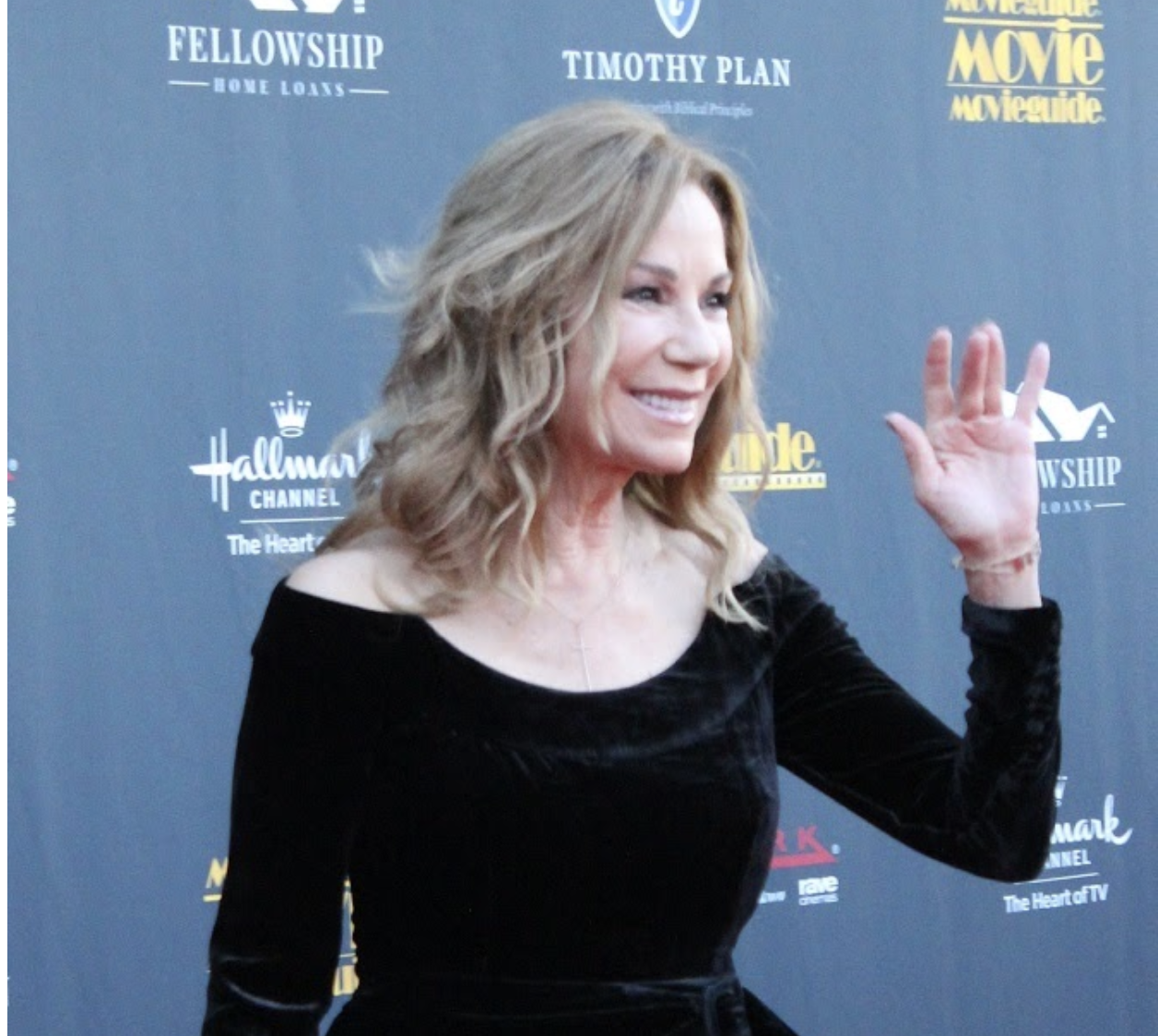 On January 24, we attended the red carpet of the 28th annual Movieguide Awards Gala at the historic Avalon Theater in the heart of Hollywood. The awards celebrate the year’s family-friendly and spiritually uplifting cinema and television—sometimes dubbed the “Christian Oscars.” Hosts for this year are Christmas movie favorite, Andrew Walker, and actress, Jen Lilley, who went into labor on the red carpet of last year’s awards, because “I’m closer to Cedars [Sinai hospital] than if I was at home” (Wha?!). The Movieguide awards aired on the Hallmark Channel, so the red carpet is packed with familiar faces from all our favorite Christmas movie binges and creators of family-friendly favorites.

ABC’s Fresh Off the Boat star Hudson Yang arrived full of energy for his future after his show’s finale this spring. When asked what’s next for him, Hudson, who is currently a high school junior, said he wants to have a fun, relaxing summer, and that he has a movie in the works, but he couldn’t give details. He expressed happiness and pride for his TV parents, Constance Wu and Randall Park, over their recent successes and increase in representation for Asian-Americans in Hollywood. Wu recently starred in the blockbuster film Crazy Rich Asians and Park has started a production company with friends, propelled by the success of Netflix rom-com You’ll Always Be My Maybe.

Jonathan Roumie, who portrays Jesus in “The Chosen” television series, was nominated for the Grace Prize for Most Inspiring Performance for TV. The creators of the series were inspired by today’s narrative environment to tell the story of Jesus episodically, rather than in one epic film. The show was also nominated for the Epiphany Prize.

Hollywood newcomer, Emma Deckers, sizzled on the red carpet in a pewter metallic floor length sheath with cut outs. Deckers is a Dutch actress starring in the upcoming movie Natural Disasters, about a group of 20-something friends trying to get their lives together. Paul Greene is the royalty of the Hallmark Channel red carpet, starring in countless movies for the channel. Greene stars as Dr. Carson Shepard on Hallmark Channel show When Calls the Heart, the show’s Christmas special was nominated for the Epiphany Award for inspiring television.

Rapper and star of Growing Up Hip Hop, Romeo Miller, arrived on the red carpet with his father, rapper, and music producer Master P. Miller has a new album out too, Hidden Treasure.

Kathie Lee Gifford arrived on the red carpet. Just 8 months ago, Gifford left behind her Today Show partner-in-morning-show-crime, Hoda Kotb, to work on other projects, many faith-based. She wrapped shooting on her collaboration with comedian Craig Ferguson. Currently she is a worthy contender to win the #Dollypartonchallenge with her sizzling “Tinder” profile photo, a throwback bikini shot.

Singer and perennial family man, Pat Boone, at 85 years young, made an appearance on the red carpet. In February, Boone will be performing one of his last shows in San Juan Capistrano and the legendary Coach House. He will be appropriately honoring his 65 year career in show biz, hanging up his singing mic at Dick Clark’s theater in Branson, Missouri.

Corbin Bernsen, L.A. Law alum and no stranger to the idyllic towns of Hallmark Channel movies, made an appearance on the red carpet. Bernsen will appear in Tommy, the new L.A. police chief drama starring Edie Falco, which premieres February 6 on CBS. When asked, “In this era of reboots, do you think there could be an L.A. Law reunion?” Corbin laughed and said he didn’t think so. New show Tommy will have to fill the L.A. legal drama-shaped hole in our lives.